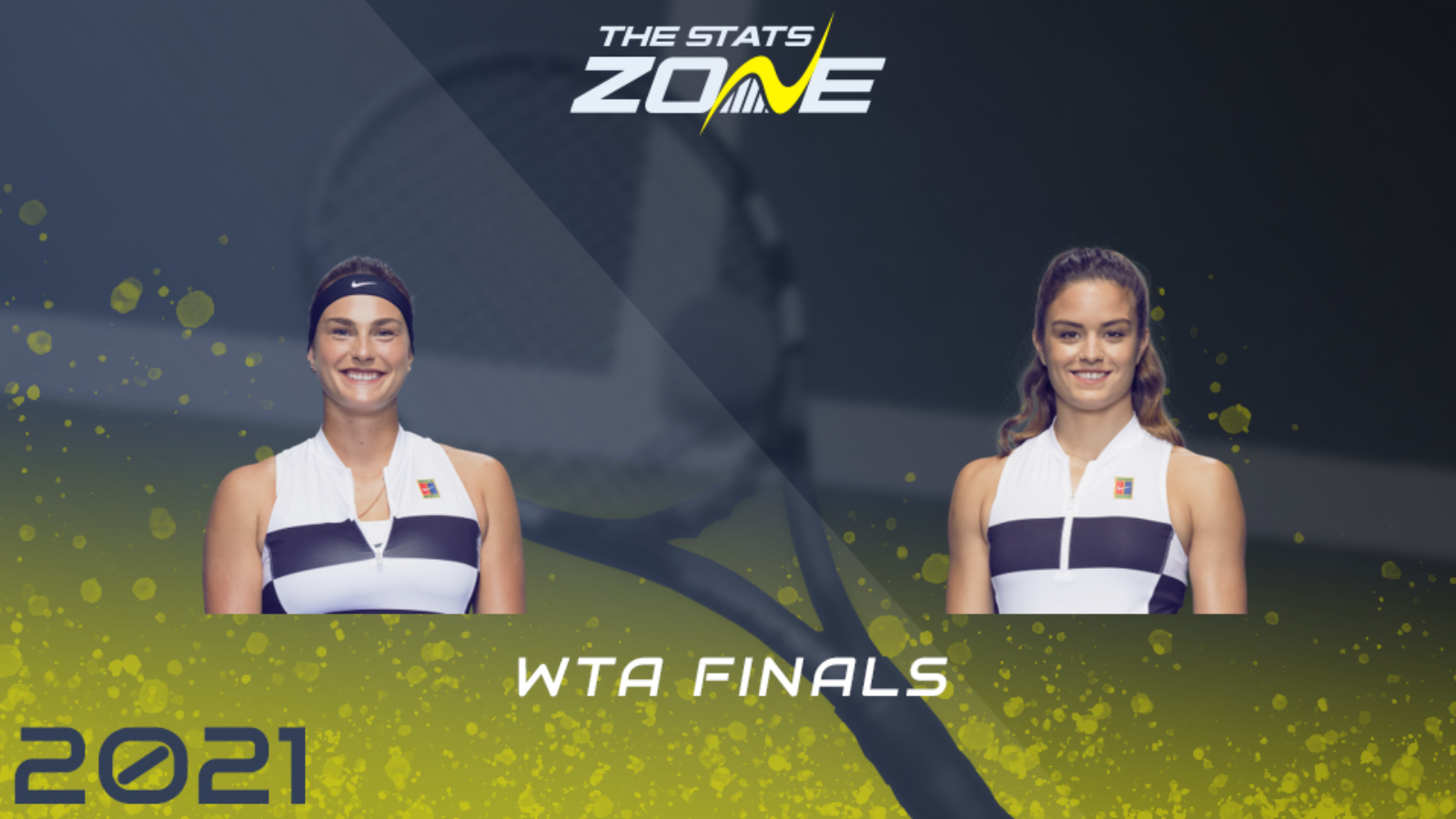 World number two Aryna Sabalenka threw off the cobwebs on Saturday by coming back from a set down to beat Iga Swiatek in her second group game. A first outing saw the 23-year-old defeated in straight sets by Paula Badosa in just her third match since the US Open semi-finals back in September with much of the last portion of the season missed due to contracting covid-19 last month. Sabalenka added two more WTA titles to her now total of 10 with wins at the Abu Dhabi Open and Madrid Masters and she has lost in the semi-finals of her last two Grand Slam tournaments.

World number six Maria Sakkari beat Iga Swiatek in her first round robin but fell foul of an insatiable Paula Badosa on Saturday, losing in straight sets despite playing well. The 26-year-old has also lost at the semi-finals stage of two Grand Slams this season, and to two winners in Barbora Krejcikova at Roland-Garros and Emma Raducanu at the US Open. With one WTA title to her name, the Greek is far from realising her potential on tour but as one of the most consistent performers over the last few seasons she is a popular, powerful competitor with plenty left to achieve.

The head-to-head record between Sabalenka and Sakkari overwhelmingly favours the Belarussian at 4-1, with Sabalenka winning each of the last four meetings. Their most recent came in Abu Dhabi at the start of the year, where Sabalenka was in arguably better form than she is at this stage, but Sakkari has taken just one set from the last four meetings since winning their first encounter at the 2019 Cincinnati Open. The winner of this match more than likely qualifies for the semi-finals and that makes for a vastly exciting tussle here. Sakkari is at her best when up against it but Sabalenka’s first win since contracting covid-19 last month seemed a symbolic outburst of tension she should be able to carry through here. Take the world number two to win at least a set as the likelier of two very capable winners.