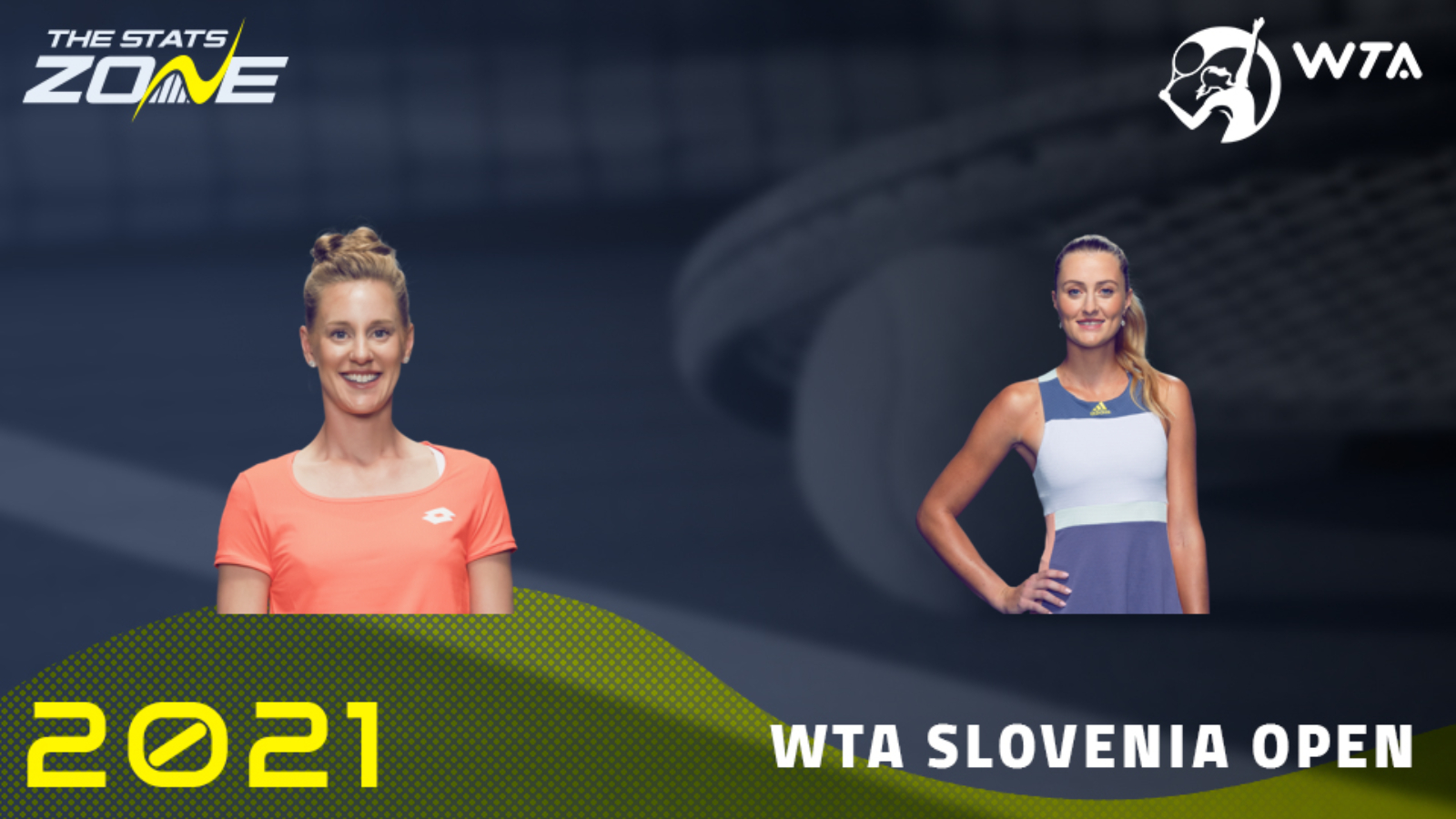 World number 38 Alison Riske is on the road back to form after a staccato 2021 season plagued by injuries but she will feel good following a comeback win over Viktoria Kuzmova on Wednesday. The 31-year-old is still far from where she would like to be and world number 68 Kristina Mladenovic could be one step too far here in the quarter-finals. Former world number 10 Mladenovic had quite the hold over Riske in their earliest encounters, winning all four of their meetings between 2014 and 2016 before Riske claimed her solitary victory in 2017. The pair have never met on a hard court but given the Frenchwoman’s dismissal of Ana Konjuh in the round of 16 she looks the favourite to make it 5-1 here with a win.