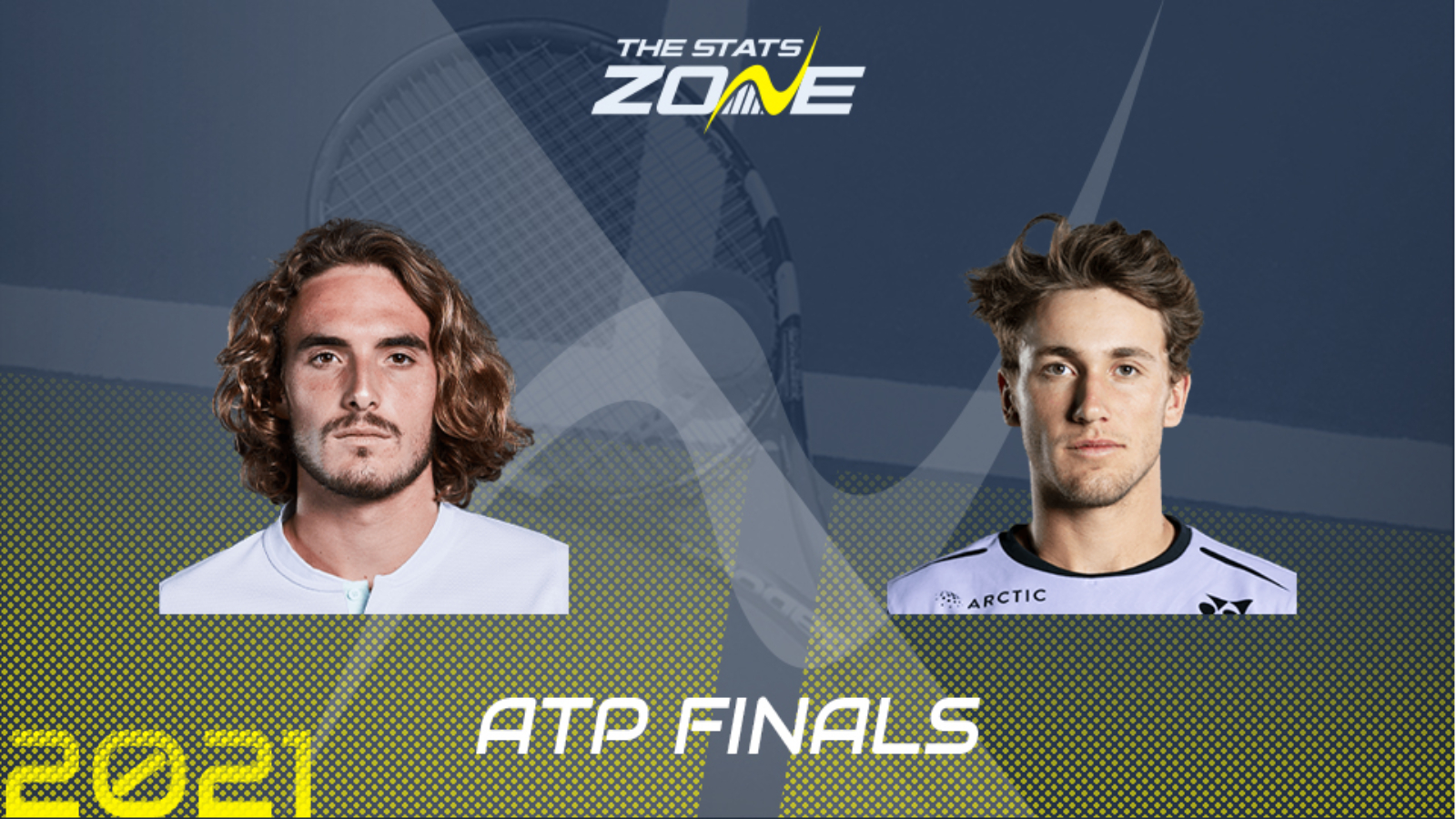 World number four Stefanos Tsitsipas has certainly played a season of two halves. Were this ATP Finals held just before his capitulation in the Roland-Garros final from two sets up to Novak Djokovic he would have likely been the favourite on form but since that day in Paris he has looked occasionally bereft of confidence. A loss to world number five Andrey Rublev is no embarrassment but with the Russian also coming into Turin with little form it was a symbolic match in terms of winning mentality. 23-year-old Tsitsipas must win both of his next two matches if he is to proceed to the last four for a second time, with his ATP Finals title from 2019 the crowning glory of his career so far.

World number eight Casper Ruud has been dominating things at an ATP 250 level this season, with five titles won including three in a row over three weeks on his favoured clay surface. However, a straight-sets defeat to Novak Djokovic on Monday is testament to his chances in Turin with his record against top 10 opponents this season now at three wins and eight defeats. The 22-year-old remains a strong banker to one day win Roland-Garros in a post Big Three era but despite a win at the San Diego Open on hard back in October he has more to prove at this level and on this surface.

The pair have met twice before, both times this season, with a finely poised head-to-head record at one straight-sets victory apiece to show for it. Ruud was the shock winner of their first encounter at the Madrid Masters back in the clay swing, especially at a time when Tsitsipas was at the height of his powers, but the Greek was a fairly comfortable winner in their more recent rematch on a hardcourt at the Canadian Open. The indoor hardcourt conditions are suiting purists this week in Turin and that has seen both players lose already. Matched-up on this court and with his experience at this level, taking Tsitsipas to win outright seems a reasonable outcome. It could go all the way to a decider, though, and opting for a tiebreak in the match instead of picking a winner could be the wise move here.