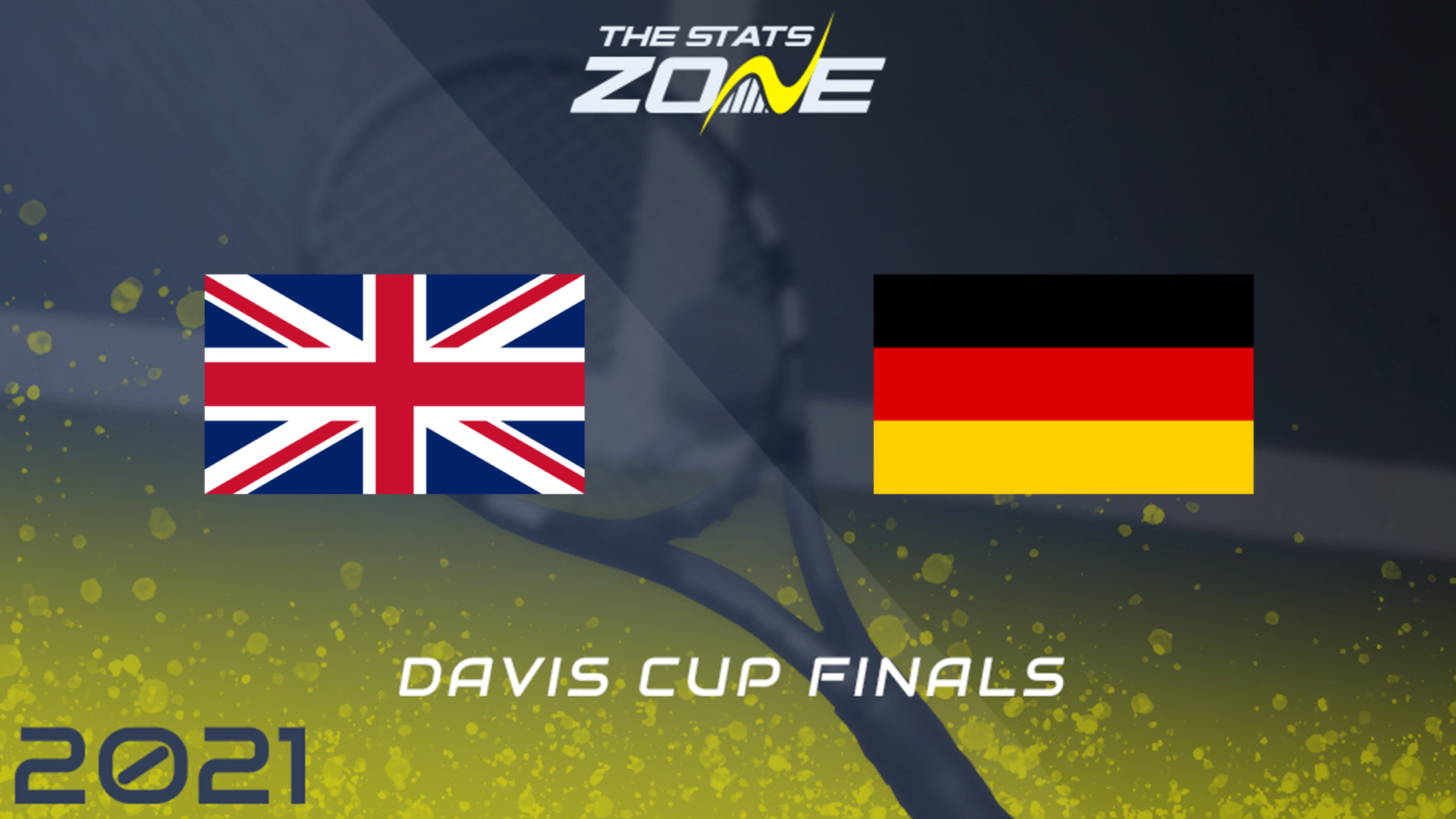 Team Germany came through Group F as the unlikely winners after Dominik Koepfer got the better of Serbia’s Dusan Lajovic and Kevin Krawietz and Tim Puetz claimed a tight doubles decider. The Germans looked a solid team lacking a star man but proved that the Davis Cup Finals requires more than just a world number one on the team to prevail. First option Jan-Lennard Struff also played a huge part in winning the group with a straight-sets win over Austria’s Dennis Novak in the second tie after Koepfer lost the opener. Krawietz and Puetz have proved to be the real trump card we expected and they should be influential moving forwards.

Team GB enjoyed a comfortable enough first tie against an understrength Team France, with Dan Evans and Cam Norrie securing the win with straight-sets victories over Adrian Mannarino and Arthur Rinderknech before a dead rubber went the French way in the doubles. Evans was pushed hard by the impressive Tomas Machac, who won both of his matches in a breakthrough campaign this week for the Czech Republic, but Norrie was able to level things with an ultimately comfortable win in three odd sets over Jiri Lehecka. Joe Salisbury and Neal Skupski stood up to the test in the doubles with a convincing straight-sets win.

Both teams won their groups 4-2 but Team Germany coming through as top dogs is sure to put a spring in their step as vanquisher’s of Novak Djokovic’s Team Serbia. Great Britain got the job done as the expected winners of Group C but there were shaky moments not helped by a stale atmosphere behind closed doors in Innsbruck. With the quarter-finals tie inexplicably still taking place in Germany despite there being no audience for it, the home advantage for Team Germany will be a symbolic one at best. Great Britain may well have the upper-hand having already played two ties behind closed doors, with Germany flying home from a raucous Madrid Arena to a vastly different atmosphere here.

Each of GB’s Dan Evans and Germany’s Jan-Lennard Struff and Dominik Koepfer have won one and lost one so far whilst one of the players of the season, Cam Norrie, has looked steady as a rock. The 26-year-old had a blip against the Czech Republic that he finished off in style and he will be the favourite in any match-up until he faces a genuine top 20 player at the Davis Cup Finals. In the likelihood that he beats Struff, this tie could be over before the doubles take place if Dan Evans can rediscover his best form to beat Koepfer. The world number 25 has never lost to Koepfer in their three matches off the tour but he does tend to struggle against left-handers and his confidence has been rocked slightly this campaign. At the same time, there are few players here who enjoy representing their country as much as Evans and he will be desperate to make up for his loss to Machac.

With Koepfer vs Evans too close to call at this stage, we should look to the doubles to decide who reaches the semi-final. Krawietz and Puetz have won two from two and can count Novak Djokovic in their defeated foes this campaign as few players, and fewer doubles players, get to do. A 1-1 will probably favour the home team in Germany with Innsbruck likely to play some kind of small part but Salisbury and Skupski have the greater success behind them this season with world number three Salisbury the only current Grand Slam champion on the court following his US Open win in September. The likeliest way this one falls is probably 2-1 to Great Britain, with plenty of the tie’s weight resting on Dan Evans and their higher-ranked doubles pair.