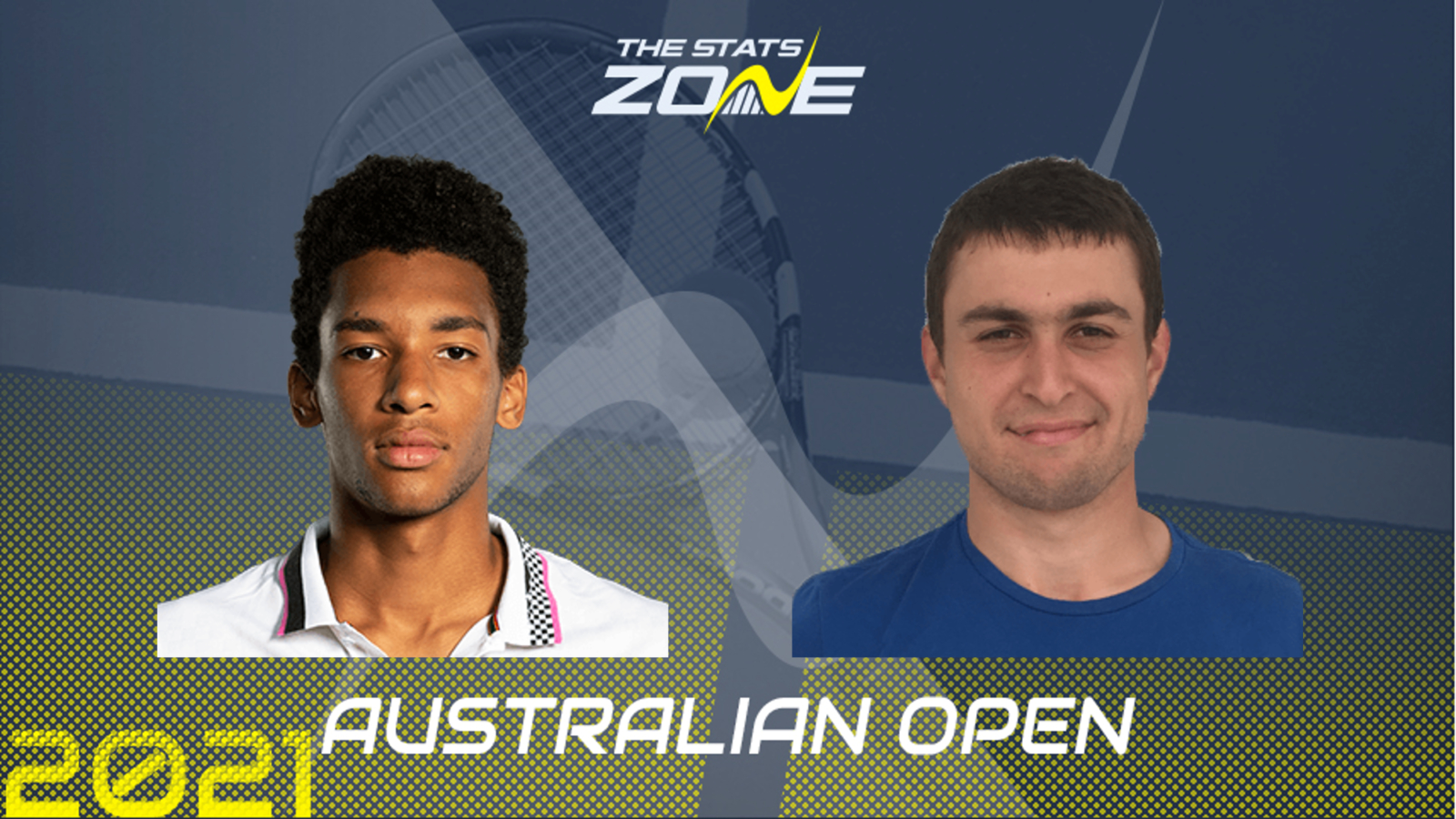 When is Felix Auger-Aliassime vs Aslan Karatsev on and what time does it start? Sunday 14th February, 2021 – not before 01:15 (UK)

Where can I get tickets for Felix Auger-Aliassime vs Aslan Karatsev? Click here to reach the official 2021 Australian Open ticket selection

What channel is Felix Auger-Aliassime vs Aslan Karatsev on? The 2021 Australian Open will be televised on Eurosport so it is worth checking their schedule for this specific match

Where can I stream Felix Auger-Aliassime vs Aslan Karatsev in the UK? Sky customers can stream this match on the Sky Go app. Alternatively, the match can be streamed to subscribers of Eurosport Player, either on the official website or as an add-on to an Amazon Prime subscription

20-year-old Felix Auger-Aliassime faces little-known Aslan Karatsev here with a fantastic opportunity for either player to reach their first quarter-final. 27-year-old Karatsev has quietly gone about an incredible run at his debut Grand Slam with little form coming into this tournament to suggest such a thing was possible. Every round so far has been the most important match of his career and now against a talented youngster he could upset the odds here. Auger-Aliassime played exceptionally well against Denis Shapovalov to reach this stage but it will be interesting to see how he copes being the sure favourite against a player in such good form. Beating Diego Schwartzman is no mean feat, after all, but the Argentine had not looked his best this year. The harsh likelihood here is that Auger-Aliassime is good enough to take this match in three sets in normal service but Karatsev is something of an anomaly right now we cannot fully predict for. Therefore, Auger-Aliassime to take the first set and win the match by any number of sets could be a useful option here. 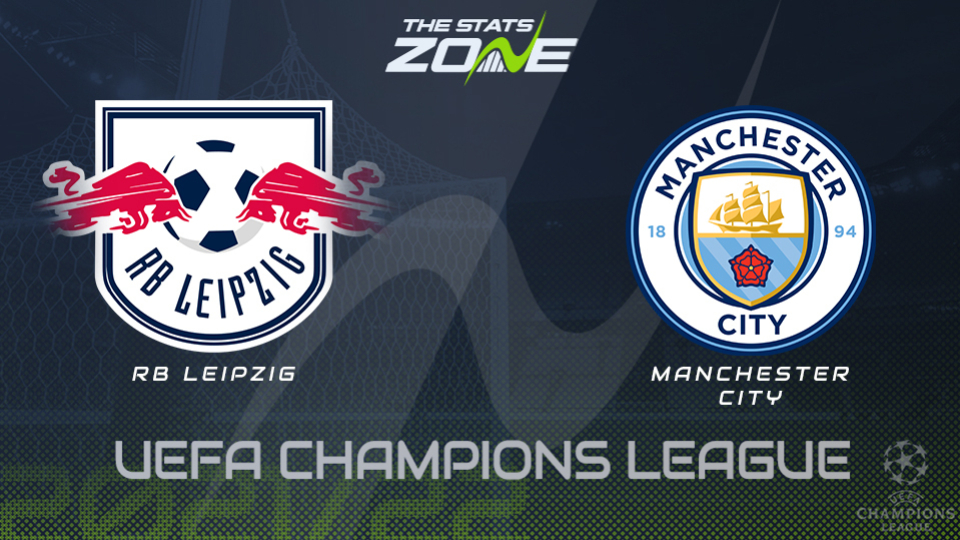 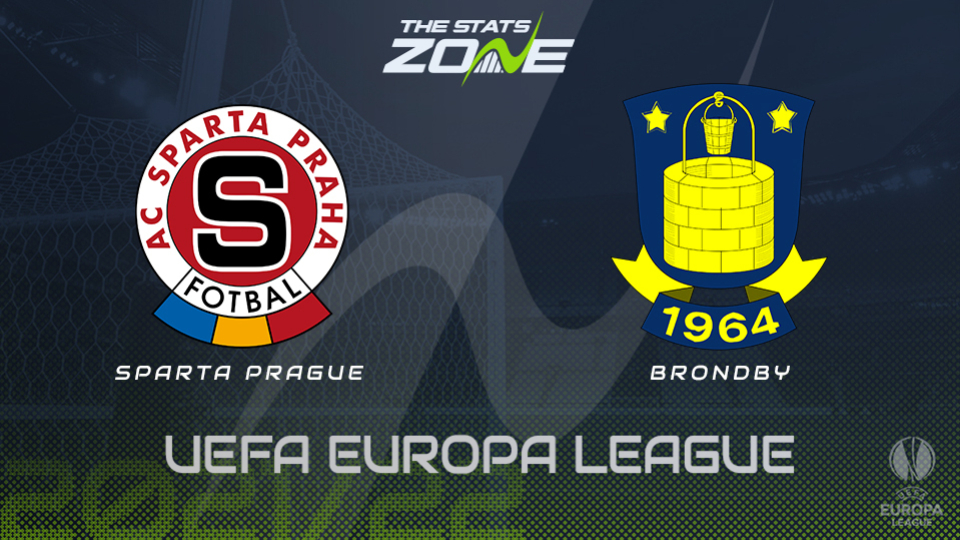 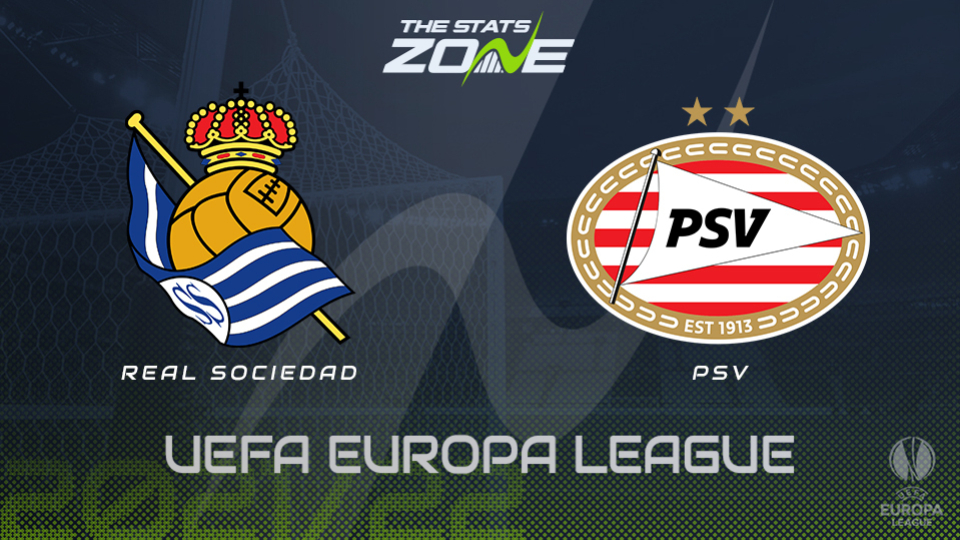 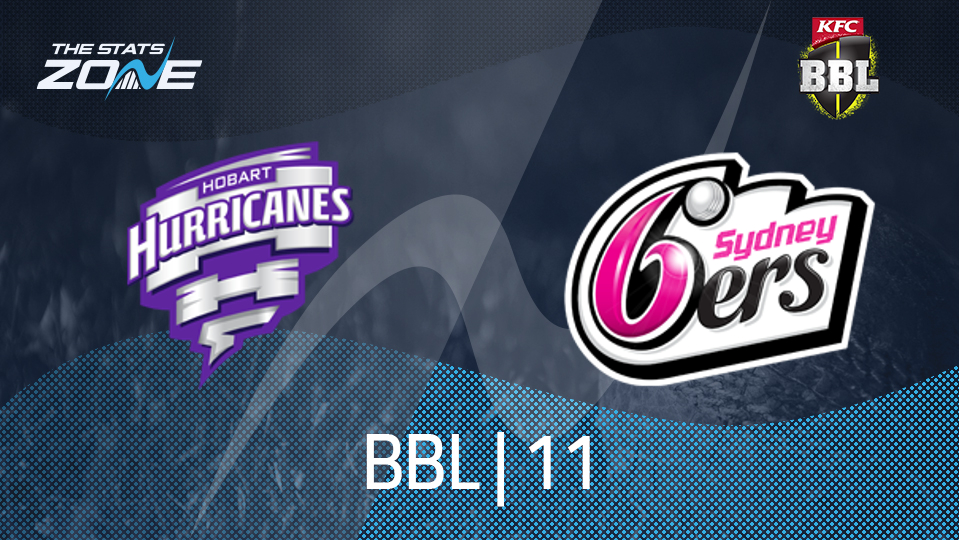 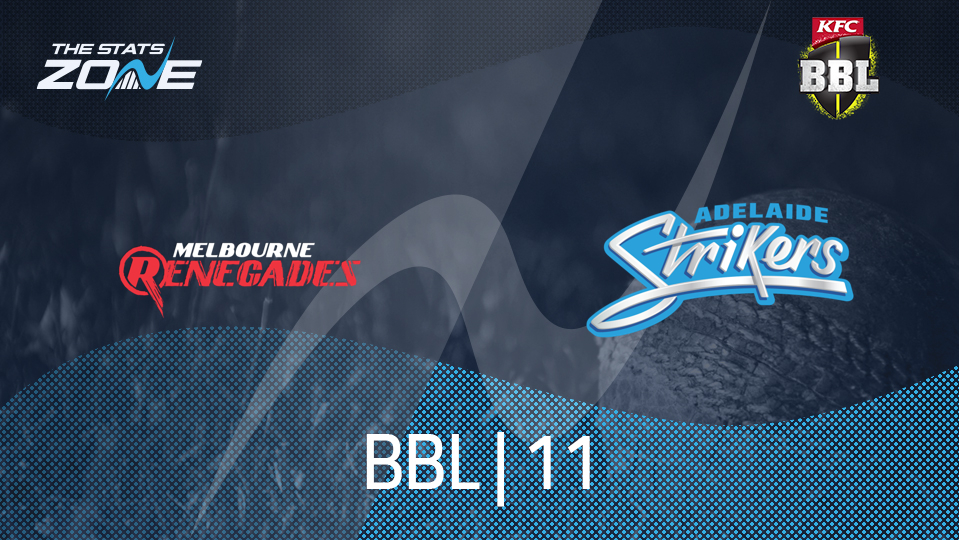 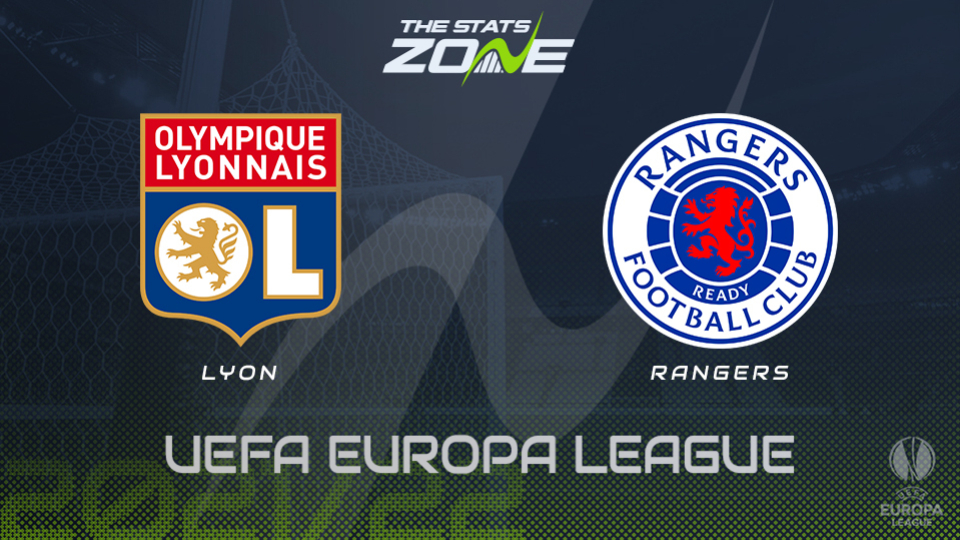 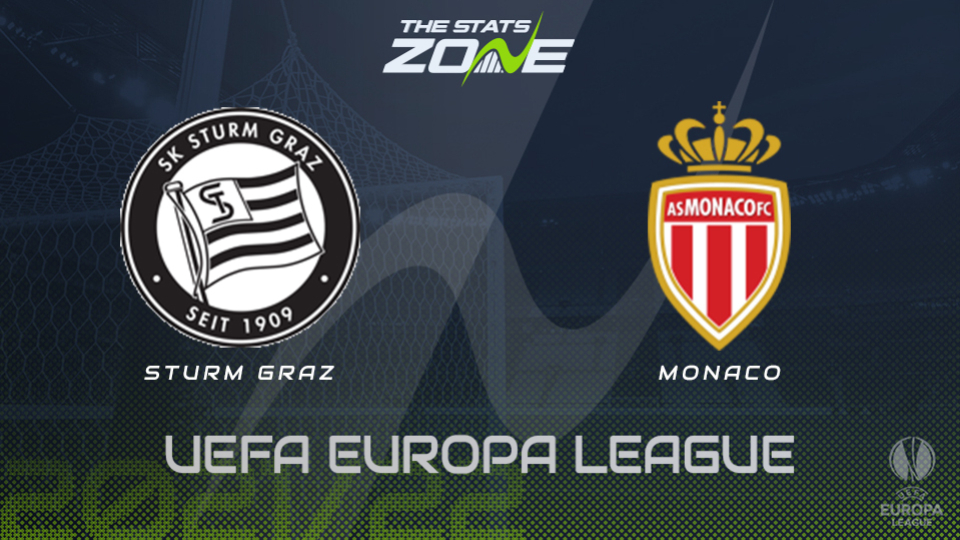 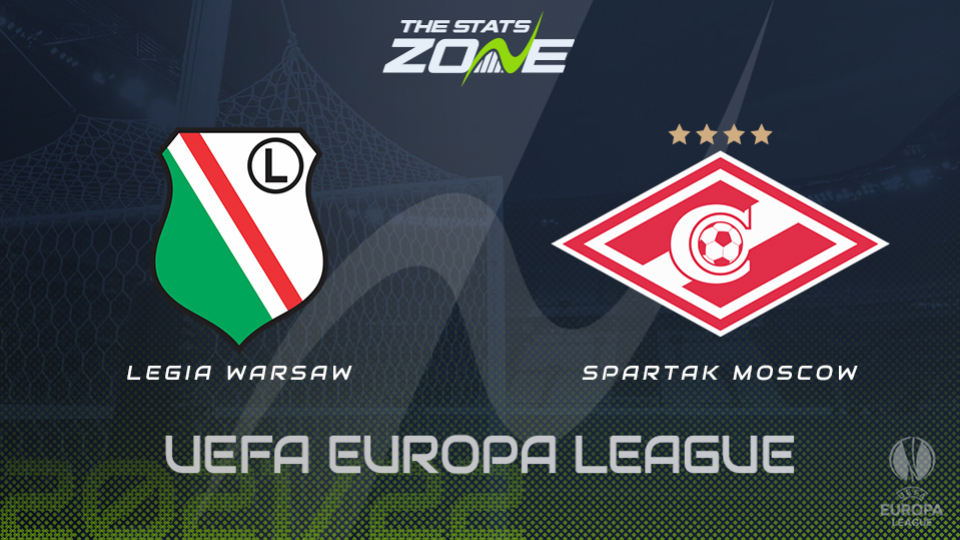 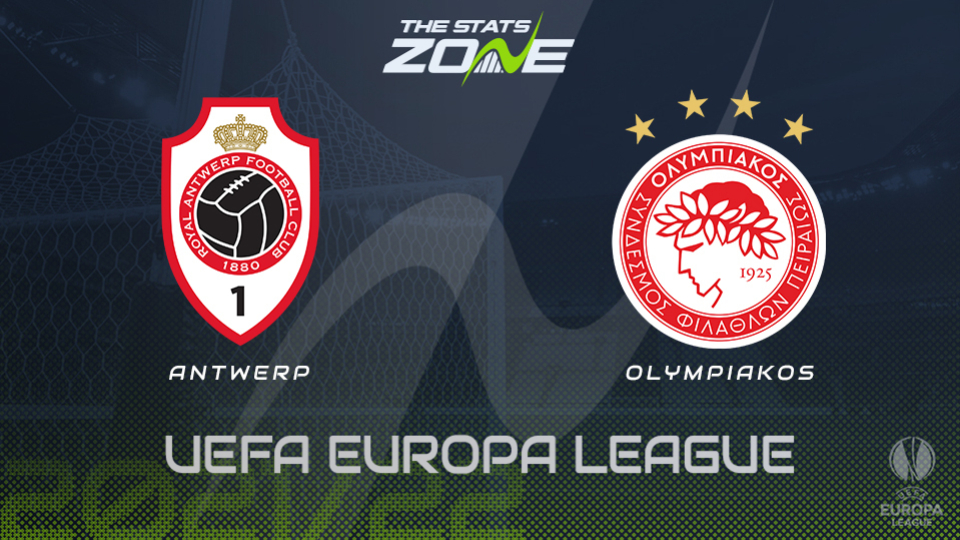 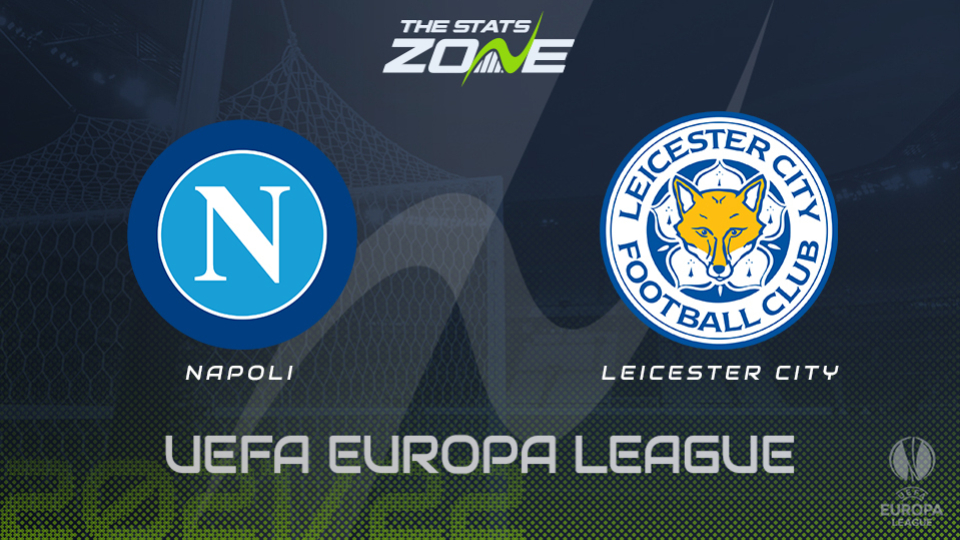 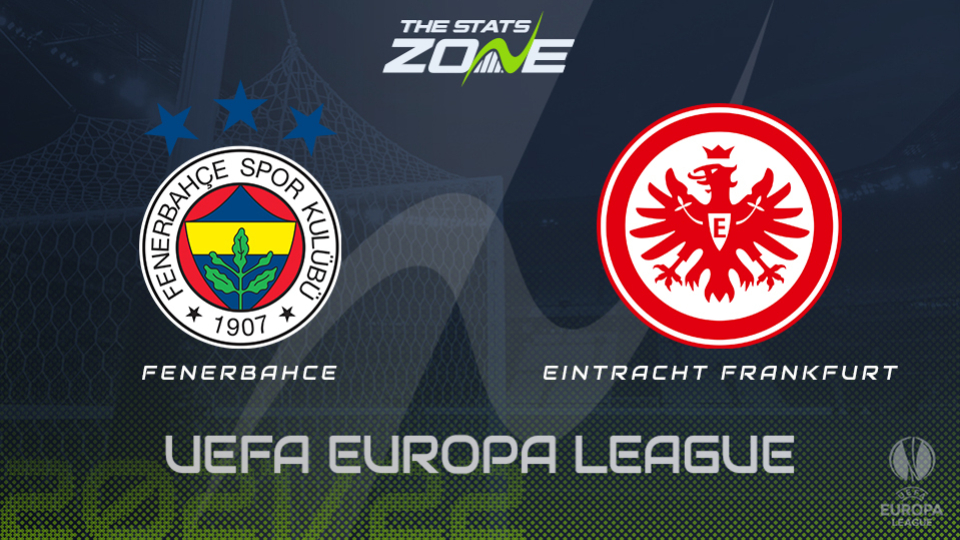 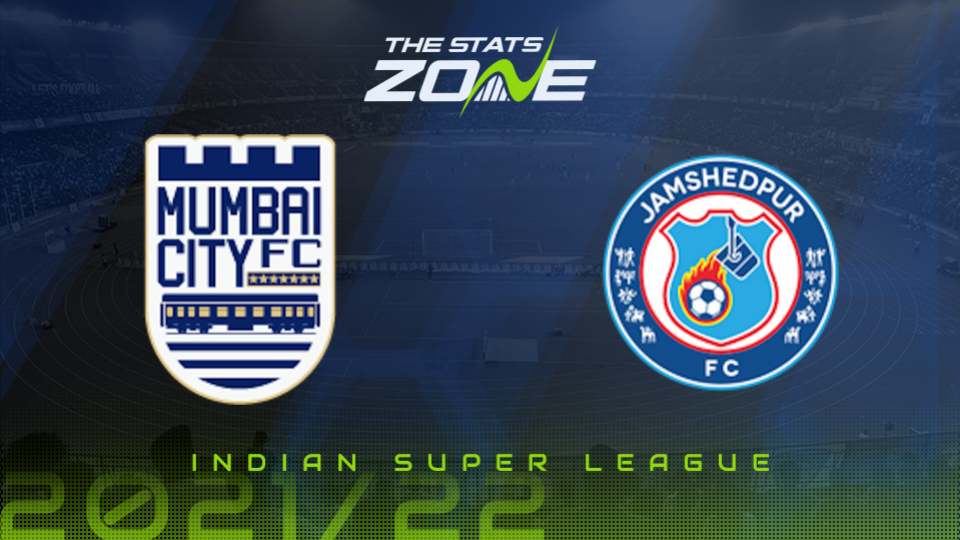