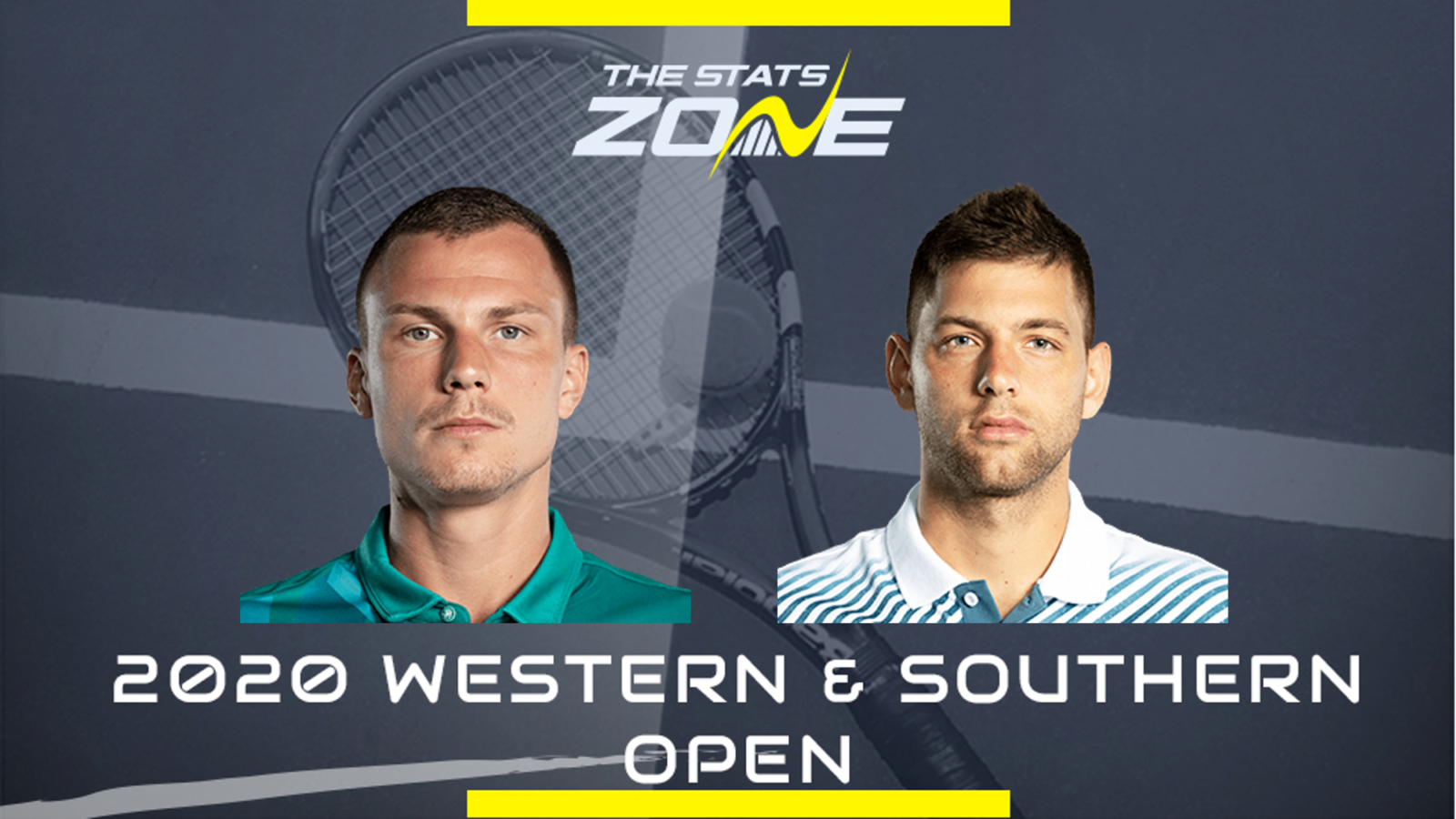 Where can I get tickets for Marton Fucsovics vs Filip Kraijnovic? No tickets are available as the 2020 Western & Southern Open will be played without spectators

What channel is Marton Fucsovics vs Filip Kraijnovic on? This match will not be televised live in the UK

Where can I stream Marton Fucsovics vs Filip Kraijnovic? Amazon Prime subscribers can stream the match live via their platform

Both Marton Fucsovics and Filip Kraijnovic produced excellent performances in the last round as they beat Grigor Dimitrov and Dominic Thiem respectively. Krajinovic’s victory over second seed Thiem was particularly impressive as he lost just three games on the way to an emphatic victory. Fuscovics did well to overcome Dimitrov but he will have to improve again here. Krajinovic has won both previous meetings in minor events albeit on clay, but all the momentum is on his side and he can continue this fine from he finds himself in.