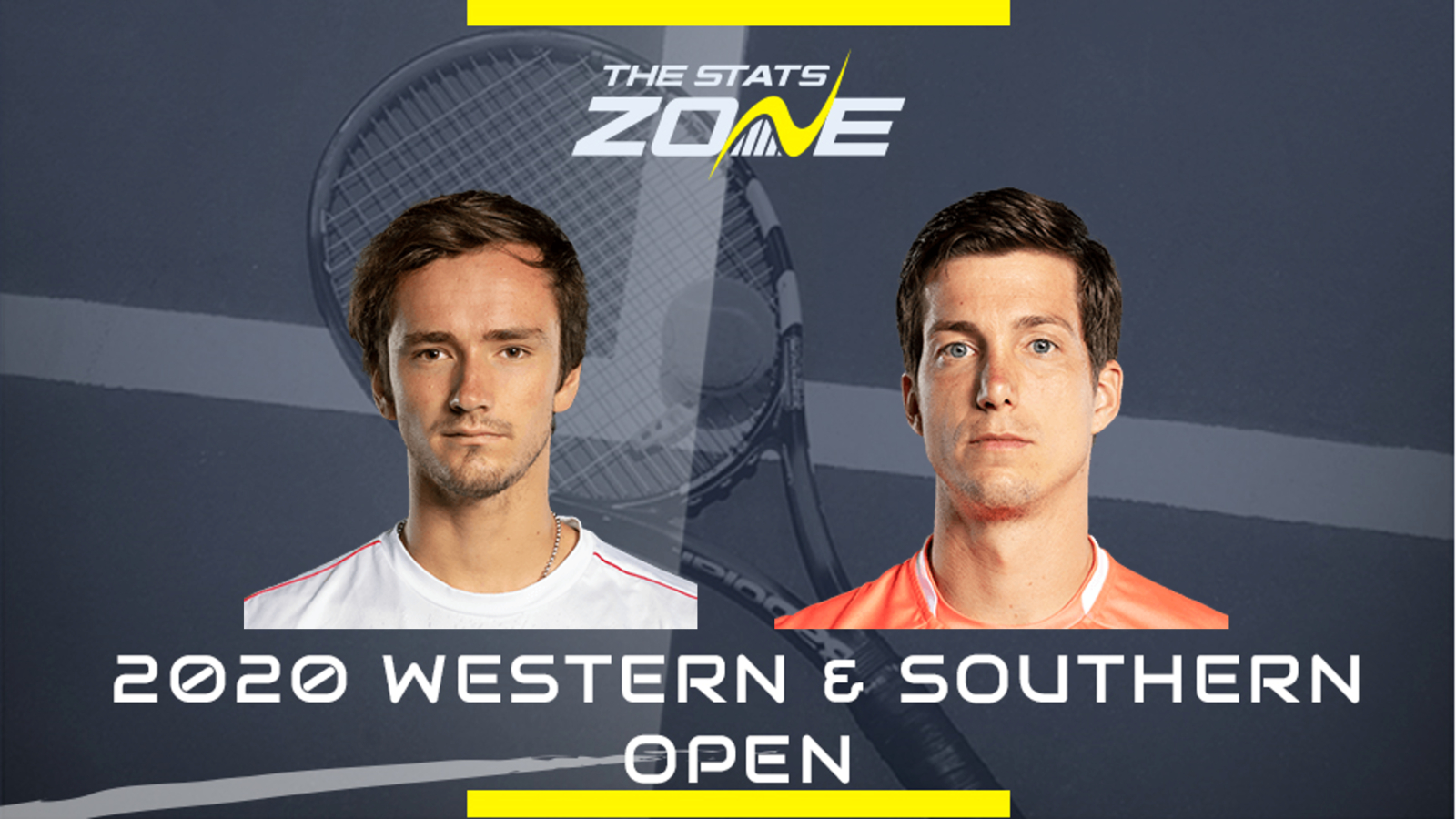 Where can I get tickets for Daniil Medvedev vs Aljaz Bedene? No tickets are available as the 2020 Western & Southern Open will be played without spectators

What channel is Daniil Medvedev vs Aljaz Bedene on? This match will not be televised live in the UK

Where can I stream Daniil Medvedev vs Aljaz Bedene? Amazon Prime subscribers can stream the match live via their platform

Bedene is enjoying a solid tournament in New York having come through two qualifying rounds, upsetting 13th seed Cristian Garin in the first round and dispatching the USA’s Taylor Fritz in the second, but this encounter with the defending Cincinnati champion is a significant step-up in class. Medvedev gave a good account of himself in his first-round victory against Marcos Giron and will be determined to go deep in this tournament given that he had an underwhelming start to the season prior to lockdown. This will be the first ever meeting between the pair and that always has the potential to throw up some surprises, but Medvedev should ultimately have too much class and is tipped to win this match in two sets.