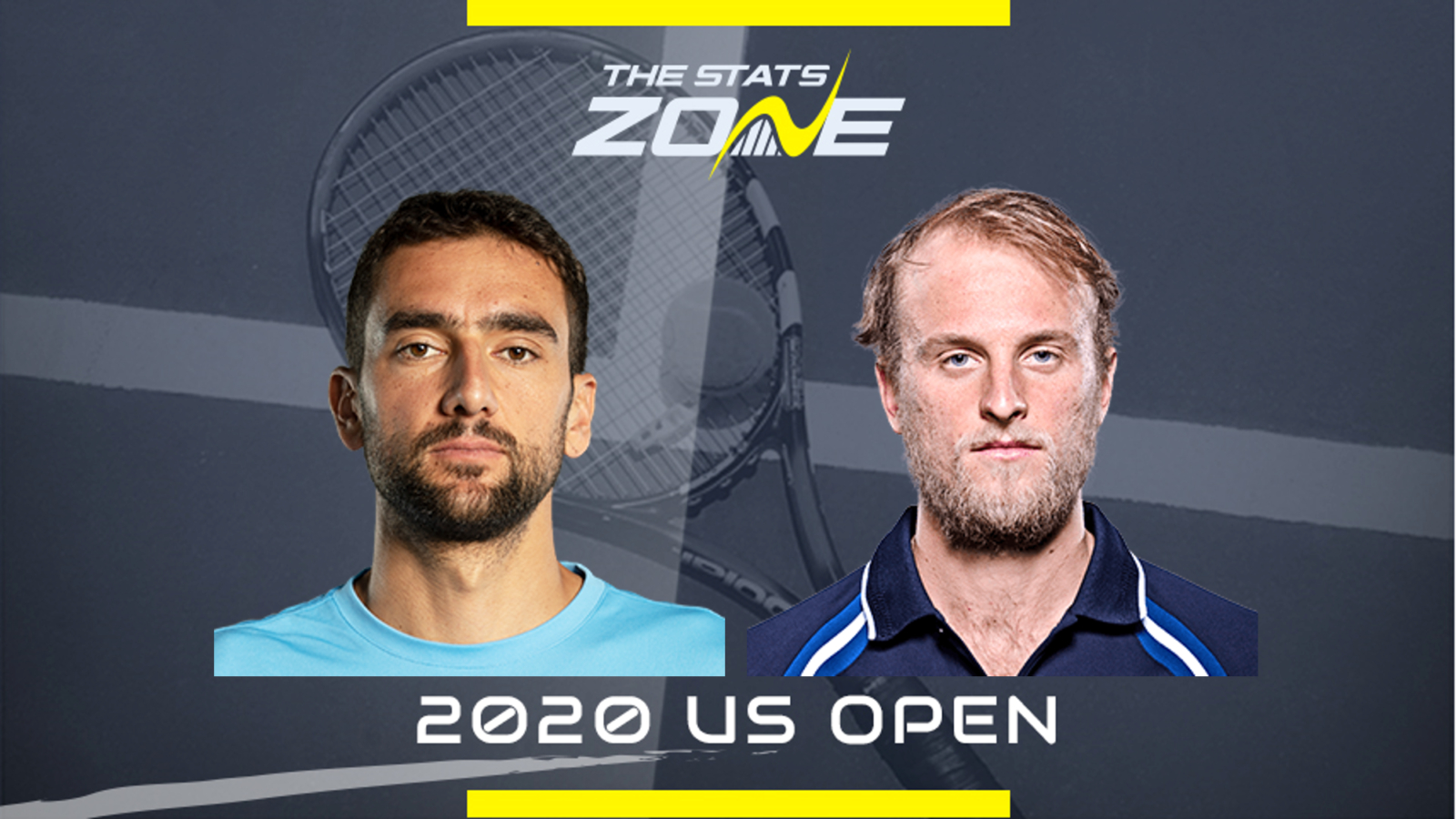 Where can I get tickets for Marin Cilic vs Denis Kudla? The US Open will take place without spectators

What channel is Marin Cilic vs Denis Kudla on? The US Open will not be televised live in the UK

Where can I stream Marin Cilic vs Denis Kudla? Amazon Prime have the rights to the US Open in the UK so it is worth checking their schedule for streaming times

2014 winner Marin Cilic makes his bow at this year’s event and he will be motivated to do well at the Grand Slam where he has fared best in his career with one title, one runner-up and three quarter-final appearances. The big-serving Croatian will be desperate to bounce back after a disappointing 6-3, 6-3 loss to Denis Sharapalov last week but he will be confident of overpowering Denis Kudla. He has beaten Kudla in their only previous meeting back at Wimbledon in 2015 and he should have too much quality for Kudla even if there is a degree of rust remaining in his play that may see him drop one set.