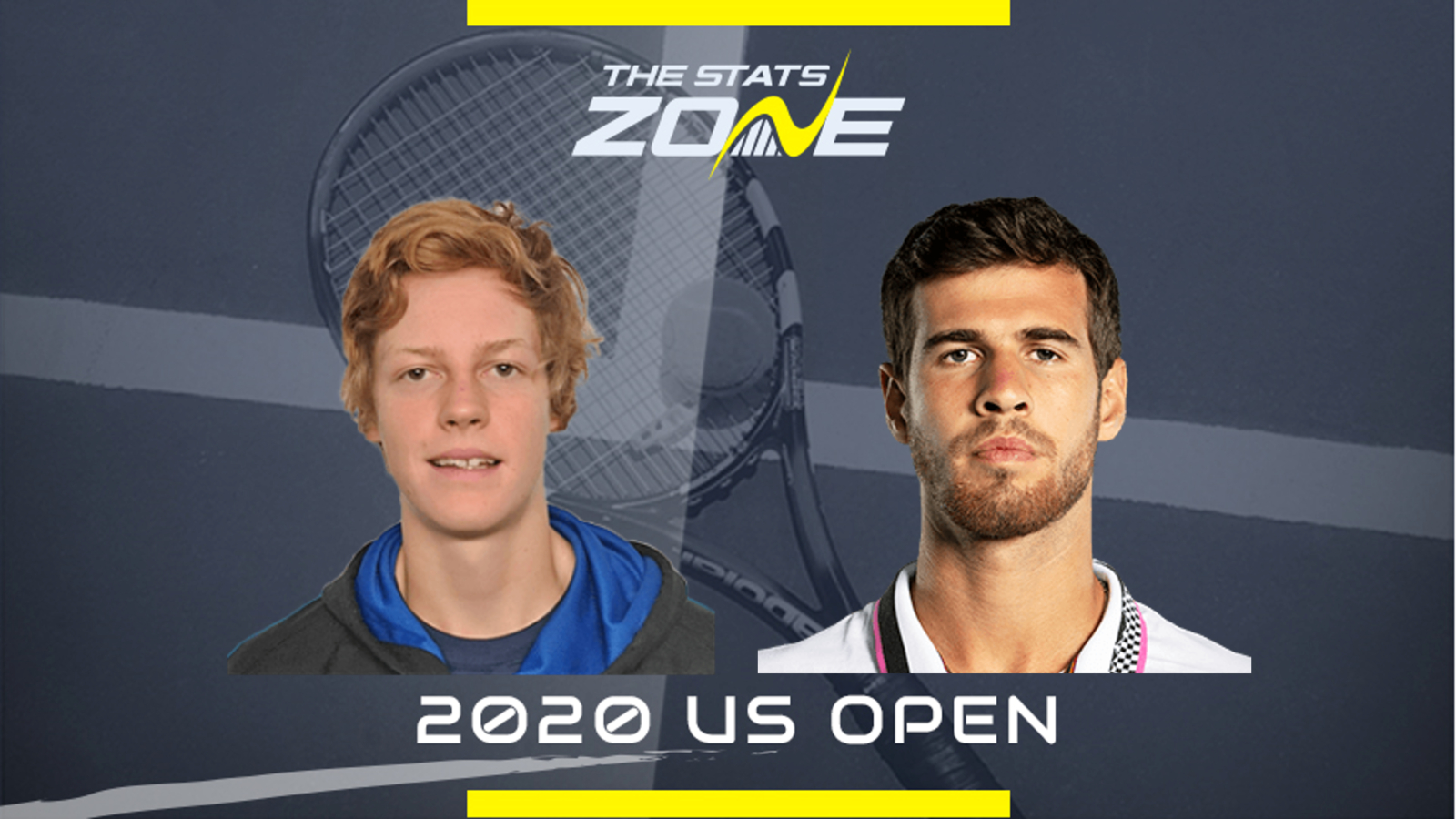 Where can I get tickets for Jannik Sinner vs Karen Khachanov? The US Open will take place without spectators

What channel is Jannik Sinner vs Karen Khachanov on? The US Open will not be televised live in the UK

Where can I stream Jannik Sinner vs Karen Khachanov? Amazon Prime have the rights to the US Open in the UK so it is worth checking their schedule for streaming times

There is plenty of intrigue in this match given that 19-year-old Jannik Sinner is one of the most highly-rated youngsters on tour, with the Italian looking destined for greatness after winning the Next Gen Finals title last year. Sinner also claimed his first Grand Slam win at the Australian Open back in January and has claimed some notable victories over top players in is fledgling career. Khachanov is for a tough test then, especially as the Russian is trying to halt a gradual slide down the rankings. After so much promise following an excellent year on tour in 2018, Khachanov hasn’t quite lived up to his billing and the 24-year-old has been outshone by several of his contemporaries in recent times. However, he is still a dangerous opponent capable of going deep in New York and he played some decent stuff at the Western & Southern Open last week so he cannot be discounted. This match is certainly a contender to go five sets and should be an enjoyable watch, with the slight edge going to Khachanov on experience.