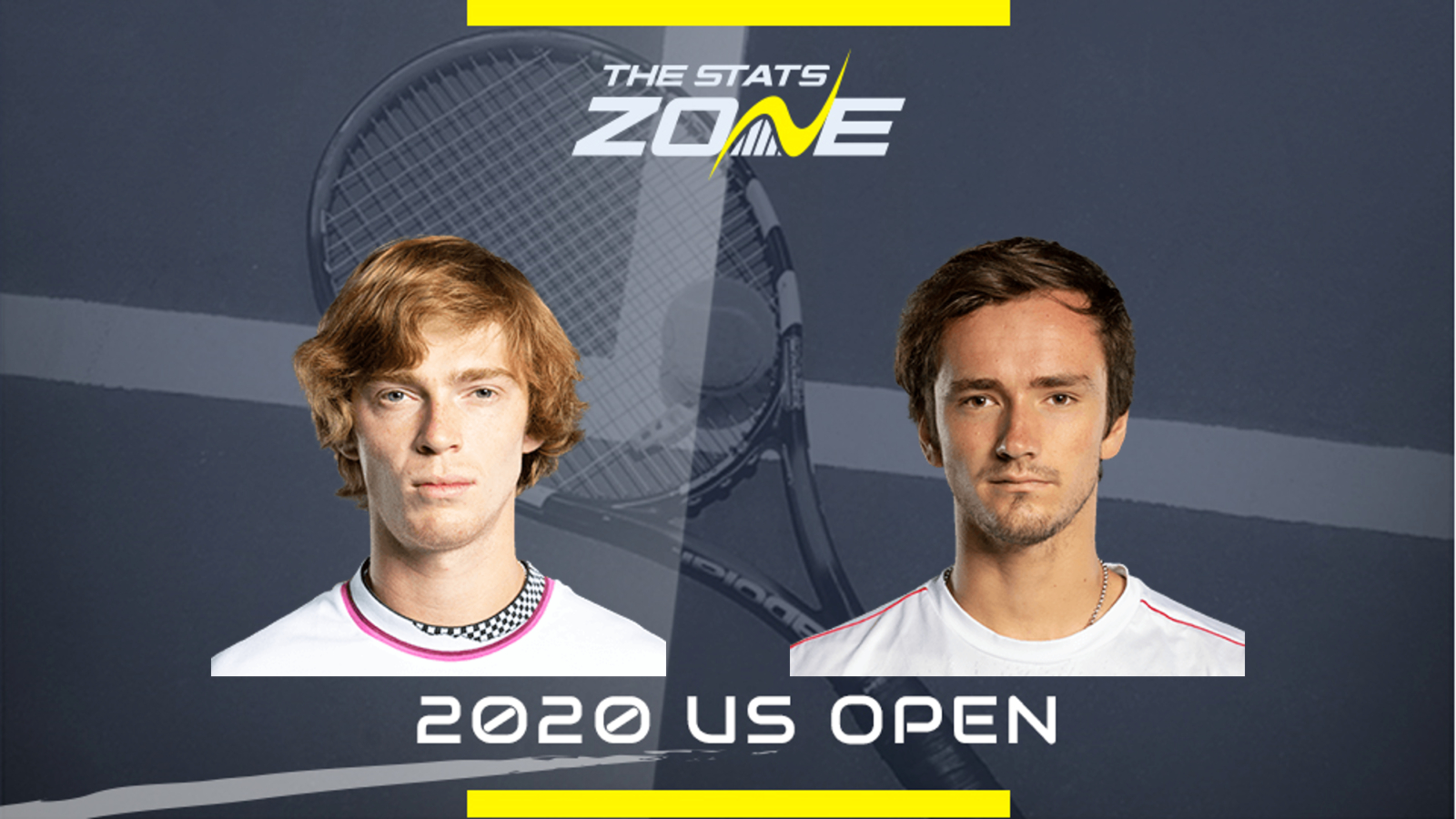 When is Andrey Rublev vs Daniil Medvedev on and what time does it start? Wednesday 9th September, 2020 – not before 18:15 (UK)

Where can I get tickets for Andrey Rublev vs Daniil Medvedev? The US Open will take place without spectators

What channel is Andrey Rublev vs Daniil Medvedev on? The US Open will not be televised live in the UK

Where can I stream Andrey Rublev vs Daniil Medvedev? Amazon Prime have the rights to the US Open in the UK so it is worth checking their schedule for streaming times

An all-Russian quarter-final lies in store as Andrey Rublev faces one of the tournament favourites in Daniil Medvedev at the Arthur Ashe Stadium. Number three seed Medvedev has been in stunning form up to this point not dropping a single set and he has not even been taken to a tiebreak in any of his four matches in New York so far. He has ruthlessly dismissed Delbonis, O’Connell, Wolf and Tiafoe, but it should be noted that he has yet to face another see on route to the quarters. Rublev has been in good form himself and while he has dropped one set, that came against number six seed Matteo Berrettini in the third round who he overcame 3-1. This will be a much sterner test for both players however and Rublev comes into this match knowing history is not on his side as their two previous meetings on the ATP tour were both straight-set wins for Medvedev back in 2019. Picking up a set against his compatriot is not out of question here but Medvedev is playing at an impressively high level right now and he should win 3-0 or 3-1.