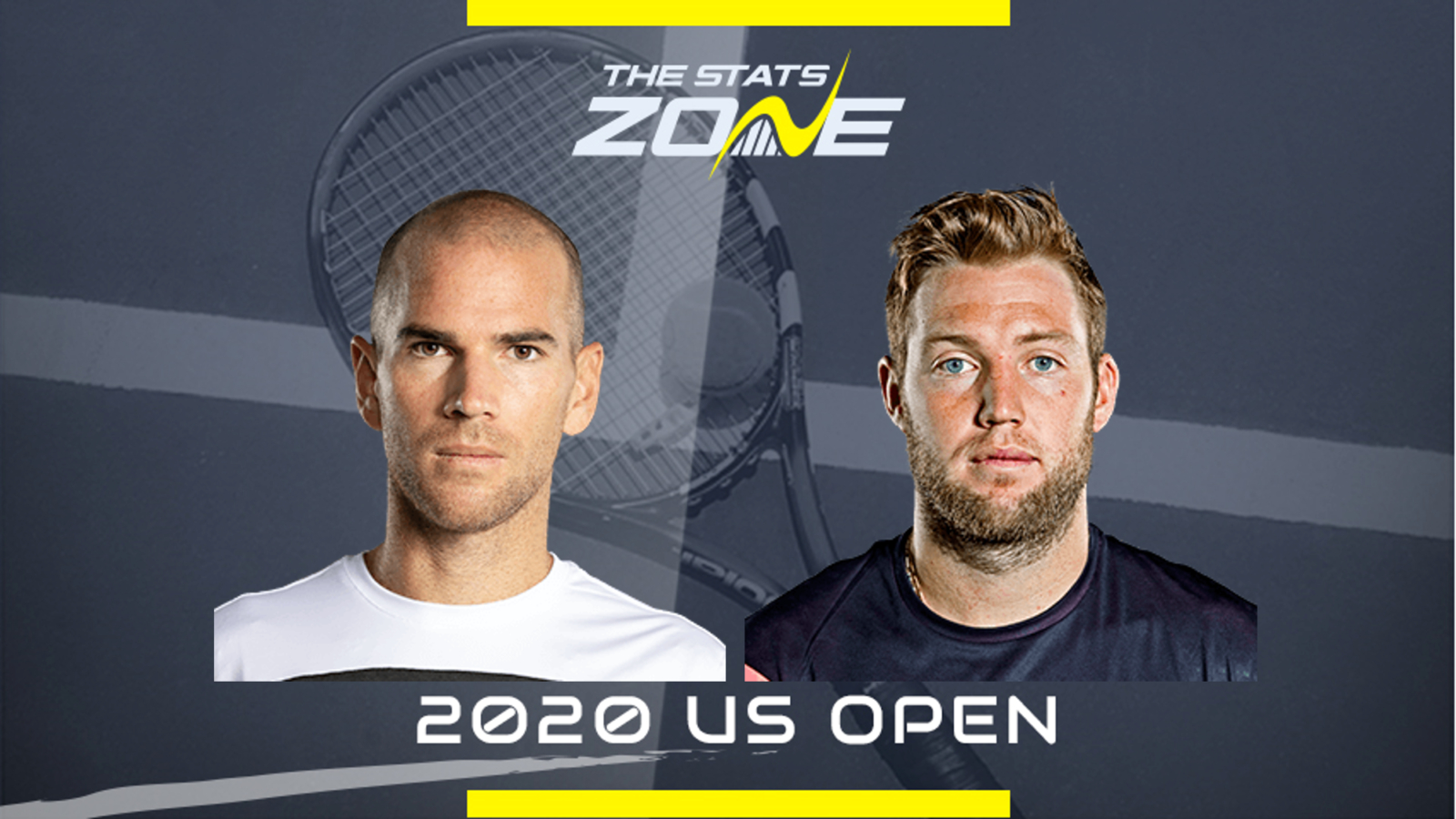 Where can I get tickets for Adrian Mannarino vs Jack Sock? The US Open will take place without spectators

What channel is Adrian Mannarino vs Jack Sock on? The US Open will not be televised live in the UK

Where can I stream Adrian Mannarino vs Jack Sock? Amazon Prime have the rights to the US Open in the UK so it is worth checking their schedule for streaming times

32nd seed Adriano Mannarino faces Jack Sock in the second round but it is the unseeded player that has dominated the head-to-head between the two winning four of their five previous meetings. Sock’s best performances in the US Open have come in the double tournament but he will harbour hopes of doing well in the singles once again this year. Mannarino beat Lorenzo Sonego in four sets in the first round while it took Sock five to beat Pablo Cuevas. Sock will carry some confidence from previous meetings into this match and will push Mannarino all the way but the Frenchman may get his revenge here albeit in a match that could go the distance and take five sets to complete.