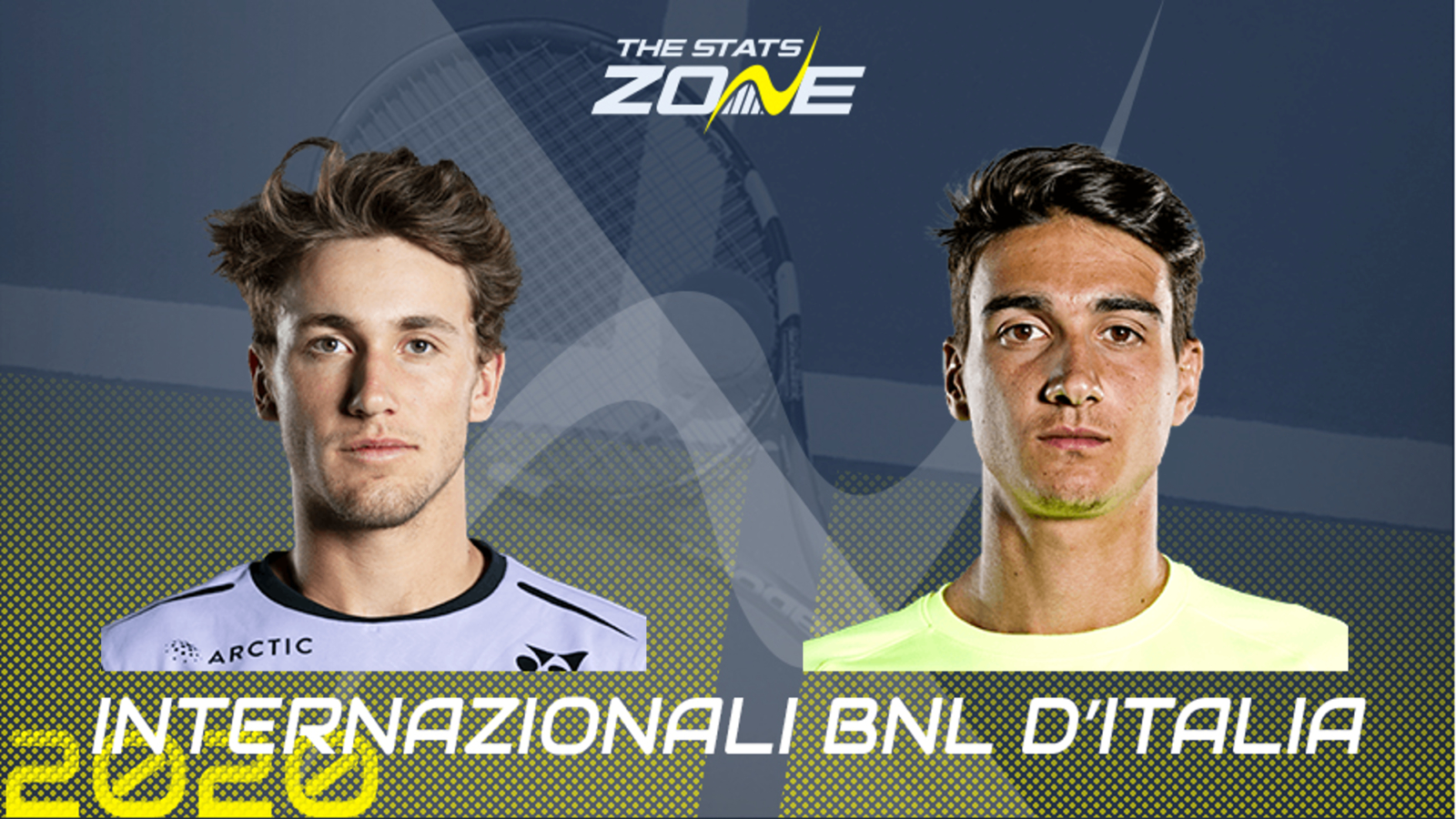 When is Casper Ruud vs Lorenzo Sonego on and what time does it start? Thursday 17th September, 2020 (UK)

What surface is Casper Ruud vs Lorenzo Sonego being played on? Clay

Where can I get tickets for Casper Ruud vs Lorenzo Sonego? No tickets are available as the 2020 Italian Open will be played without spectators

What channel is Casper Ruud vs Lorenzo Sonego on? This match will not be televised live in the UK

Where can I stream Casper Ruud vs Lorenzo Sonego? Amazon Prime subscribers can stream the match live via their platform

Casper Ruud is certainly one to watch on the clay stretch as he has been improving his game rapidly over the last couple of years and has already experienced success on the surface this year having won the Buenos Aires Open in February while he also reached the final in Santiago. The 21-year-old Norwegian has also started well in Rome having seen off 11th seed Karen Khachanov in the first round and a win here would see him match his run to the third round of this tournament last year, which stands as his best performance at an ATP 1000 event. His opponent Sonego also favours clay and notably reached the quarter-finals of a Masters 1000 event last year in his run to the last eight in Monte-Carlo while he was impressive in his first-round win over Nikoloz Basilashvili so this match is set up nicely. Plenty of gruelling baseline rallies can be expected but Ruud just appears to have that extra gear and his upward trajectory should continue with a win here.