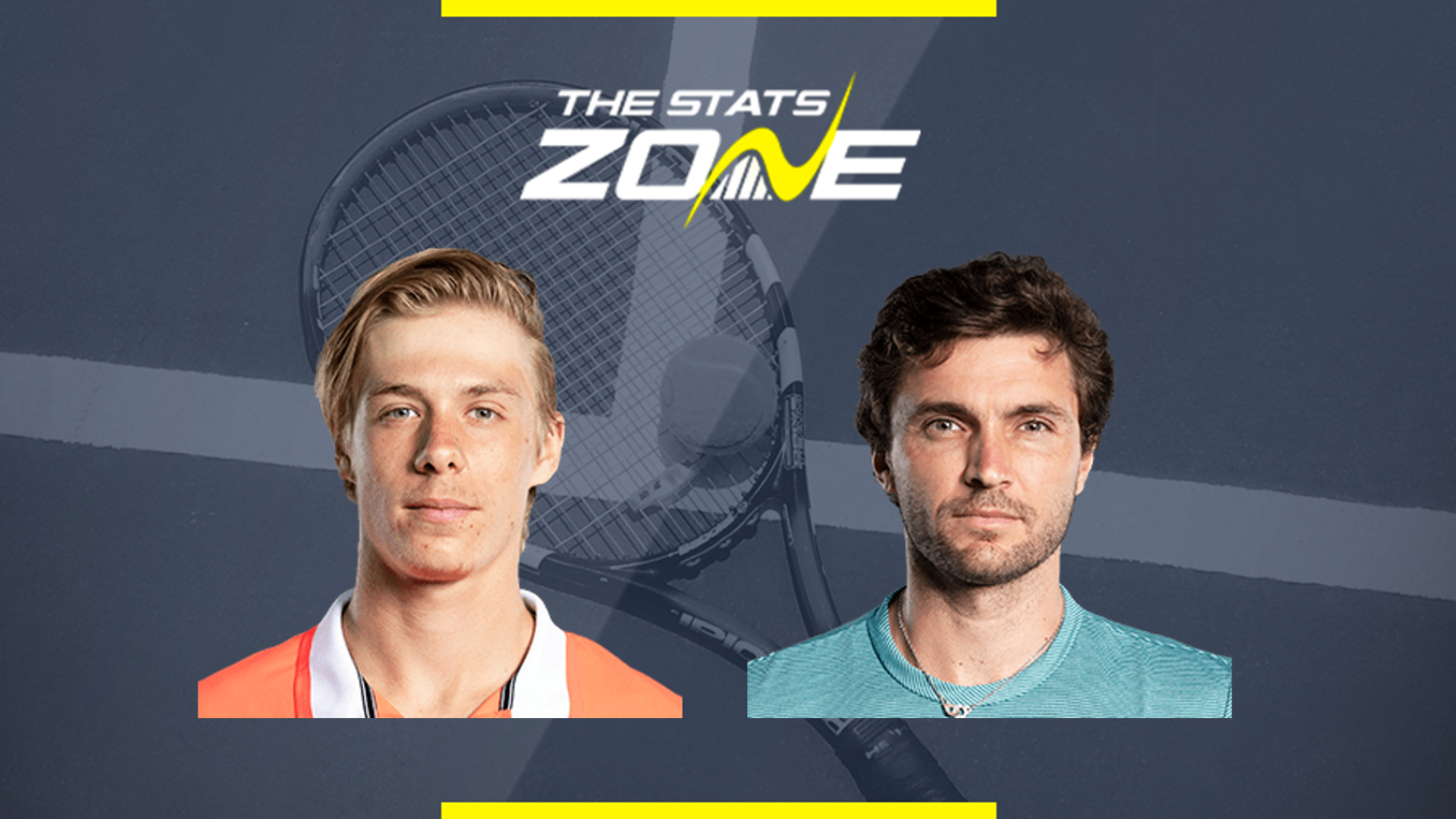 What surface is Denis Shapovalov vs Gilles Simon being played on? Hard (indoor)

Where can I get tickets for Denis Shapovalov vs Gilles Simon? This tournament will be played without spectators

What channel is Denis Shapovalov vs Gilles Simon on? This match will not be televised live in the UK

Where can I stream Denis Shapovalov vs Gilles Simon? Subscribers to Tennis TV can stream this match live

35-year-old Gilles Simon came through a tricky first round tie for the second week running in Cologne after beating Australia’s Jordan Thompson in a convincing straight-sets victory yesterday. Just as at last week’s tournament he was rewarded with the second seed Roberto Bautista Agut, Simon will face third-seed Denis Shapovalov here. The Canadian was in fine form at last week’s St. Petersburg Open before losing out in three sets in the semi-finals to the eventual champion Andrey Rublev and he will fancy his chances of going one further this week. Shapovalov has won both previous matches against Simon and while the Frenchman has a chance at the upset he should fall to defeat in straight sets here to the world number 12.