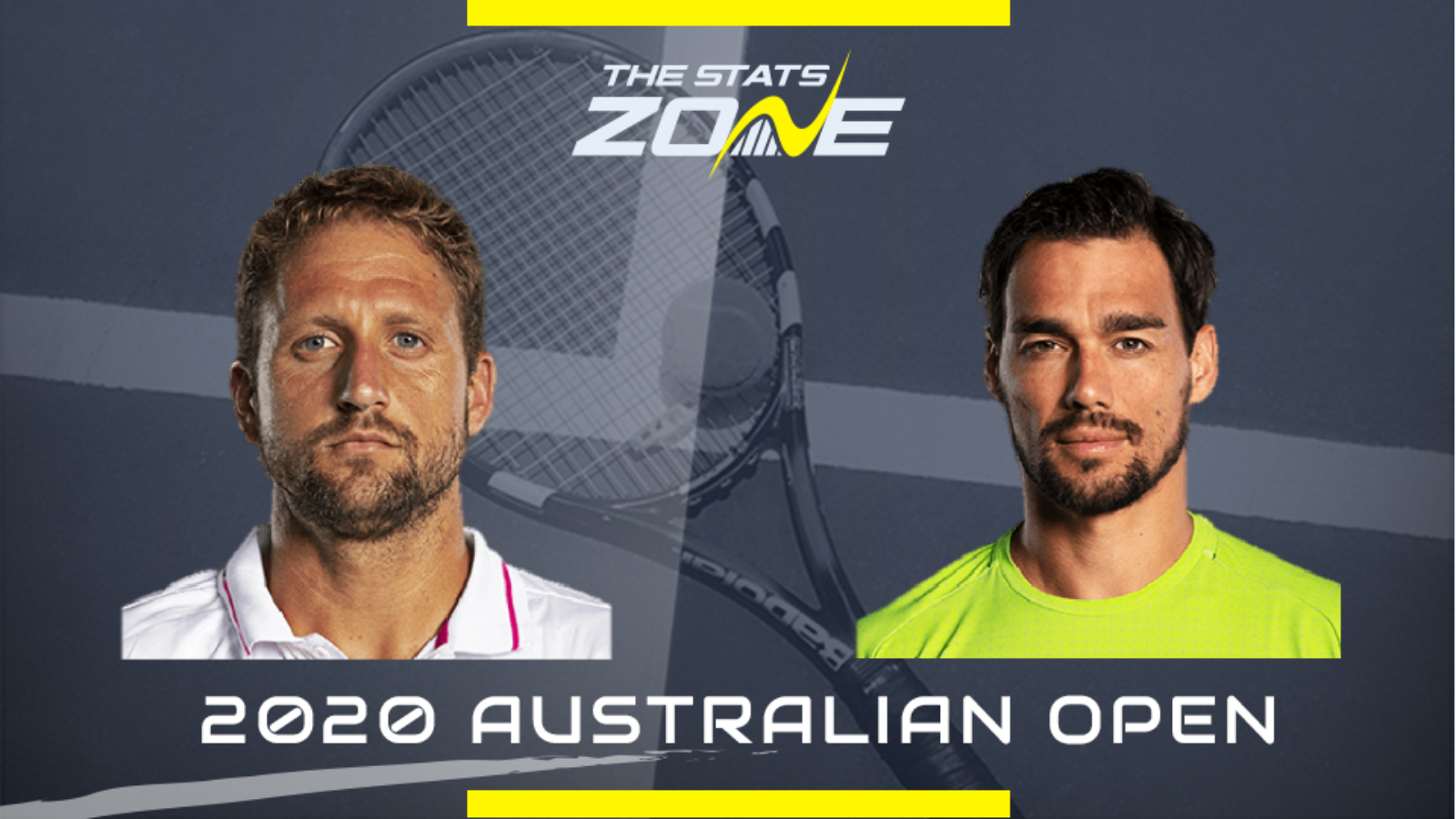 What is the expected weather for Tennys Sandgren vs Fabio Fognini? Cloudy, 22c

What channel is Tennys Sandgren vs Fabio Fognini on? The 2020 Australian Open will be televised on Eurosport so it is worth checking their schedule for this specific match

Where can I stream Tennys Sandgren vs Fabio Fognini in the UK? Sky customers can stream this match on the Sky Go app. Alternatively, the match can be streamed to subscribers of Eurosport Player, either on the official website or as an add-on to an Amazon Prime subscription

Where can I get tickets for Tennys Sandgren vs Fabio Fognini? Click here to reach the official 2020 Australian Open ticket selection

Tennys Sandgren has pushed Fabio Fognini’s buttons as recently as last summer when the American frustrated him over three sets to claim an unexpected win. That match saw Fognini fined over unsavoury language that tarnished his reputation for the rest of the year somewhat but he looks in some of his best shape at the Australian Open and will be harder to beat on the hard surface. There is something about world number 100 Sandgren that makes him tough to beat at Grand Slams, and the big-match player has reached the quarter-finals here before – something that world number 12 Fognini has not. This could go the distance, and either way, but Fognini will be ready to exact revenge and could just edge things this time.