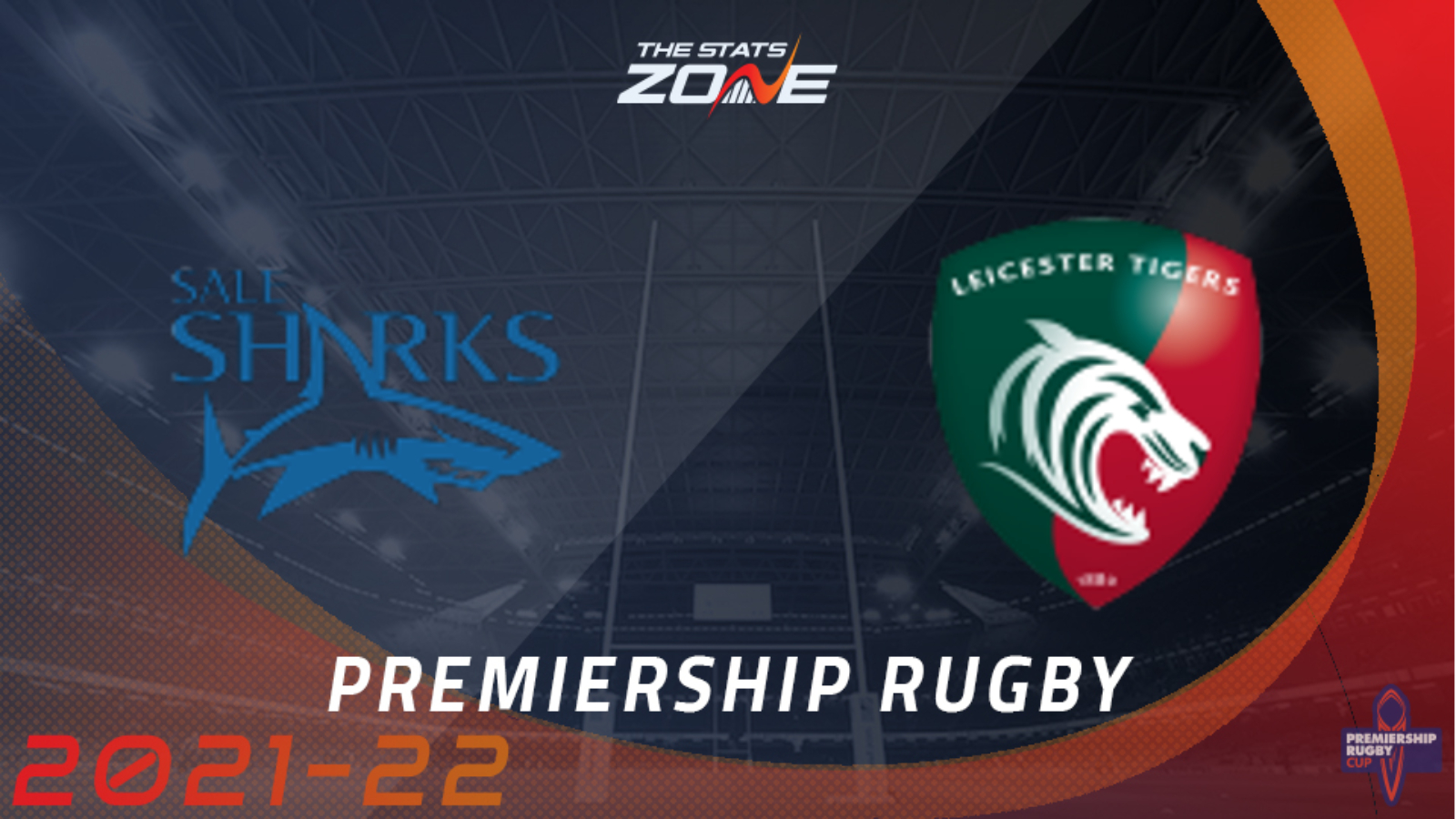 Sale were dominant in a 49-10 victory at home to Ospreys in the Champions Cup last Sunday to snap a two-match losing run. They have won each of their two home games so far this calendar year but travelling Leicester Tigers will be their biggest test yet with some rest behind them. The Premiership leaders were awarded a default win over Bordeaux that might have been a tough day but their 28-29 victory at Connacht the week before was an excellent way to bounce back from a first defeat of the season at Wasps. This is one of a few really tight calls this weekend in the Premiership but handing the visitors a +2 head-start seems the likelier way this tussle falls on Sunday. 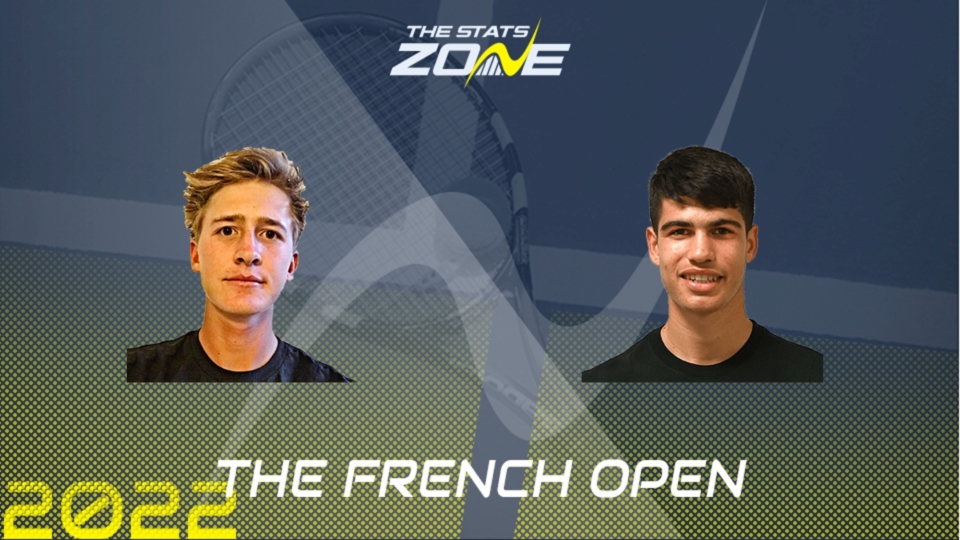 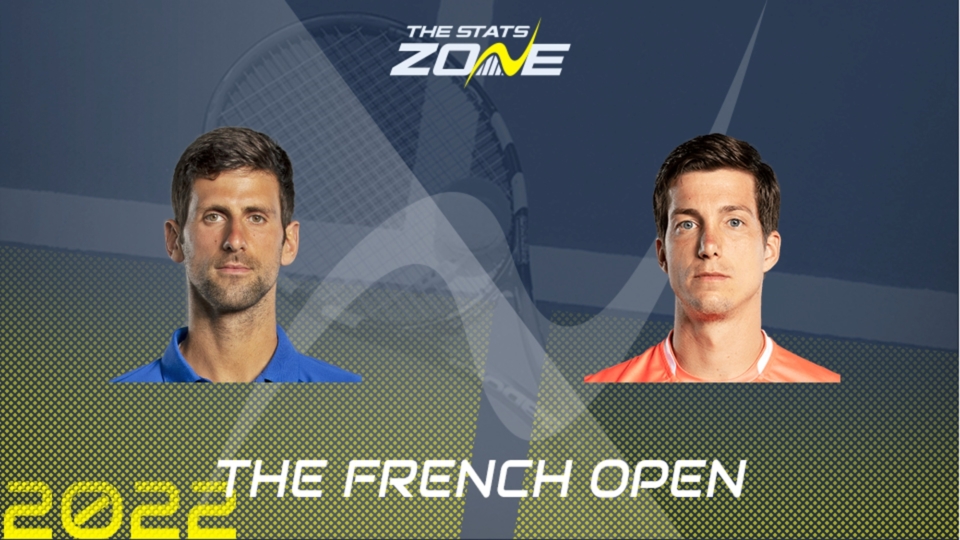 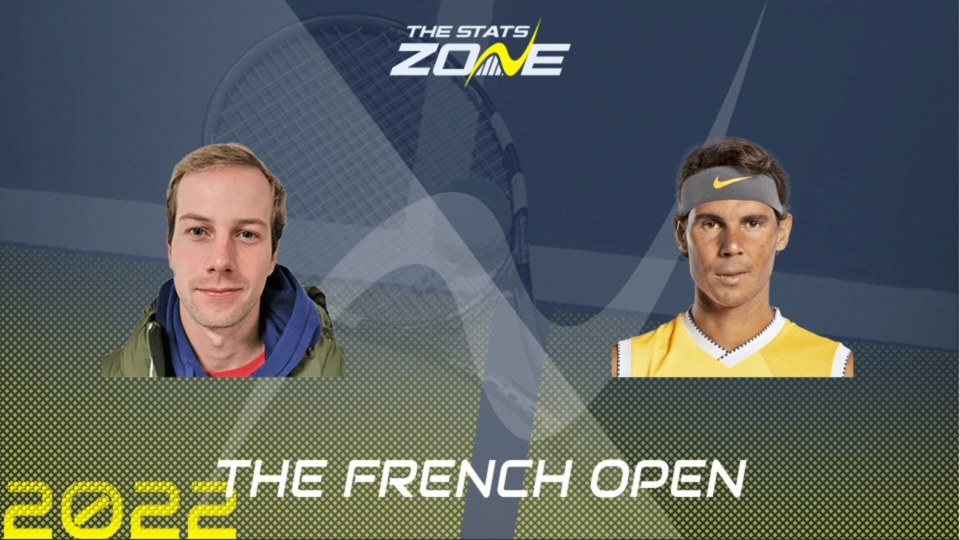 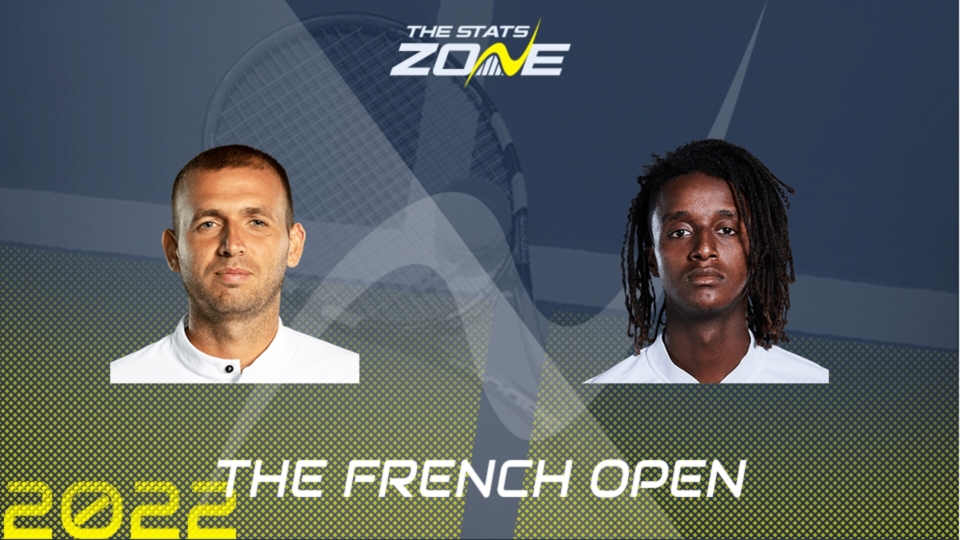 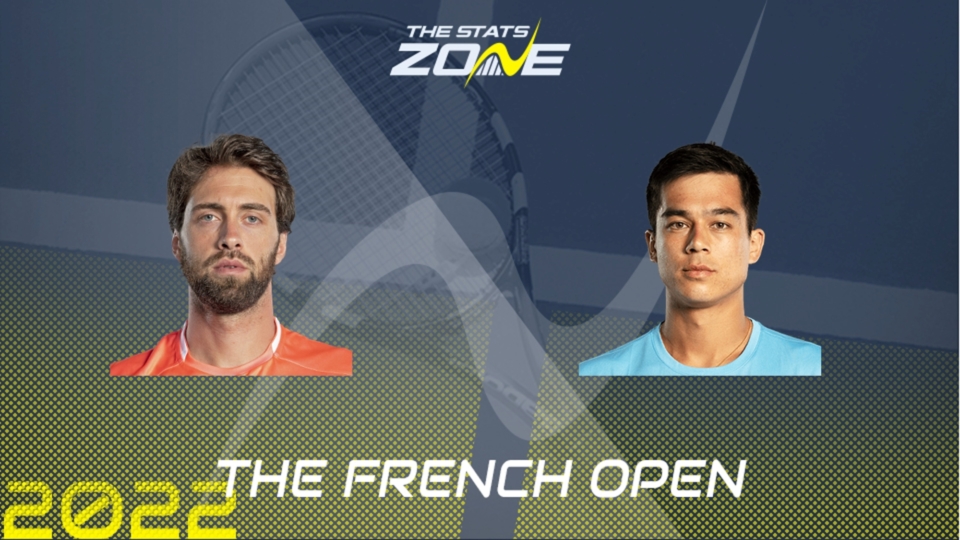 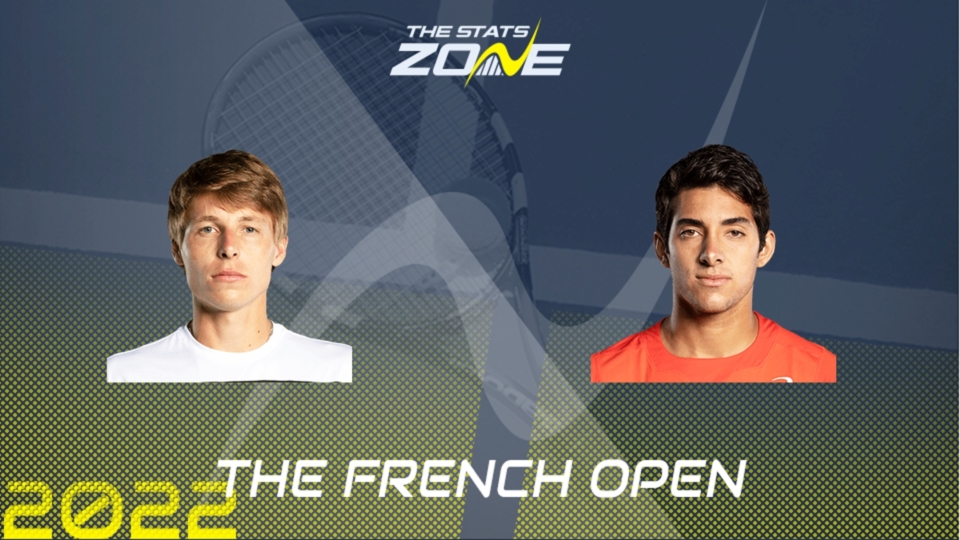 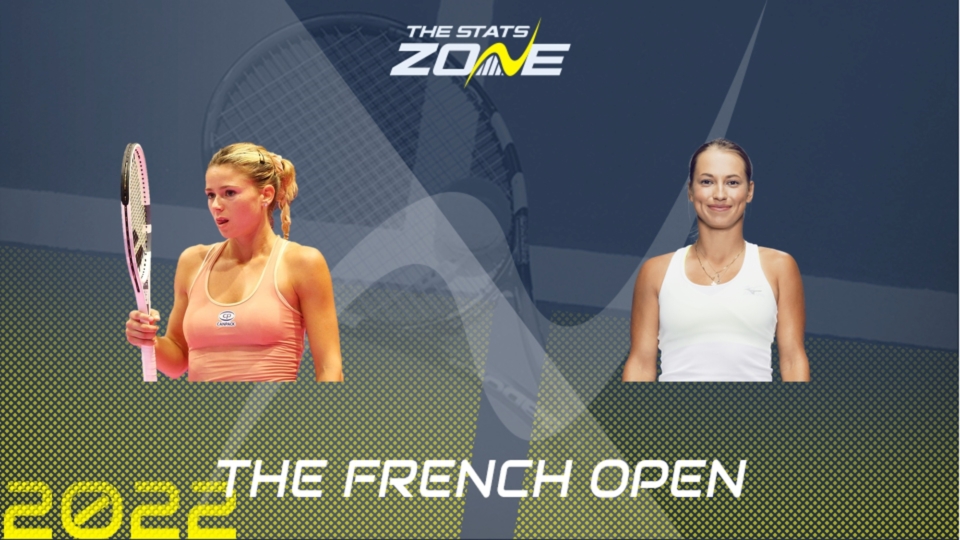 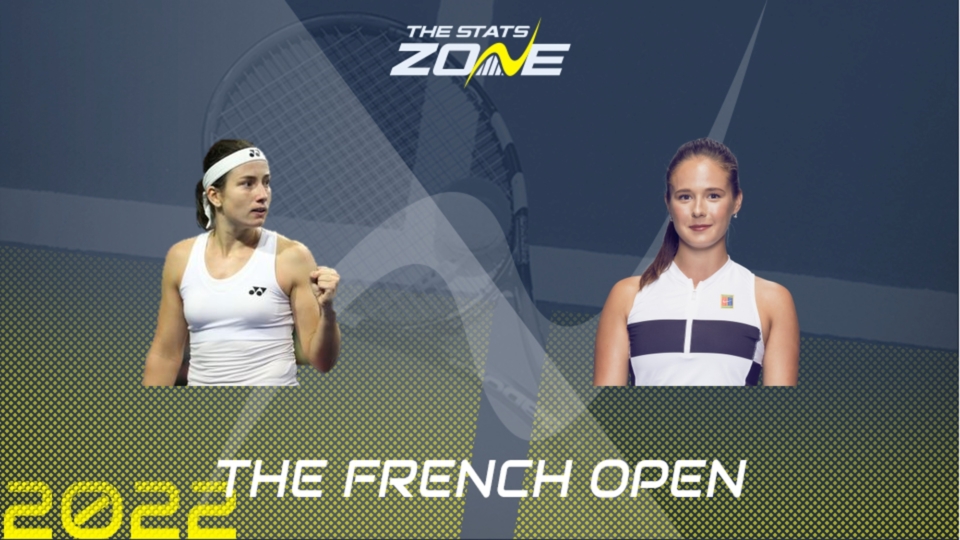 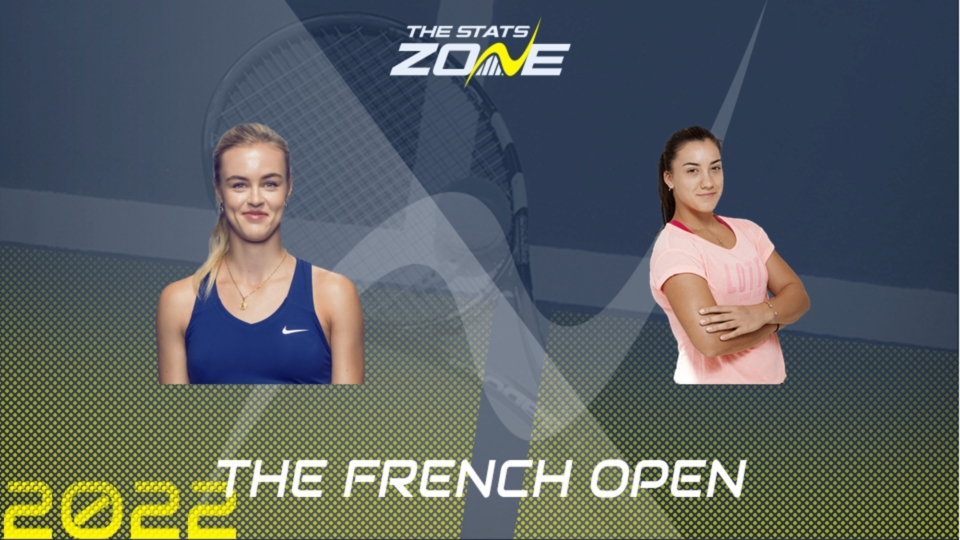 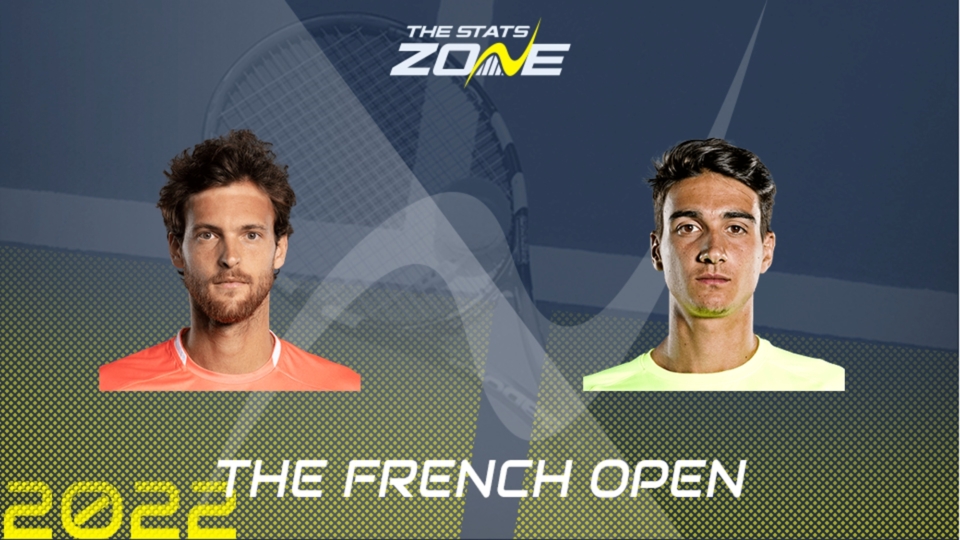