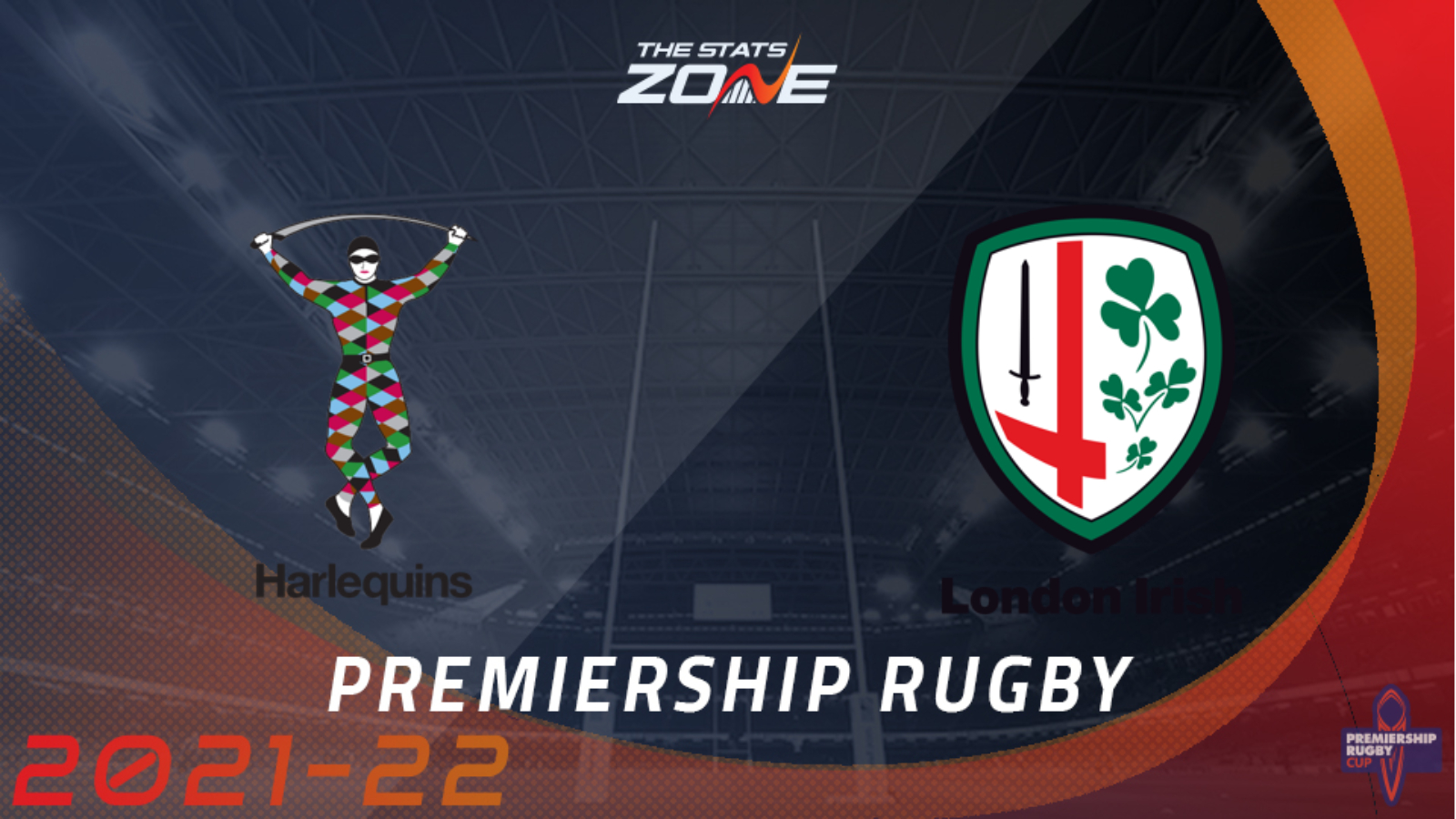 Reigning Premiership champions Harlequins ended up 10 points behind leaders Leicester Tigers with a 16-26 win at Wasps made up for a 22-29 defeat at home to Saracens. They lost to Sarries again in the Premiership Rugby Cup but will be eagerly awaiting their triumphant England star Marcus Smith to bolster their attack in the hope a win here makes enough momentum to beat Leicester in next weekend’s crunch match. They might find a bullish force in London Irish, though, with the Exiles in excellent recent form. Irish beat Northampton Saints and Saracens in the Premiership Rugby Cup with less internationals missing than their foes but a 34-34 draw last time out in the league and a stunning victory at Exeter this time last month are pretty exceptional. Quins should still be winning this one with room to spare at home but the Exiles are hard to predict right now and they should be respected here with a -7 for the hosts to cover.