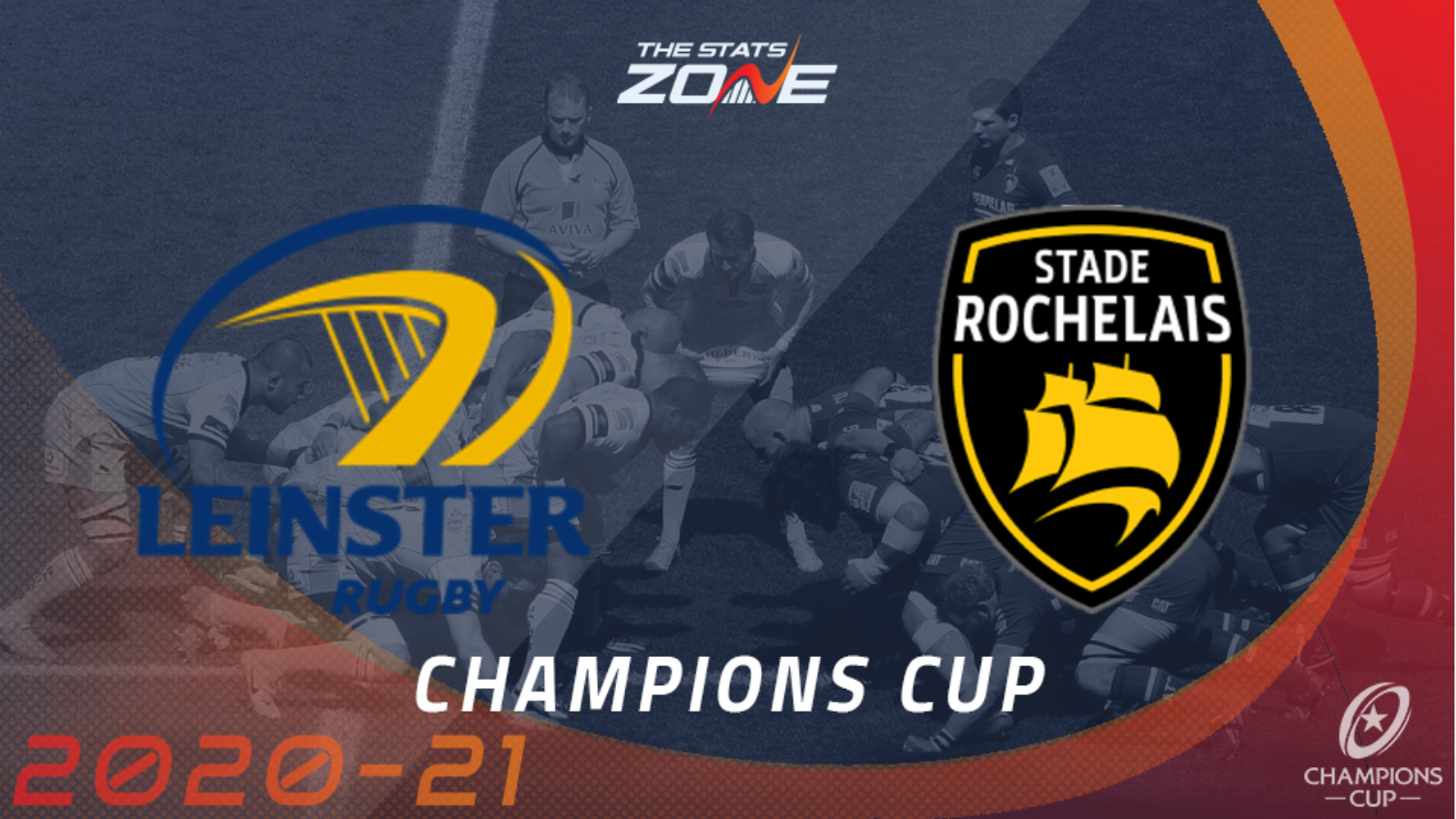 Where can I get tickets for Leinster vs La Rochelle? Visit each club’s official website for the latest ticket information

La Rochelle lost both of their finals last season to Toulouse in the Top 14 and Champions Cup final but they look capable of outlasting their rivals in both competitions this season after fellow finalists Leinster ousted the defending champions. The Maritimes are riding a three-match streak into the Champions Cup final after a 32-13 victory at home to Stade Francais last Saturday and they have beaten the likes of in-form Racing 92 and Montpellier to reach this stage in recent weeks. The final will be held at the not-so neutral Stade Vélodrome on Saturday, on French soil that should give La Rochelle an extra edge over the tournament favourites.

However, the United Rugby Championship leaders are also riding a three-match winning streak after an impressive 35-25 victory at home to rivals Munster last Saturday and they proved their prowess on the road in the quarter-finals by stunning Premiership leaders Leicester Tigers 14-23. There will be plenty of Irish fans in attendance to try and level out the support in the stadium but backing Leinster to win by a reduced target of -5 looks suitably sensible here.