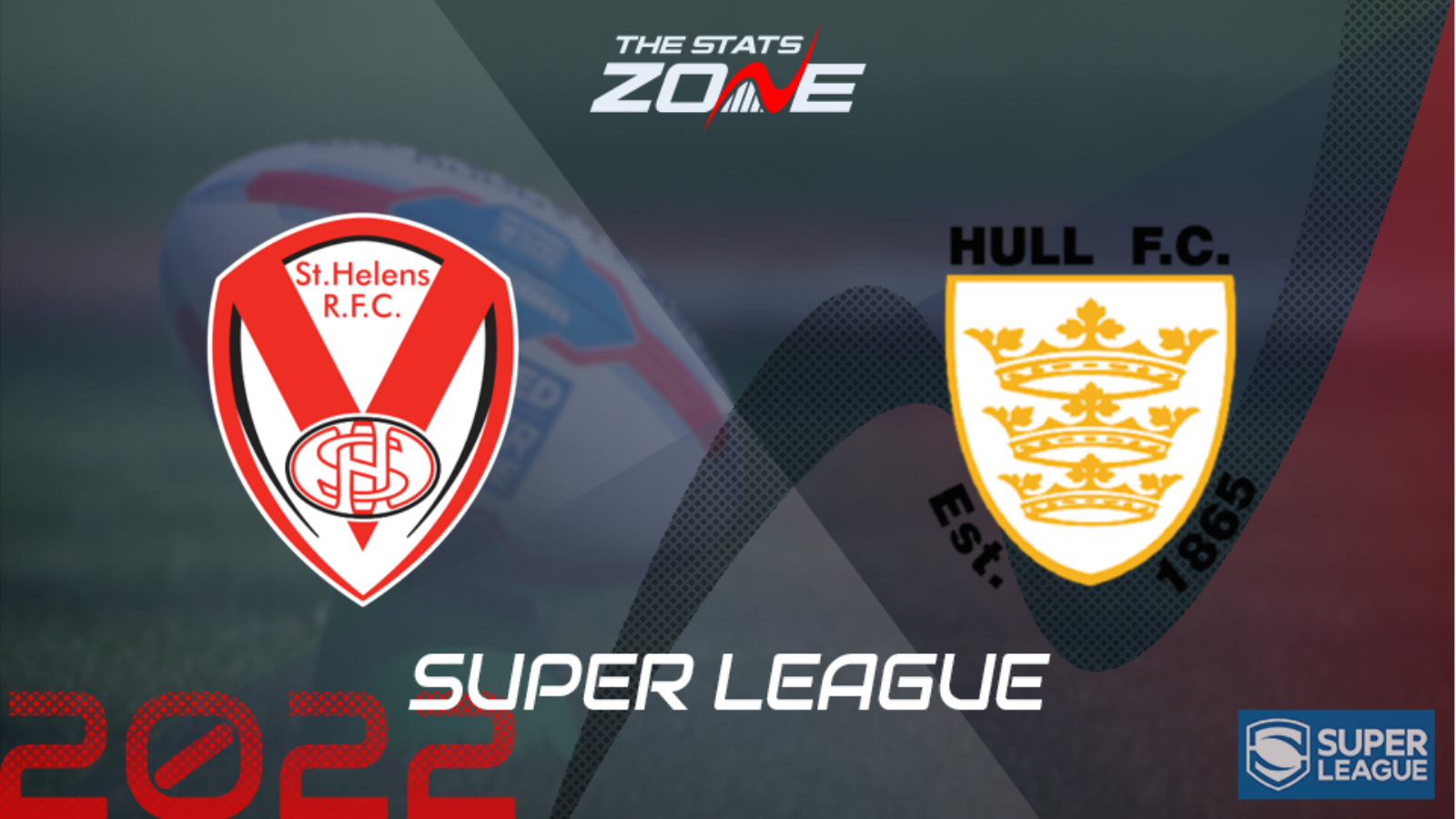 St. Helens will be desperate to put last week’s Challenge Cup disappointment behind them as they aim to continue their excellent winning streak over opponents Hull FC. Saints have won the past 12 games between the two in all competitions but the hosts will have to be wary here against their rested opponents. Hull were able to enjoy the week off and they will look to capitalise on Saints being involved in such a draining affair last week. The away side are able to name a strong squad for this one and while they may not have enough to win, they should at least be in the contest so are worth siding with on the handicap with a +12.5 start.