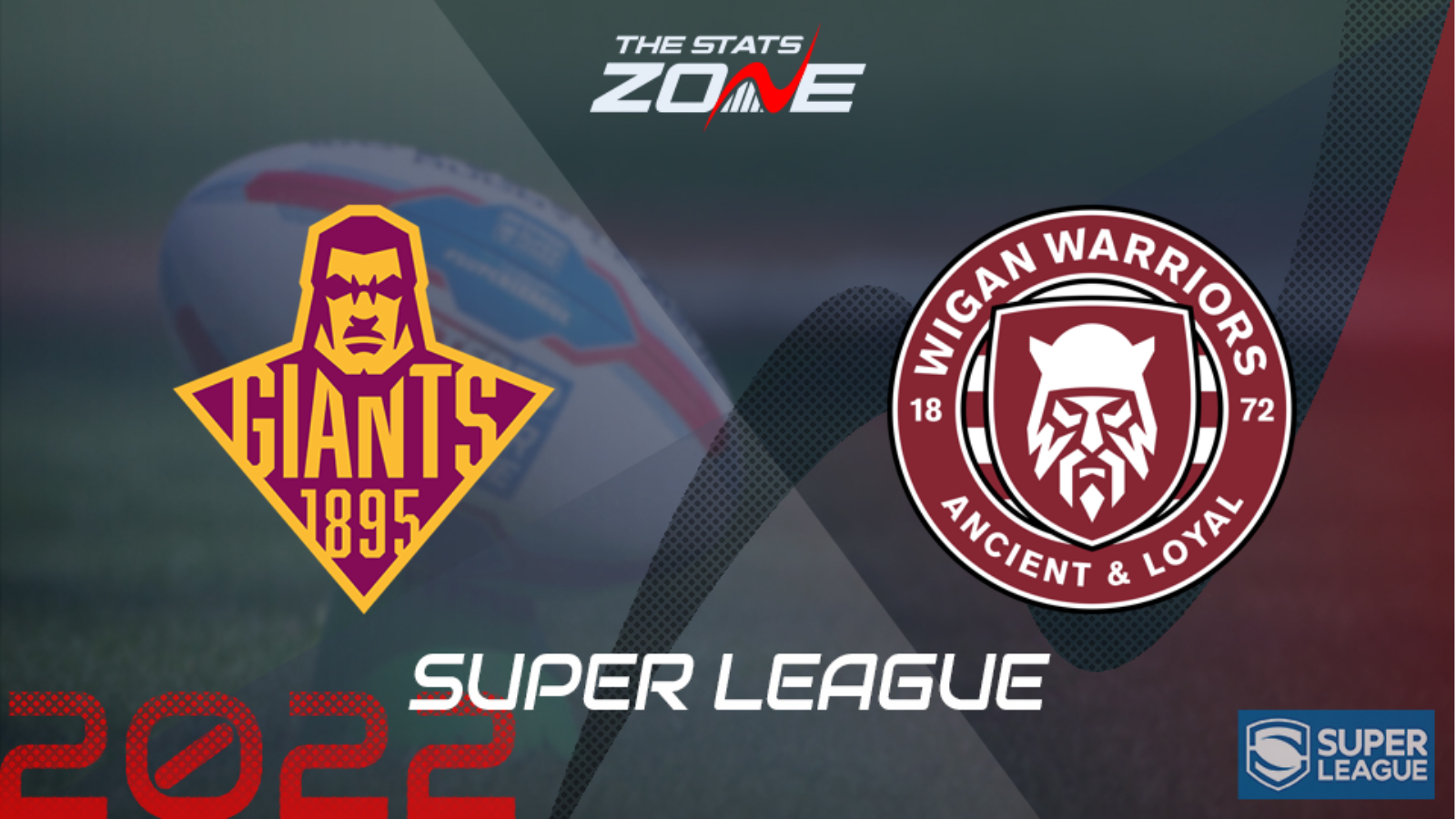 Huddersfield Giants and Wigan Warriors will do battle in a dress rehearsal of the Challenge Cup final but both teams will be weakened to the ones that feature at Tottenham later in the month. The pair each won their respective Challenge Cup semi-final matchups last week but have opted to take the opportunity to rest some of their key players on the back of those draining affairs. It could open the door for the Giants to spring a surprise but the Warriors should still have enough to get the job done in what is likely to be tough battle through the middle of the pitch.