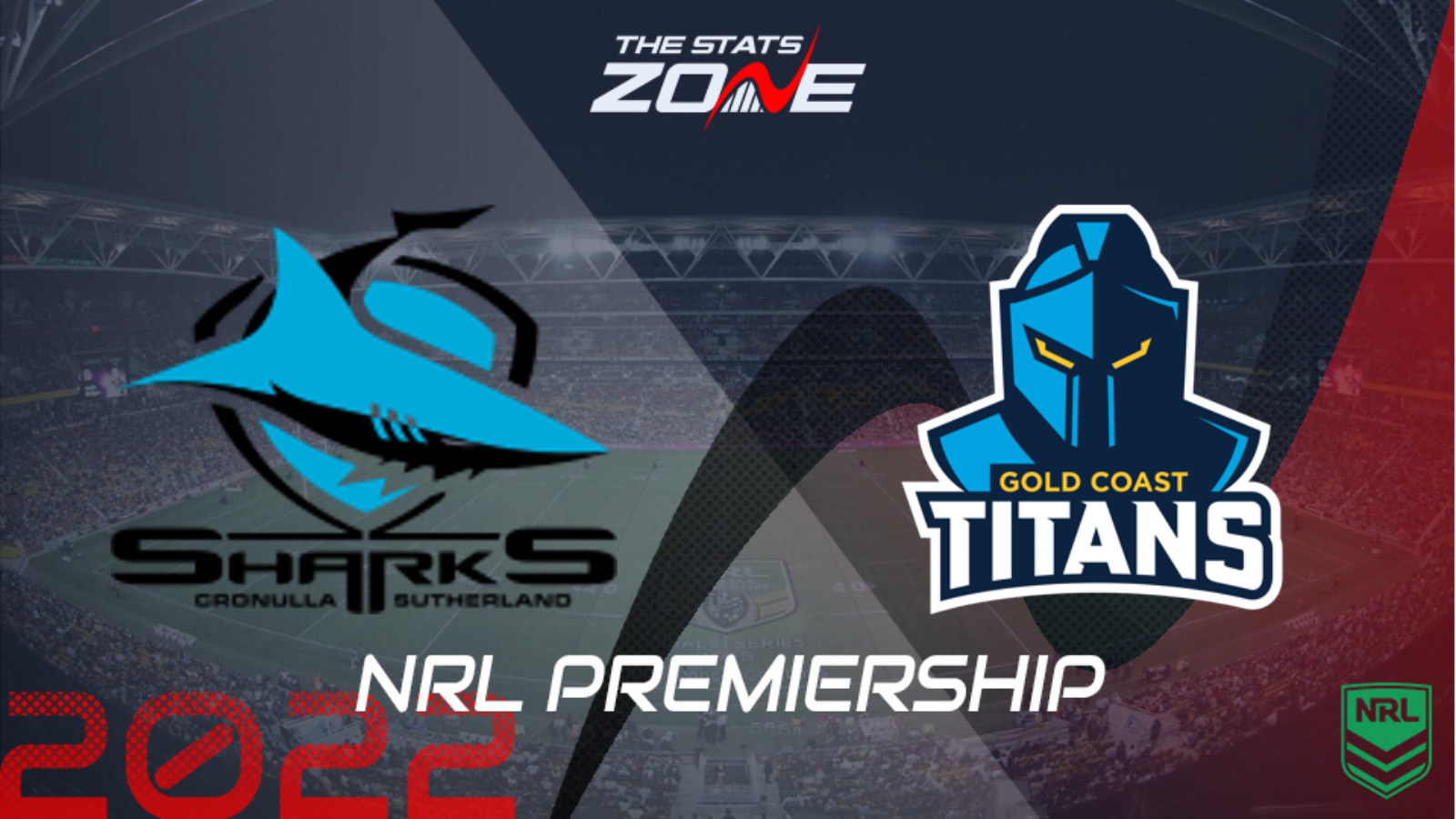 Where can I get tickets for Cronulla Sharks vs Gold Coast Titans? Click here for ticket information on 2022 NRL matches

What channel is Cronulla Sharks vs Gold Coast Titans on? Sky Sports Arena will be televising selected NRL games in the UK and you can find their schedule here. For Australian broadcasters, you can find a list here

Where can I stream Cronulla Sharks vs Gold Coast Titans? If televised on Sky Sports, then subscribers will be able to stream the match live via Sky Go. Alternatively, the match will be available to subscribers of Watch NRL

Cronulla Sharks will be eager to find some more consistency in the second half of the season as they aim to mount a serious challenge for the top four. They start round 15 on the cusp in fifth spot but they need to put a winning streak together to work their way into the top four and solidify that position. On the back of a win over struggling New Zealand Warriors last week, the Sharks will be confident in this clash with bottom of the ladder Gold Coast Titans. A wretched run of form has seen the Titans lose nine of their last ten and that record is unlikely to improve here having lost seven straight against the Sharks so expect the Cronulla outfit to win once again with the margin of victory set to be at least eight points.