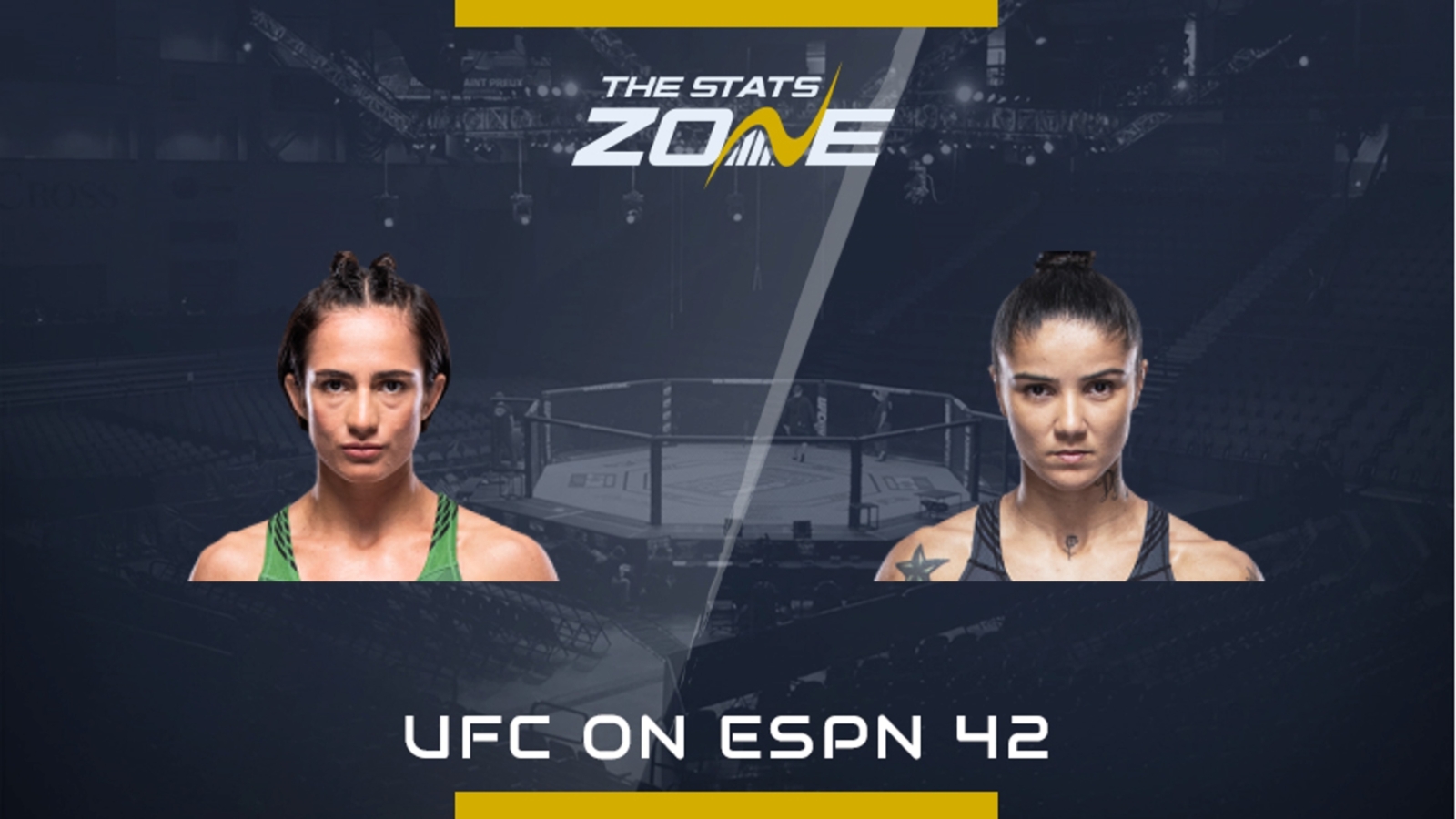 Where is UFC on ESPN 42? Amway Center, Orlando, Florida (USA)

Where can I stream UFC on ESPN 42? BT Sport subscribers can stream the fight live online via the BT Sport website.

Fighting out of Tijuana, Baja California, Mexico, Yazmin Jauregui (9-0) is certainly one to watch in the very near future. After impressing on the regional scene, the 23-year-old had the chance to show what she was capable of in the UFC. The Mexican defeated Iasmin Lucindo to secure a debut win in the promotion.

As for her opponent this weekend, Istela Nunes (6-3) will be eager to get back in the win column. Currently riding a two fight losing streak, Nunes is coming off a defeat to Sam Hughes back in April. Having not won since 2018, Nunes will be hoping that a win this weekend will boost her confidence going forward.

Heading into this weekend’s strawweight bout, Istela Nunes will have the advantage in both the height and reach departments.

This is a decent fight to open the card this weekend. Nunes’ powerful counters could cause a few problems for Jauregui. Jauregui loves to put a lot behind her strikes but remains open to heavy counters. Nunes has shown that she can perform well in the first round, but as the rounds progress, she starts to die down a fair bit. From the off, we suspect that Nunes will look to cause Jauregui problems. With that being said, once Jauregui weathers the early storm, she will be able to control the fight using her superior striking, cardio and wrestling. 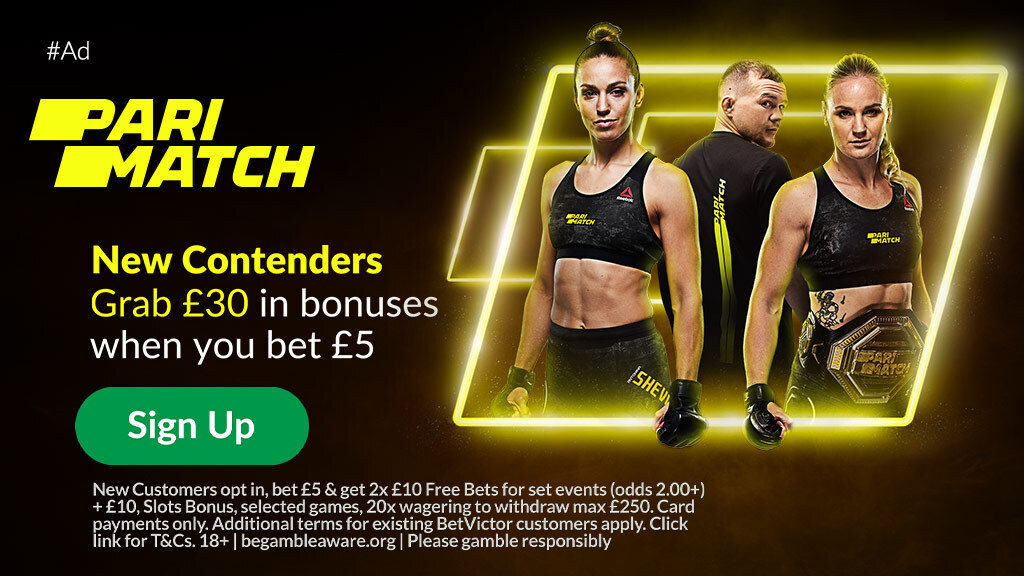