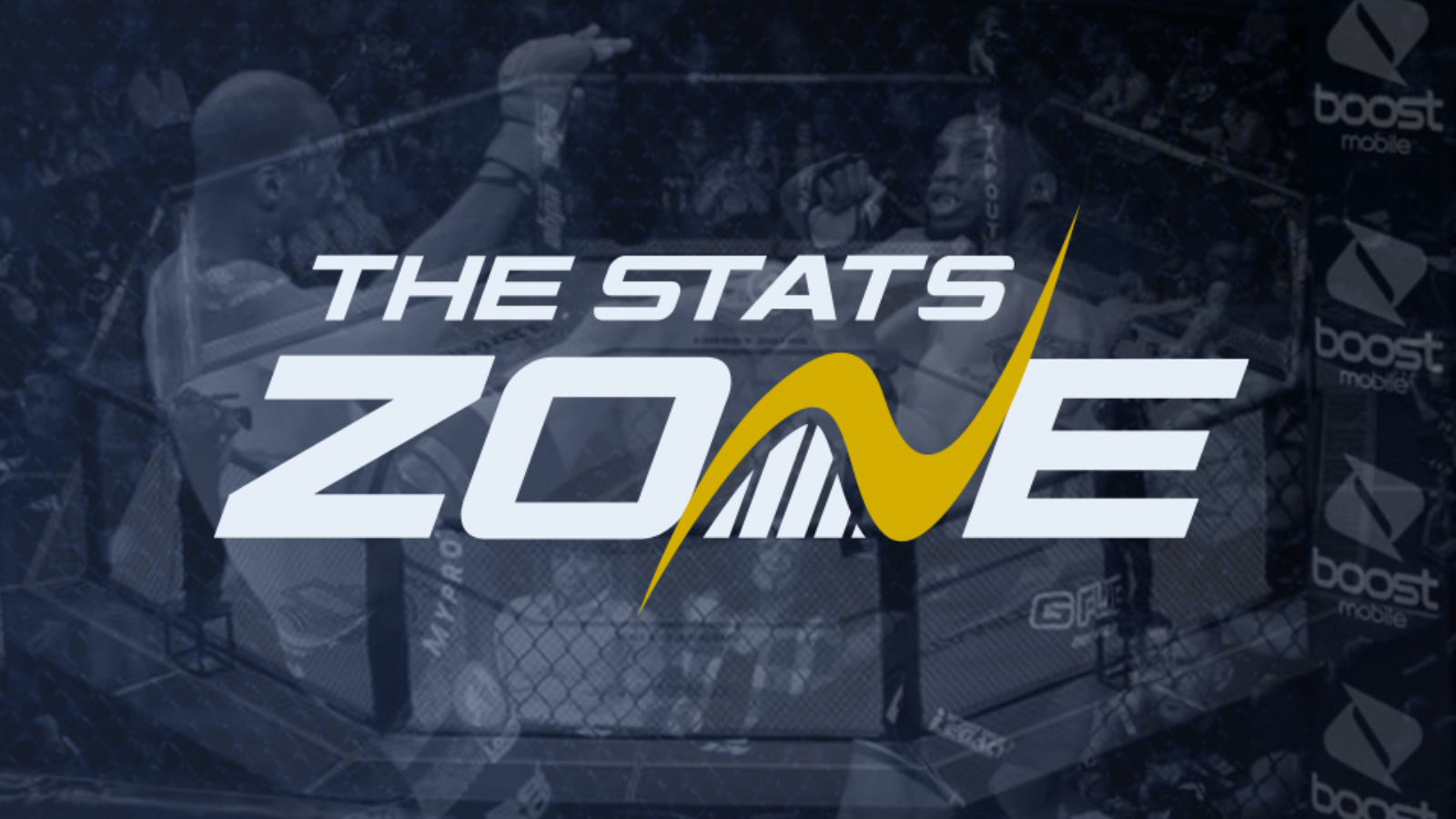 Vicente Luque (21-8-1) heads back to the APEX after getting his phenomenal four-fight streak snapped by Belal Muhammad three months ago. He racked up the 10th and 11th knockouts of his career burying Niko Price (2020) and Randy Brown (2020). He then took on Tyron Woodley weathering the storm to eventually submit the former champ in the first round following that up with another submission over the grappling ace Michael Chiesa (2021).

Geoff Neal (14-4) was in the unfamiliar territory of losing two on the bounce last year. Stephen Thompson (2020) snapped his superb seven-fight with a vintage unanimous decision and then Neil Magny followed suit (2021) with another typical display. However, after a far from ideal training camp having a run-in with the law, Neal managed to earn a split decision over Santiago Ponzinibbio to resume his quest back up the rankings.

This is a very different stylistic match up for Luque as Neal is going to oblige in a violent striking war. They are two of the most fearsome strikers in the division with Luque having the edge in technique and Neal in power. That said, they are both slick and can both put anyone to sleep.

Where Luque has a clear advantage is on the ground as a black belt in Brazilian jiu-jitsu and if Neal shoots in for a takedown, but will have to protect his neck.. Luque will be just as dangerous in the pocket where Neal is more likely to fall into which will produce fireworks.

Neal will have less output, but his ferocious power will slow the Brazilian down. His head kick also has the potential to inflict Luque’s first knockout loss if it lands clean.

That said, Luque is made for exchanges at close quarters. We expect this to be the ‘Fight of the Night’ with their granite chins being tested to the max with Luque coming out on top.