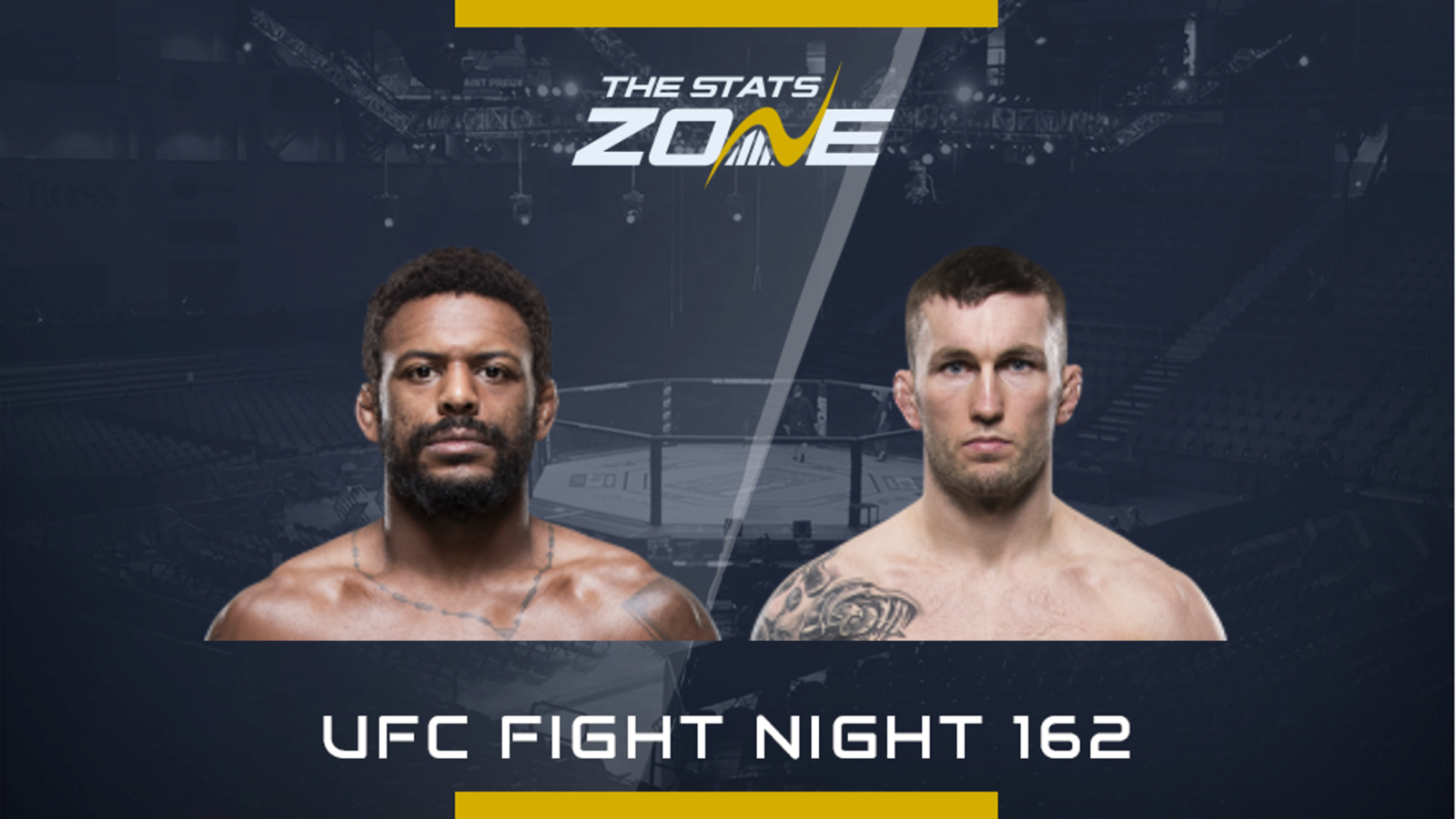 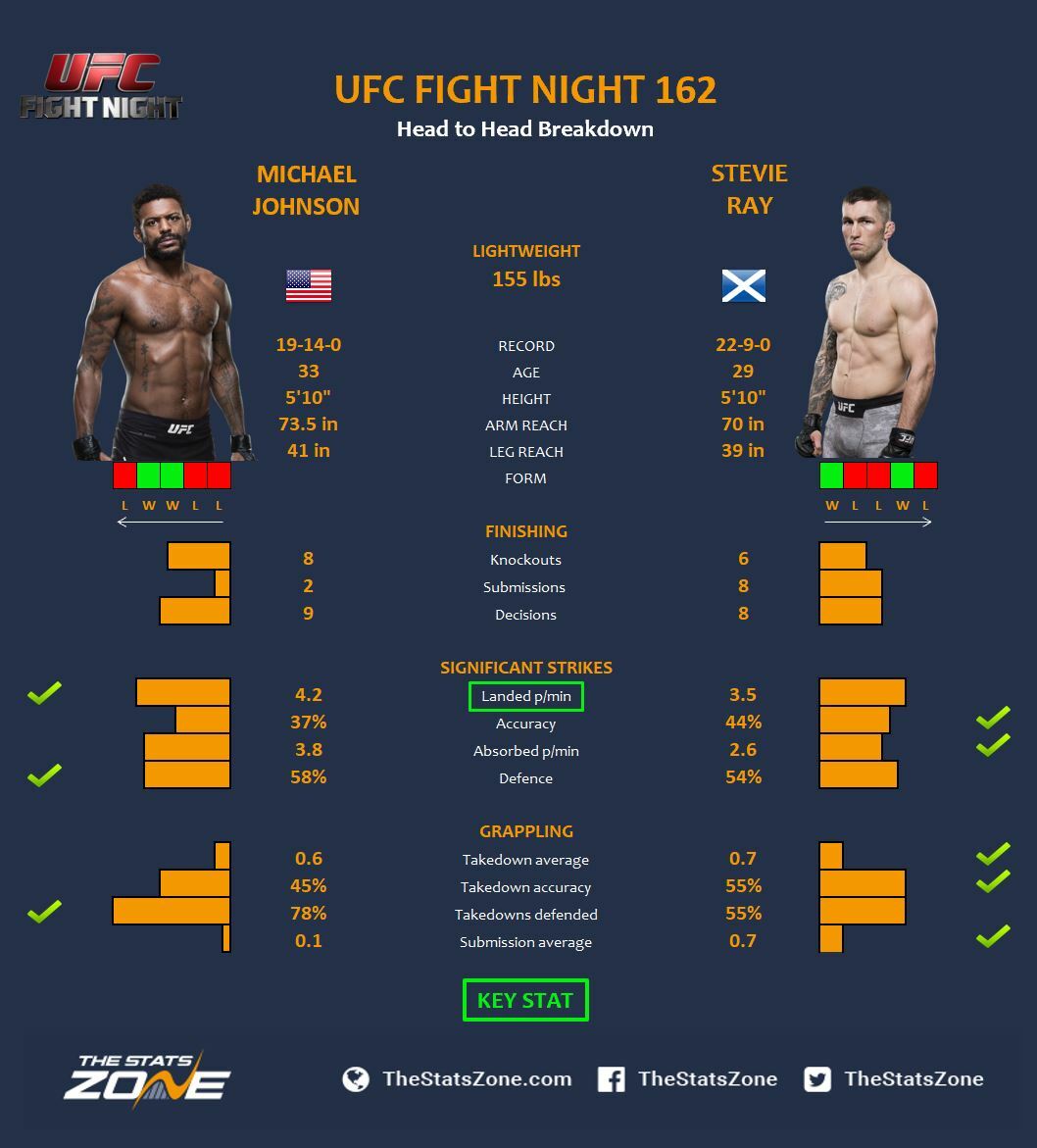 Two UFC veterans meet in Singapore desperate for some momentum as Michael Johnson and Stevie Ray duke it out in what should be a thrilling scrap.

Johnson has an array of qualities, but consistency is not one of them. He has wins over the likes of Joe Lauzon, Gleison Tibau, Dustin Poirier and is the last man to beat Tony Ferguson but he is 3-6 in his last nine. He has fought killers such as Khabib Nurmagomedov and Justin Gaethje but squeaked out decisions against Andre Fili and Artem Lobov to pick up some much-needed wins. He then looked great against Josh Emmett in his last fight but got caught with a vicious knockout in the third round.

Stevie Ray is also struggling for form, losing three of his last four. He got elbowed out of consciousness by Paul Felder and then lost a tight decision to Kajan Johnson. He bounced back with a decision win over Jessin Ayari but in his last fight, Leanardo Santos cleaned his clock with a hellacious right hand.

This will be a high-level contest which will mainly be conducted on the feet. Ray has the power advantage and will be more than willing to tangle on the canvas. However, if Johnson shows up confident and performs like he did against Emmett before getting caught he should have the speed to out-land and class to out-point the Scotsman if the fight goes the distance.