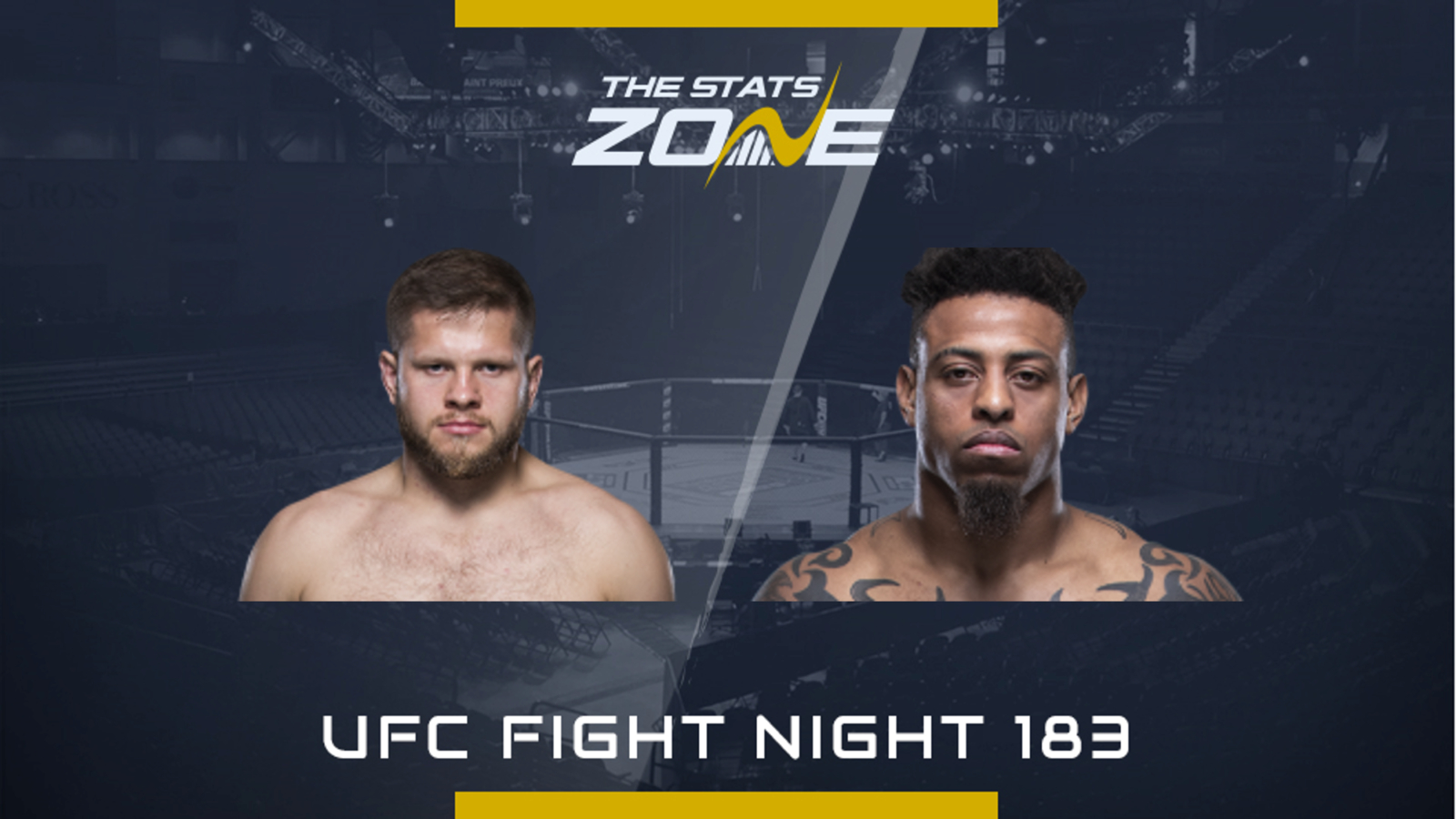 After losing four in five including three knockouts, Marcin Tybura (20-6) is experiencing a slight resurgence winning three unanimous decisions in a row. After consecutive knockout losses to Shamil Abdurakhimov and Augusto Sakai, Tybura bounced back with wins over Sergey Spivak, Maxim Grishin and Ben Rothwell marking a very successful year and he would love nothing more than to to make it 4-0 for 2020.

Greg Hardy (7-2(1)) is still keeping as active as ever making his third outing of the year after five appearances last year. At the end of 2019 he stepped up on short notice to take on Alexander Volkov which was very bold as the Russian is a class above in every area. He went on to lose but put up a great fight, taking him to a decision. He returned to earn his own unanimous decision over Yorgan de Castro and is coming of a TKO win over Maurice Greene.

Tybura has the superior technique in every area. He is the better striker and is a different class on the ground as a black belt in Brazilian jiu-jitsu. However, Hardy has that explosive power that can nullify any technique.

The former NFL defensive end is evolving at some speed, but he needs to stick to his strengths and rely on his raw power and athleticism and go for the knockout. He just needs to land once to drop Tybura and get a finish.

That said, we back the momentum and experience of Tybura to leverage his technique to slow the fight down, make it ugly and grind out a decision.