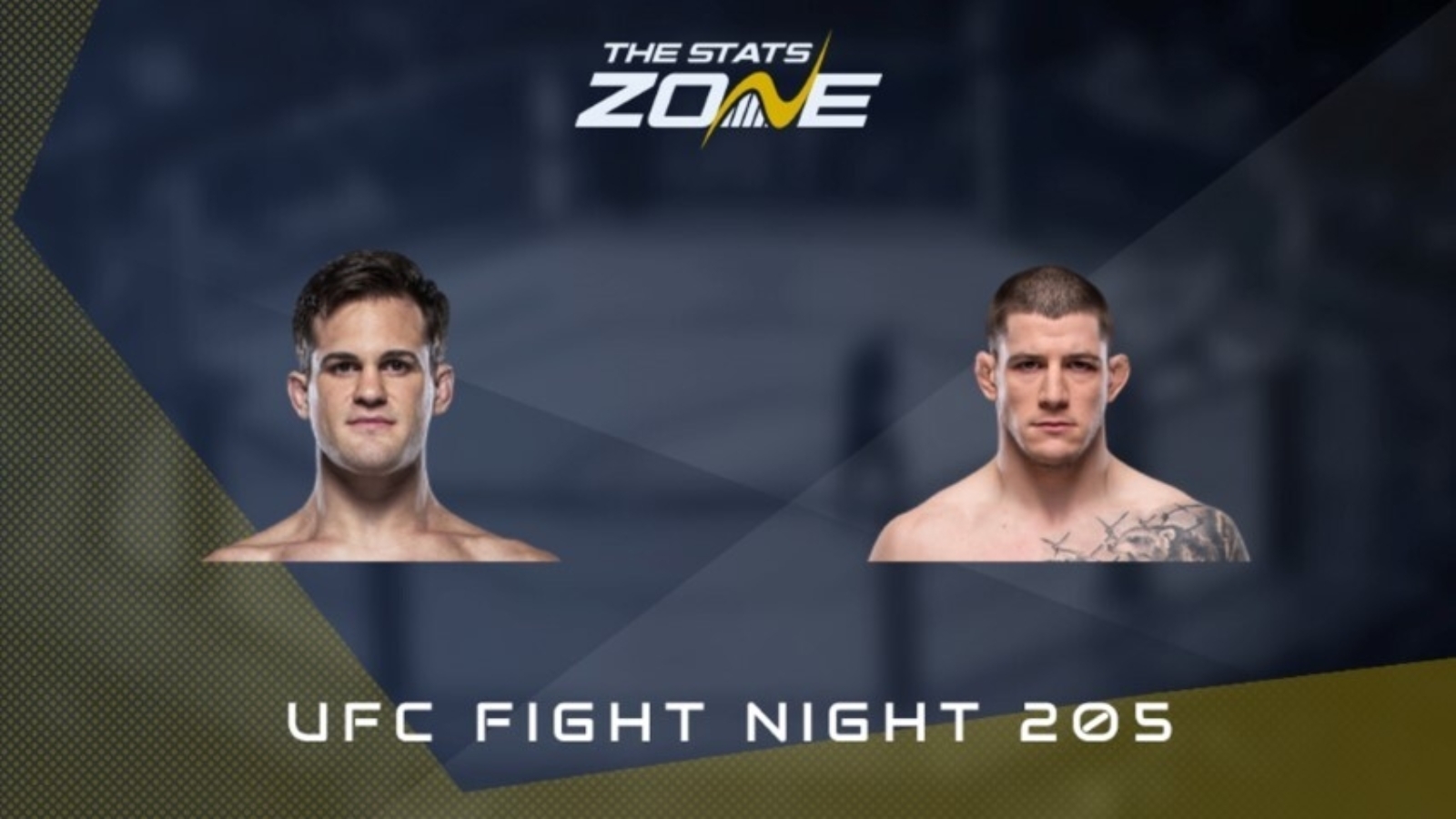 Where is UFC Fight Night 205? UFC APEX, Enterprise, Nevada (US)

Where can I get tickets for UFC Fight Night 205? Click here for the tickets at the O2 Arena

What channel is UFC Fight Night 205 on? BT Sport 1

Where can I stream UFC Fight Night 205? BT Sport subscribers can stream the fight online via the BT Sport website

Jordan Wright (12-2(1)) has a late change of opponent with Roman Kopylov dropping out. He is desperate to bounce back from suffering the second knockout loss of his career getting predictably erased by Bruno Silva back in December. He got brutally finished for the first time a year prior by Joaquin Buckley, but he bounced back by dishing out a knockout of his own on Jamie Pickett (2021) and hopes to respond in similar fashion this weekend.

Marc-Andre Barriault (13-5(1)) steps up on short notice and is also hoping to bounce back from a knockout loss. He was coming off two wins to welcome Chidi Njokuani to the UFC and it could not have gone worse getting knocked out for the first time in his career just 16 seconds into the fight. Now, he is gambling on a short notice fight to get back in the win column.

This is a very different fight for Wright fighting somebody more active with a grappling heavy approach. Barriault is coming off the most devastating loss of his career abruptly halting any momentum and he cannot afford to leave his chin exposed again against Wright.

‘The Beverly Hills Ninja’ is a flashy striker with a lot of holes in his game. He gets hit a lot and although he has decent takedown defence, his grappling has not been tested in the UFC and Barriault is the man to do it.

It is worrying to see the Canadian return so quick after that knockout and Wright is going to target that chin with an array elaborate techniques. We expect some feisty exchanges on the feet, but Barriault should be able to snatch the rounds by closing the distance by clinching Wright up and nullifying him with his power advantage. This is also at catchweight bout up at 195 lbs which will suit Barriault.