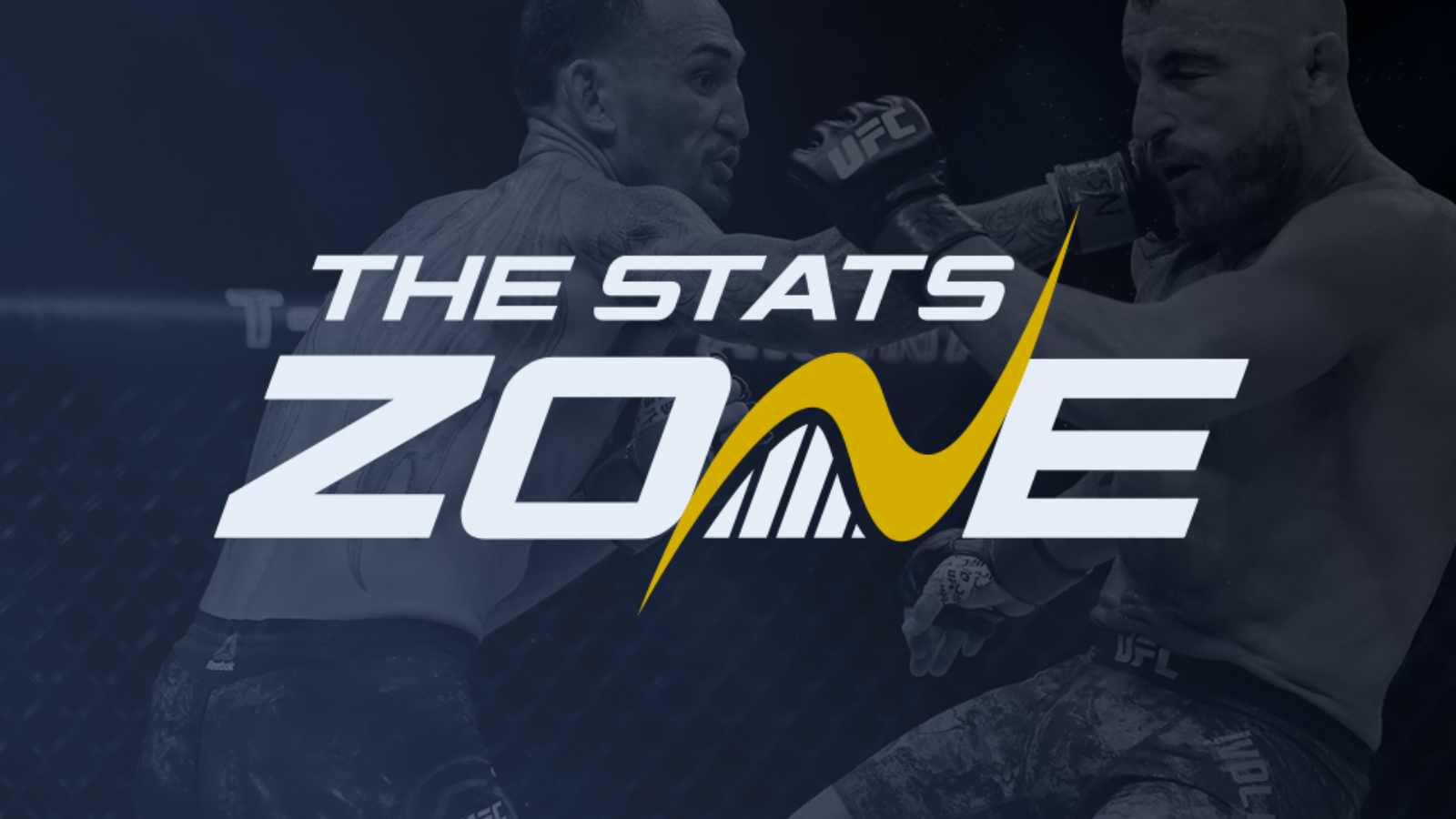 When Jessica Andrade (23-9) made her flyweight debut against top contender Katlyn Chookagian (2020) and folded her with a vicious liver punch in the first round, many believed Valentina Shevchenko finally had a worthy challenger. The flyweight Queen had other ideas in 2021 dispatching her in the second with a TKO. Andrade responded with a TKO of her own against Cynthia Calvillo five months later but decided to move back down to strawweight. She met another top contender Amanda Lemos and made it look easy tying her up in a standing arm-triangle choke.

Lauren Murphy (16-5) has also felt the wrath of Shevchenko (2021). She earnt her chance after five dogged wins but the skill gap was evident as the champion reeled off her eighth knockout. Murphy has only fought once since then meeting former bantamweight champion Miesha Tate back in July when she earnt a vintage unanimous decision.

As usual, Andrade will be giving up a height and reach advantage – five inches in reach and four in height to Murphy. However, that is rarely a factor for the ‘piledriver’ who will press forward to close the distance to unleash her power and rip to the body.

This tactic usually works as few flyweights have threatening knockout power. The same can be said for Murphy. She is a good boxer, but she will need more than that to slow Andrade down.

We can see Andrade absorb a lot of damage, but with the Brazil crowd behind her, we expect another mean display walking Murphy down, unleashing in the pocket and even clinching up to control her.

We can easily see an Andrade TKO, but Murphy is still very durable and we expect her to take the fight to the bell. 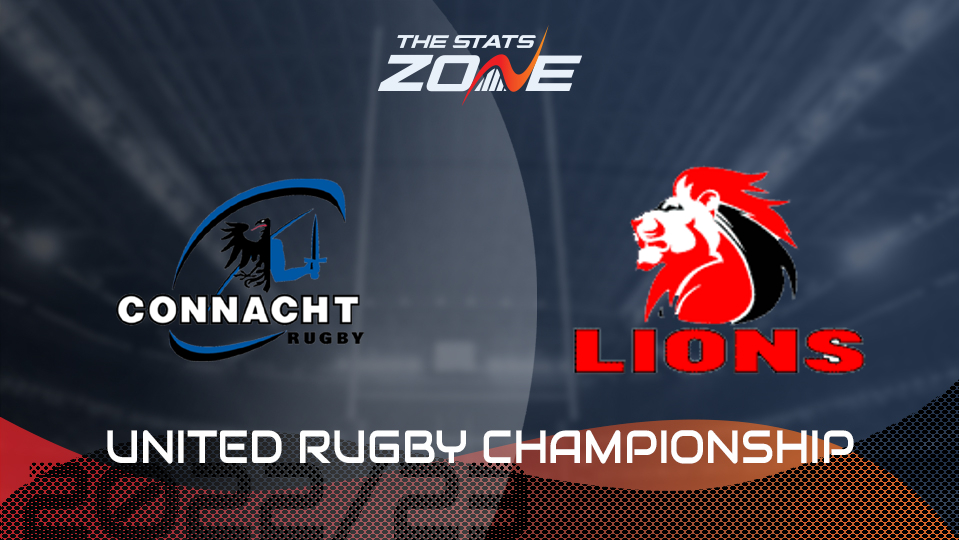 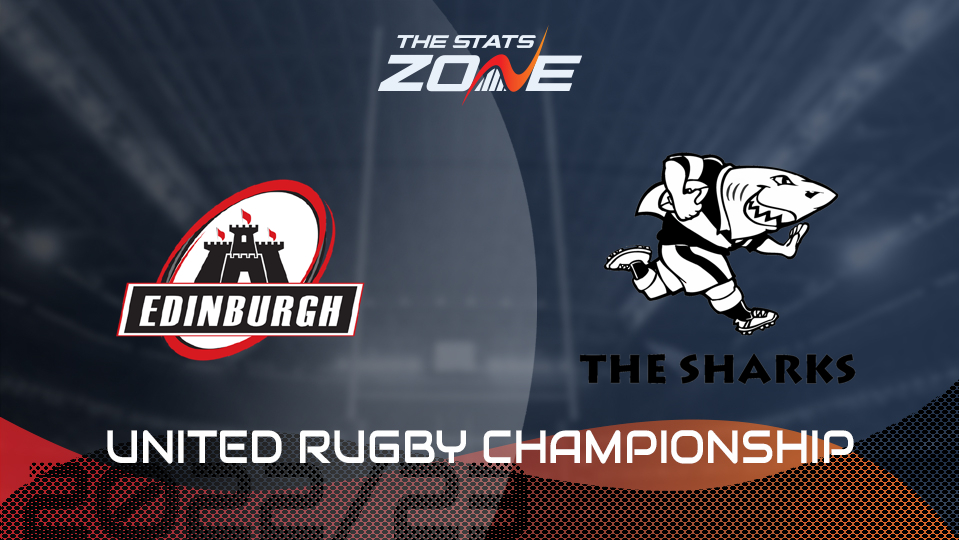 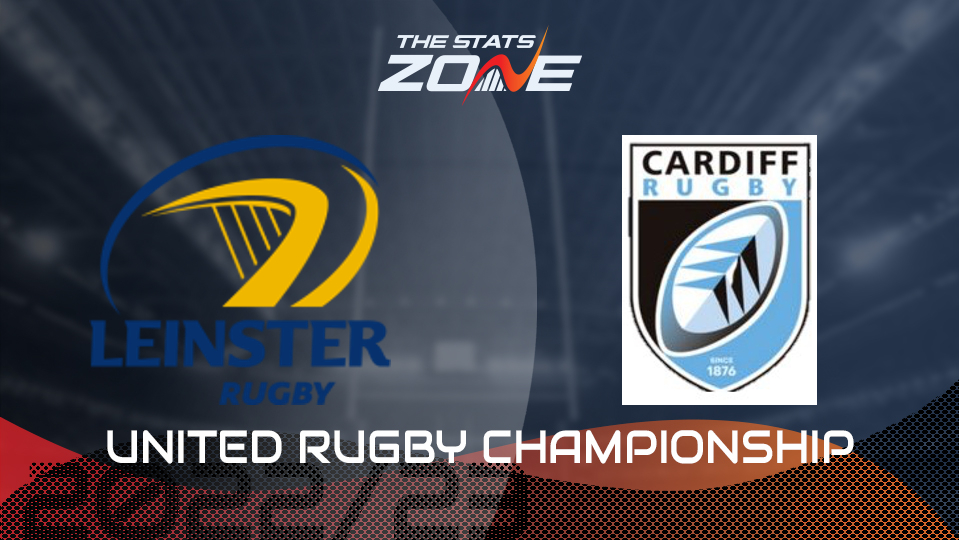 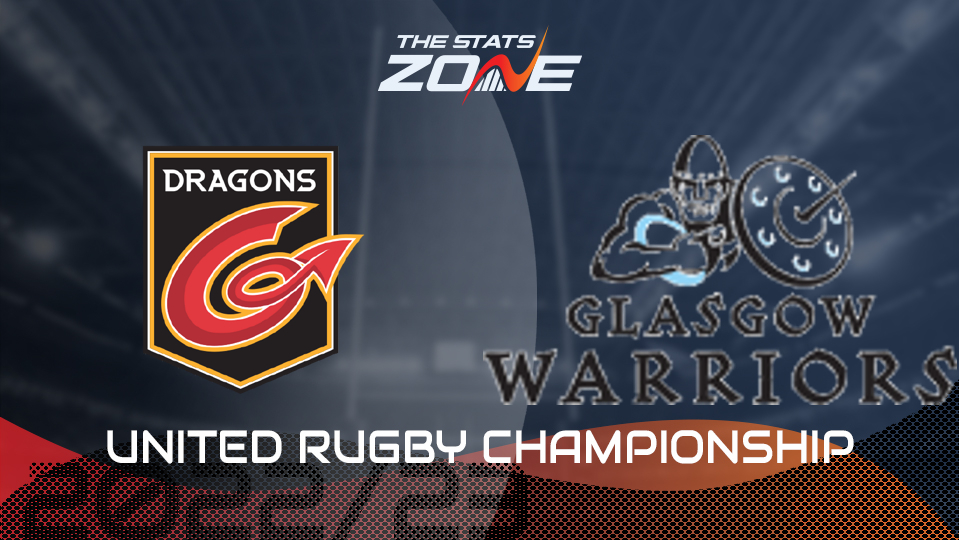 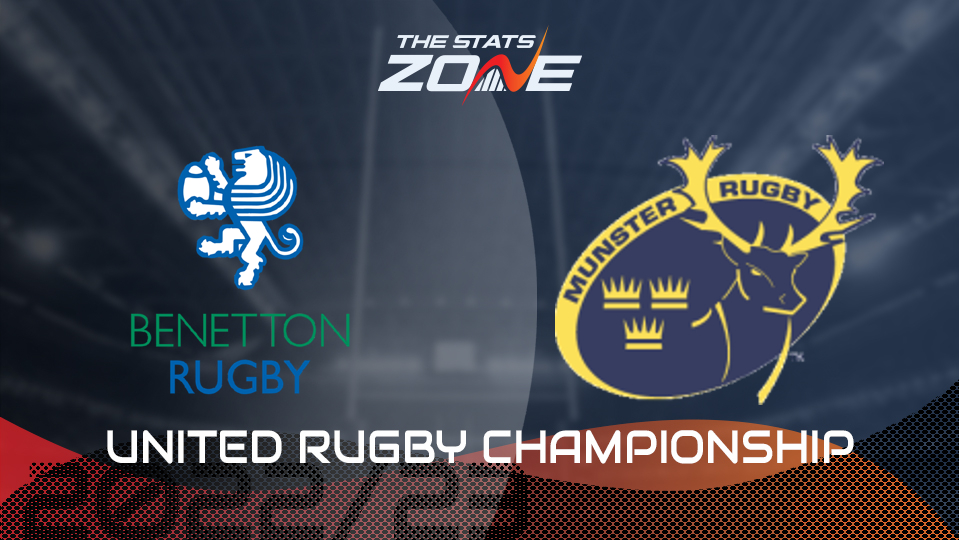 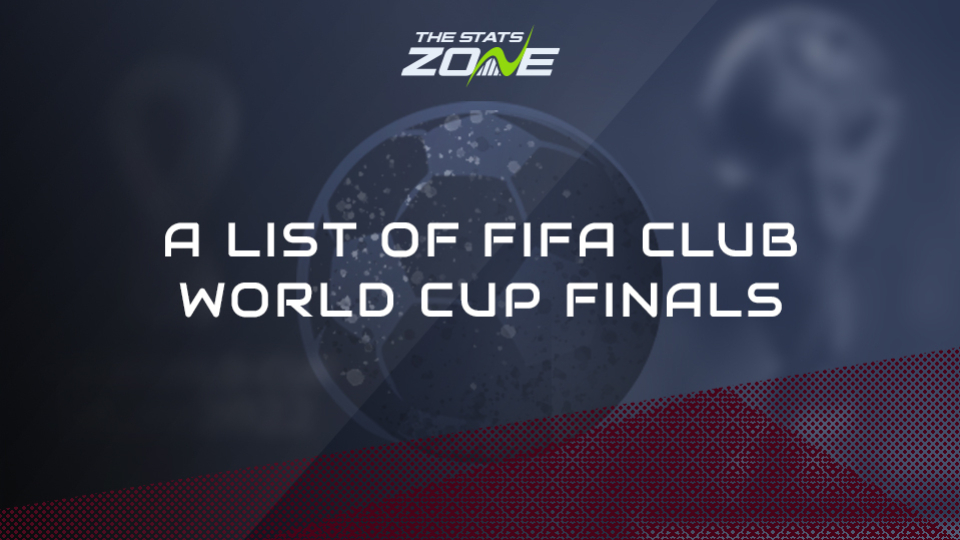 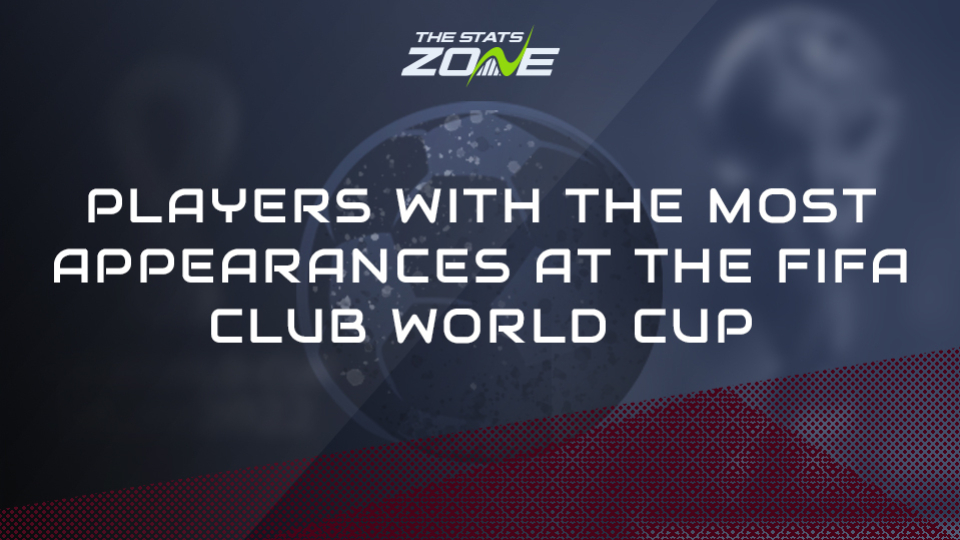 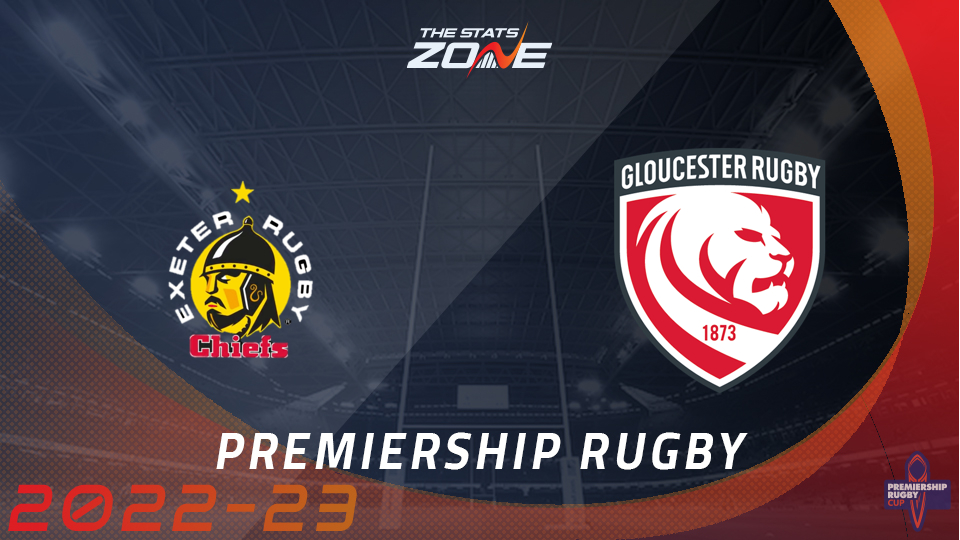 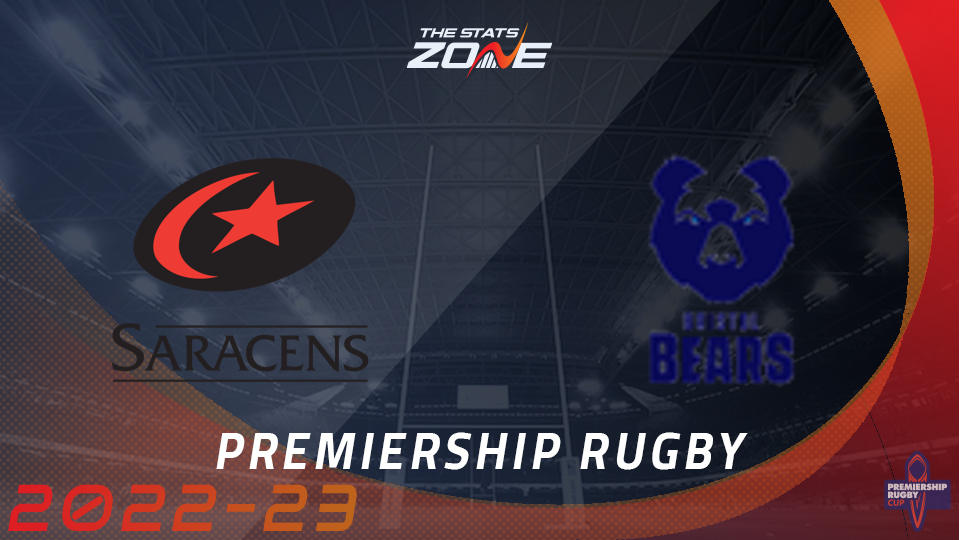 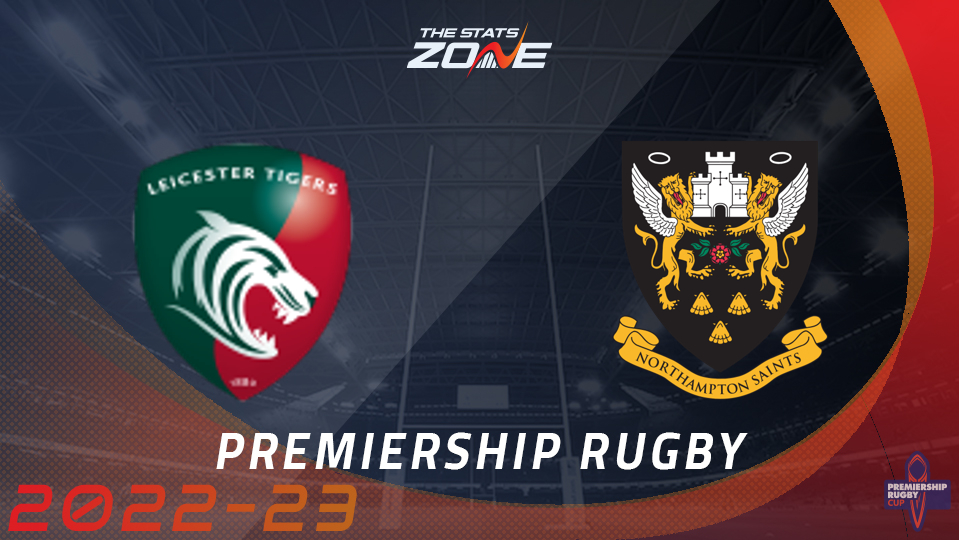 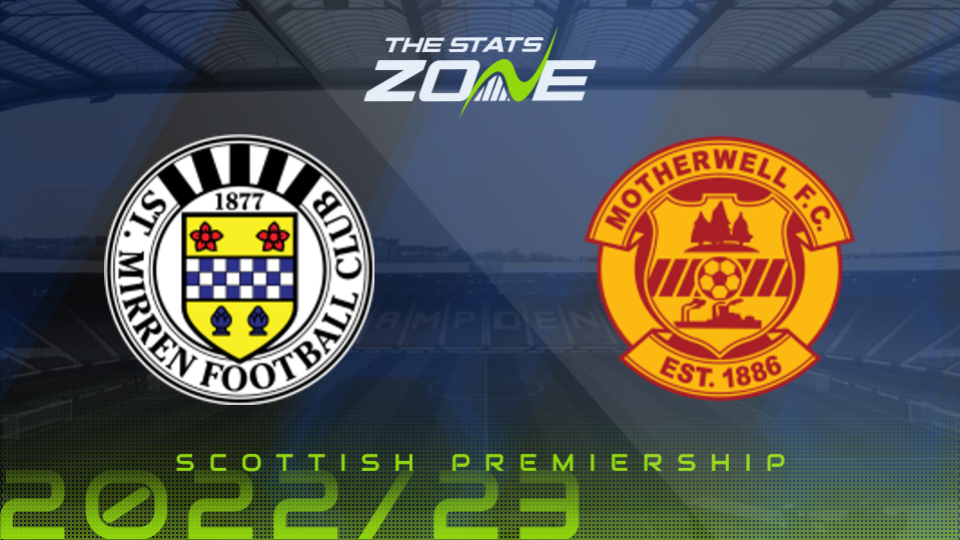