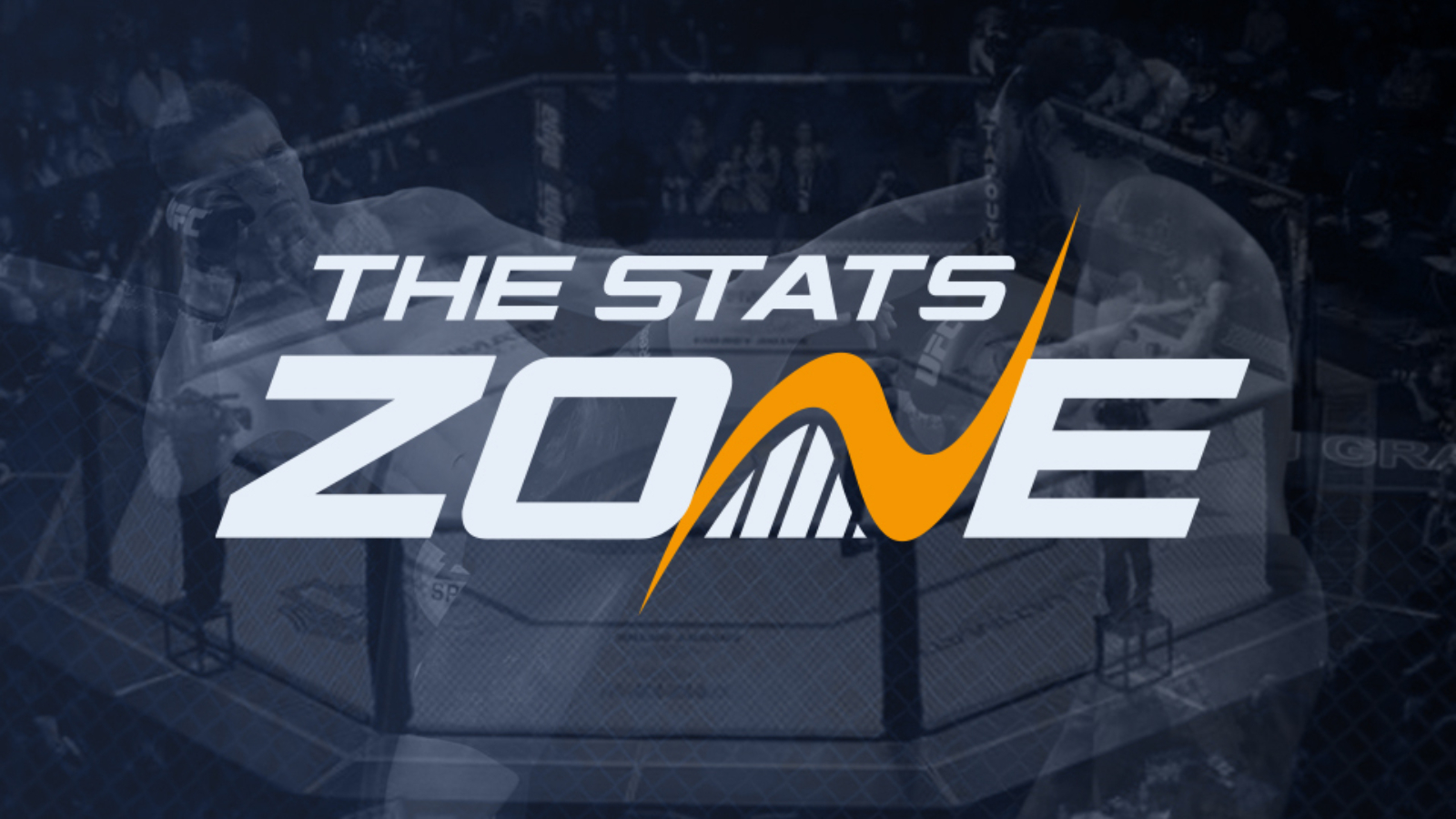 The Brummie, Jake Hadley (8-0) is fresh off his Contender Series win in October last year when he wrapped up a rear-naked choke on Mitch Raposo in the second round. That came after his dominant unanimous decision win over Luke Shanks to claim the Cage Warriors flyweight championship extending his unbeaten record which contains four submissions and two knockouts.

He takes on Allan Nascimento (18-6) who did not have the same luck on his Contender Series audition losing a split decision to the established Raulian Paiva (2018). He responded with a submission over Elivaldo Lima Martins (2021) for PDA to earn his UFC shot, but it did not go to plan losing another split decision to Tagir Ulanbekov (2021).

Thankfully this has been rescheduled after Hadley got injured before the UFC Fight Night 204 London card. He is an exciting flyweight prospect and we expect see his grappling prowess at the APEX this weekend.

Nascimento has a wealth of experience fighting quality competition. He is a big flyweight and also has great jiu-jitsu, but he struggles with wrestlers as we saw in his fight with Ulanbekov. The Brazilian is more experienced, a better striker and is a black belt in Brazilian jiu-jitsu, but Hadley can snatch the rounds by pinning him to the canvas with his wrestling.

We are backing the Brummie to grind out a decision or even find a submission, but if he struggles to secure the takedown, Nascimento can eat him up on the feet and represents all of the value as the underdog.