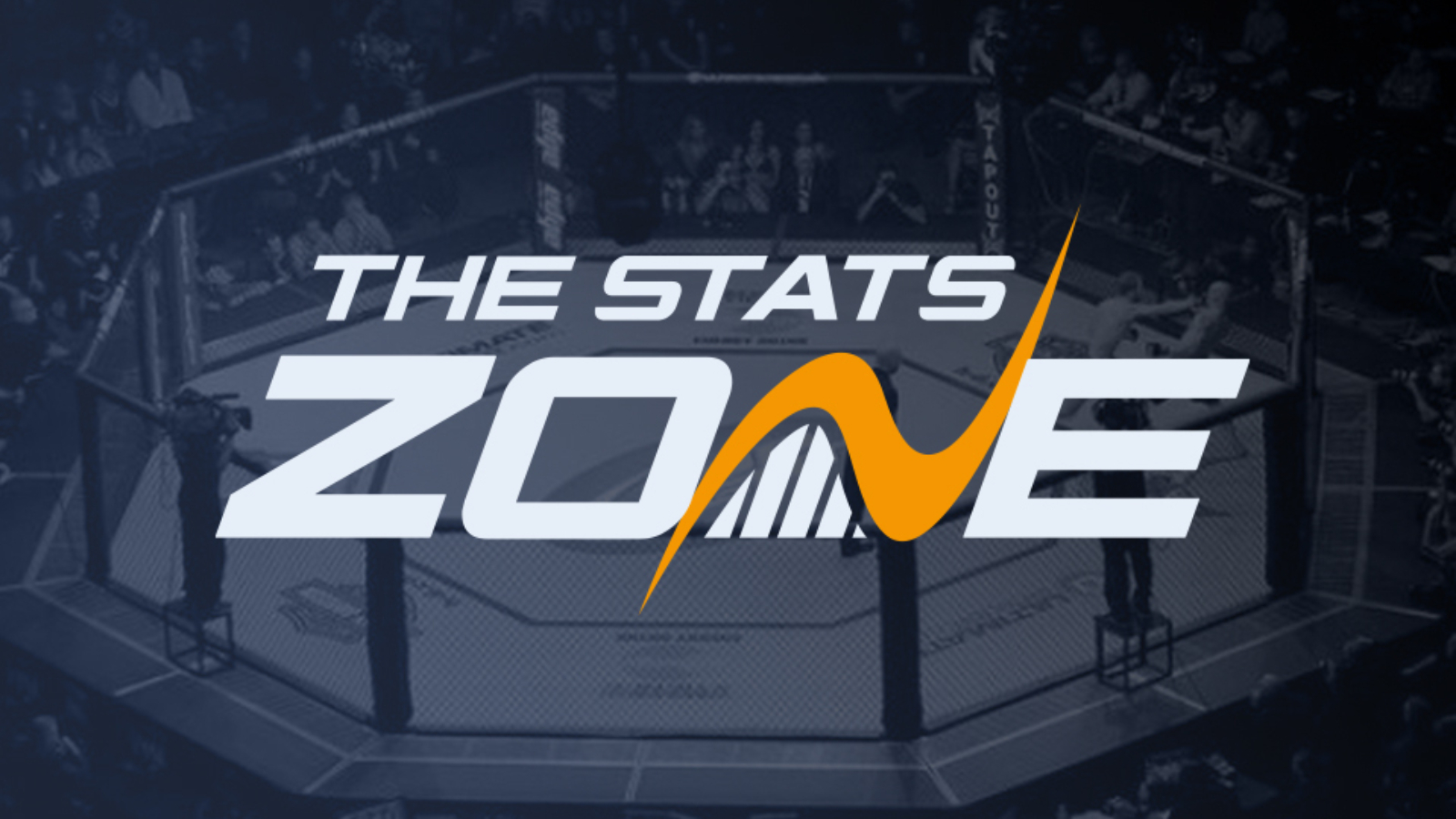 Gilbert Burns (20-5) is finally back after his epic war with Khamzat Chimaev back in April last year. He came up short in a unanimous decision, but his stock did not take a hit giving the prodigy everything he had to offer. That loss made it 1-2 in his last three after getting TKO’d in his title fight with Kamaru Usman (2021) and a unanimous decision win over Stephen Thompson (2021).

Neil Magny (27-9) is next up for the former title challenger and after 28 UFC bouts, he has not given up on his own title challenge. After responding to a decision loss to Michael Chiesa (2021) with decisions of his own against Geoff Neal (2021) and Max Griffin (2022), he was back on track. However, he then ran into the welterweight prospect Shavkat Rakhmonov (2022) getting submitted in the second round. However, he recently bounced back with a submission of his own over Daniel Rodriguez (2022).

A win over Burns would certainly put Magny closer to a title shot than he has ever been before, but this is an incredibly difficult match up for him. He will boast nine inches in reach and five in height and besides his cardio, that is where his advantages end.

Burns is a more explosive striker, a stronger wrestler and he has some of the best Brazilian jiu-jitsu on the entire roster. Magny needs to frustrate Burns by using his range to maintain the distance. Expect him to pop his jab out at will while constantly circling.

Unless Magny catches Burns and rocks him early or have a flawless 15 minutes by defending the takedowns and remaining illusive, we feel this is the Brazilian’s to lose. If he can not maintain the distance, Burns can finish him.

Expect Burns to unleash in the pocket and eventually get close enough to clinch-up and drag the fight to the floor. Magny will put up a fight, but Burns’ technique and power should enable him to control the fight on the deck and work his way to a submission.