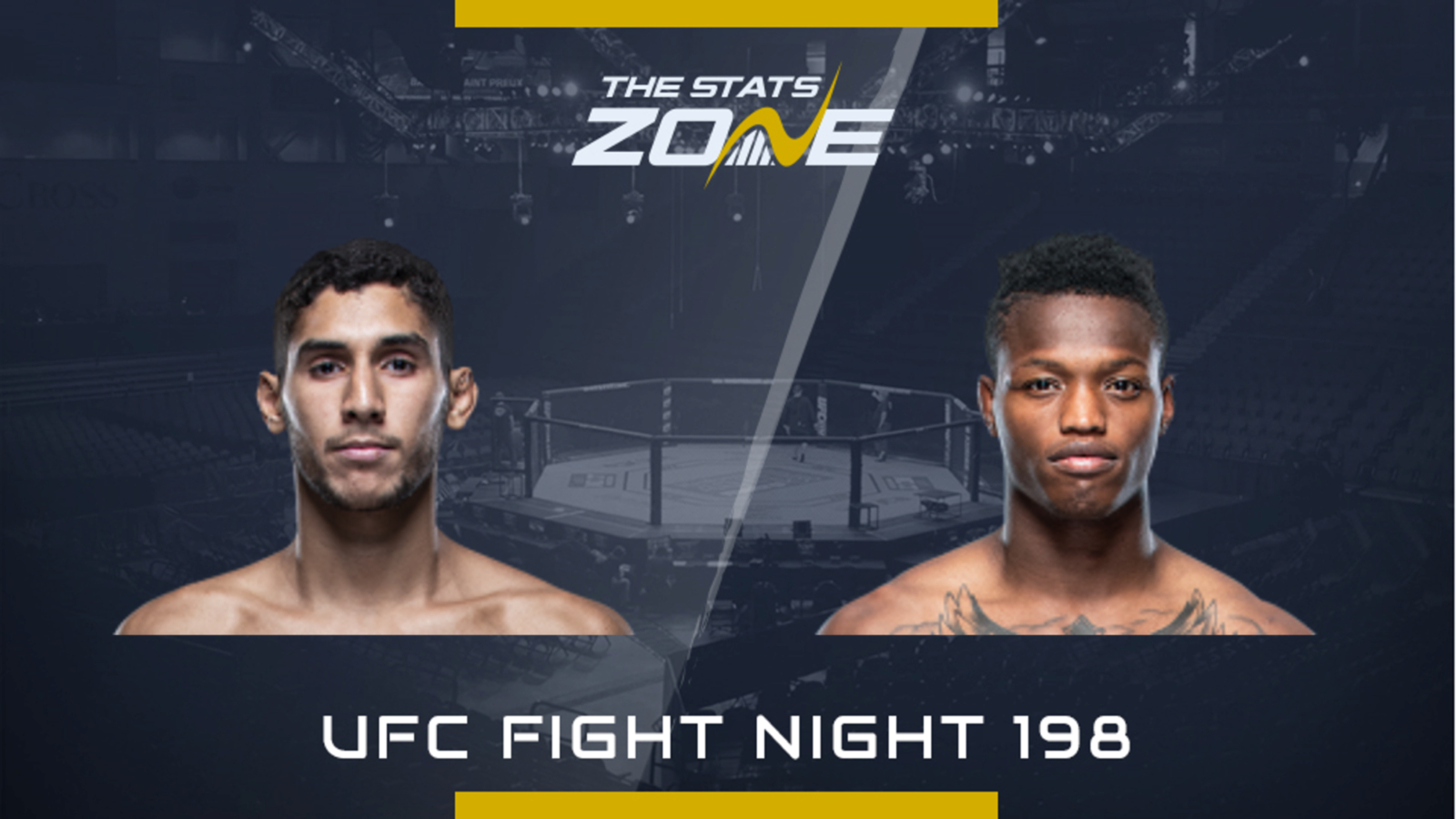 After losing his UFC debut on Fight Island at UFC 242, Fares Ziam (12-3) has bounced back superbly with a couple hard-fought decisions. Don Madge gave him the miserable welcome earning a unanimous decision to snap a five-fight win streak, but he returned a year later in October last year to earn a unanimous decision over Jamie Mullarkey which continues to age well. He then followed that up in June this year with a majority decision over Luigi Vendramini to regain some momentum.

Terrance McKinney (11-3) is sitting on some red-hot momentum himself and put the lightweights on notice with a spectacular seven-second knockout of Matt Frevola. He blasted him with a perfect 1-2 straight down the pipe which stretched a run of three first-round knockouts all this year. He finished Dedrek Sanders for Strike Hard Productions and Luiz Antonio Lobo Gavinho and Michael Irizarry for the Legacy Fighting Alliance to respond to two big losses – a flying knee knockout from Sean Woodson and triangle from Darrick Minner..

Ziam earnt his reputation as a striker and became a K-1 kickboxing champion at just 18 years old, but we saw his judo and jiu-jitsu on display in the Mullarkey fight allowing him to stifle the Aussie and offload his own offence.

It will be interesting to see if he decides to utilise his grappling as a plan of attack as McKinney possesses devastating knockout power. The Washington native is also a good grappler but we expect him to rely on his striking so if Ziam wants to turn this into a kickboxing contest, we are going to be in for a show.

Ziam will boast a slight height and reach advantage as well as the technique advantage, but it will count for nothing if he gets clipped. There is more room for error for McKinney especially as Ziam does not have the same one-hitter-quitter power so he can afford to step into range and swing for the fences.

If Ziam can be patient, stay at range while attacking McKinney’s legs with kicks he can disable his power, sap the energy bar and frustrate him into making a mistake. The Frenchman has the experience and poise to earn a decision, but one mistake and it’s lights out.