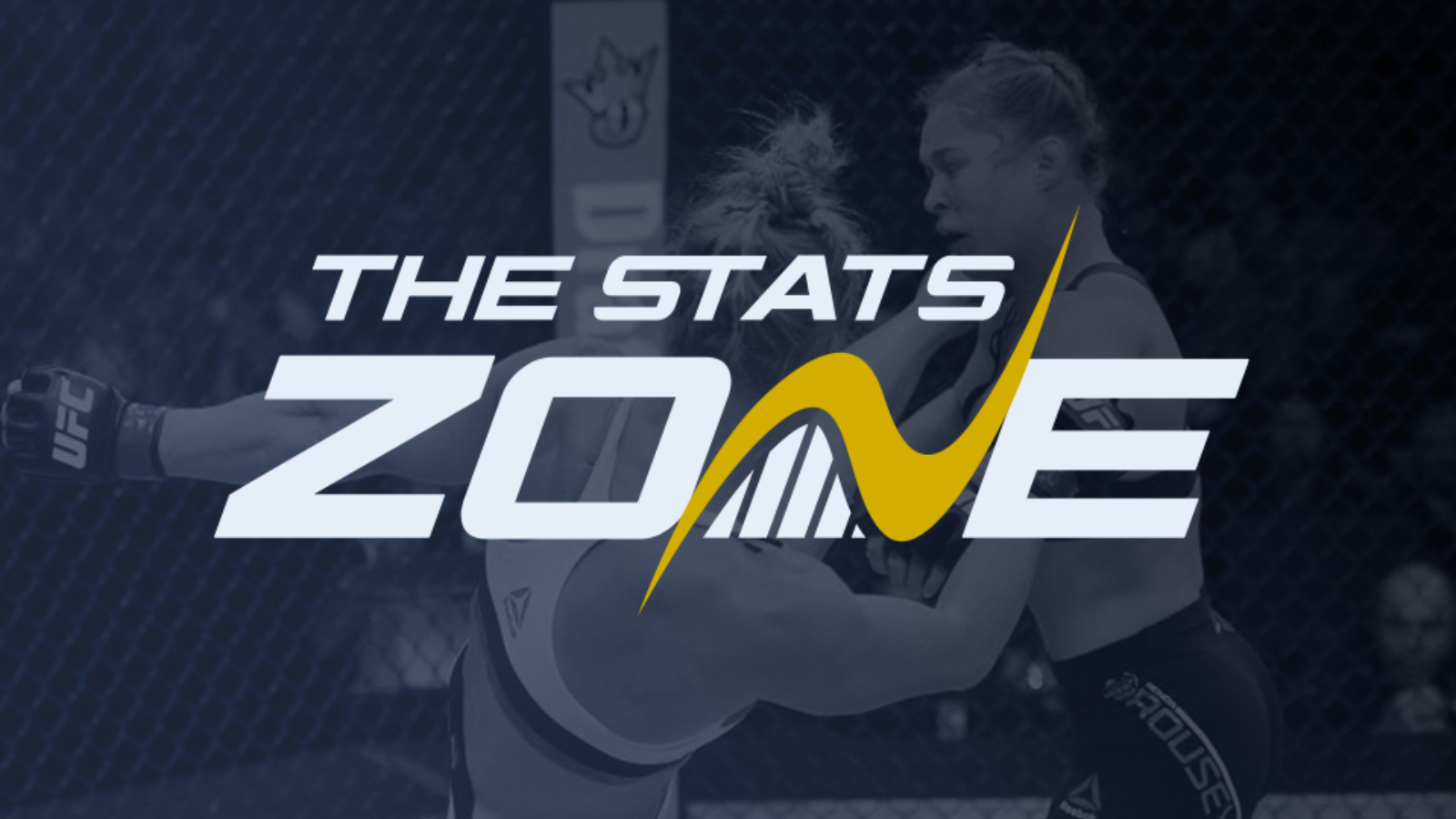 Brandon Royval (12-6) is still a prospect in the flyweight division despite not winning a fight since September 2020. That was the best win on the record submitting Kai Kara-France in an epic back-and-forth fight and his second submission and ‘fight of the night’ in a row after cinching up Tim Elliott in an arm triangle four months prior in May. He had a couple tough fights last year taking on the current champion Brandon Moreno getting TKO’d in the first round and is coming off another finish, this time a submission courtesy of Alexandre Pantoja.

Rogerio Bontorin (17-3(1)) also suffered a couple setbacks recently after kicking off his UFC campaign with two good wins. He earnt a split decision over Magomed Bibulatov and a brilliant KO over Raulian Paiva in 2019 but then ran into Ray Borg losing a unanimous decision. He then got knocked out by Kara-France however, he is already back in the win column earning a unanimous decision over Matt Schnell in May despite missing weight up at bantamweight.

Royval thrives in scrappy brawls which helps hides the technical holes in his striking. He is very dangerous but Bontorin has the technique advantage certainly defensively so he will want a controlled fight. He is also a black belt in Brazilian jiu-jitsu, but he will have to be very careful in the scrambles where Royval is as dangerous as it gets.

We expect Royval to put those losses behind him and resume business as usual by being very aggressive and forcing a suffocating pressure on Bontorin. However, if he has not worked on his defence, he is going to walk into trouble as Bontorin possesses the power advantage.

We expect all the striking and grappling exchanges to be very competitive but the scrappier it gets, the more you have to back Royval. If Bontorin can dictate the tempo, he can subdue Royval by taking him down and keeping there. Their jiu-jitsu should cancel each other out and it will be a fascinating battle should they end up on the mat.

Royval is the favourite, and we can see him getting a finish with his unpredictable striking and if he rocks Bontorin he could even submit the black belt. However, his 52% takedown defence could be his undoing here and we can also see the Brazilian controlling him on the mat and getting a submission of his own especially if Royval gives up his back.

Bontorin is the smart play as the underdog, but this can go either way with a variety of finishes possible.