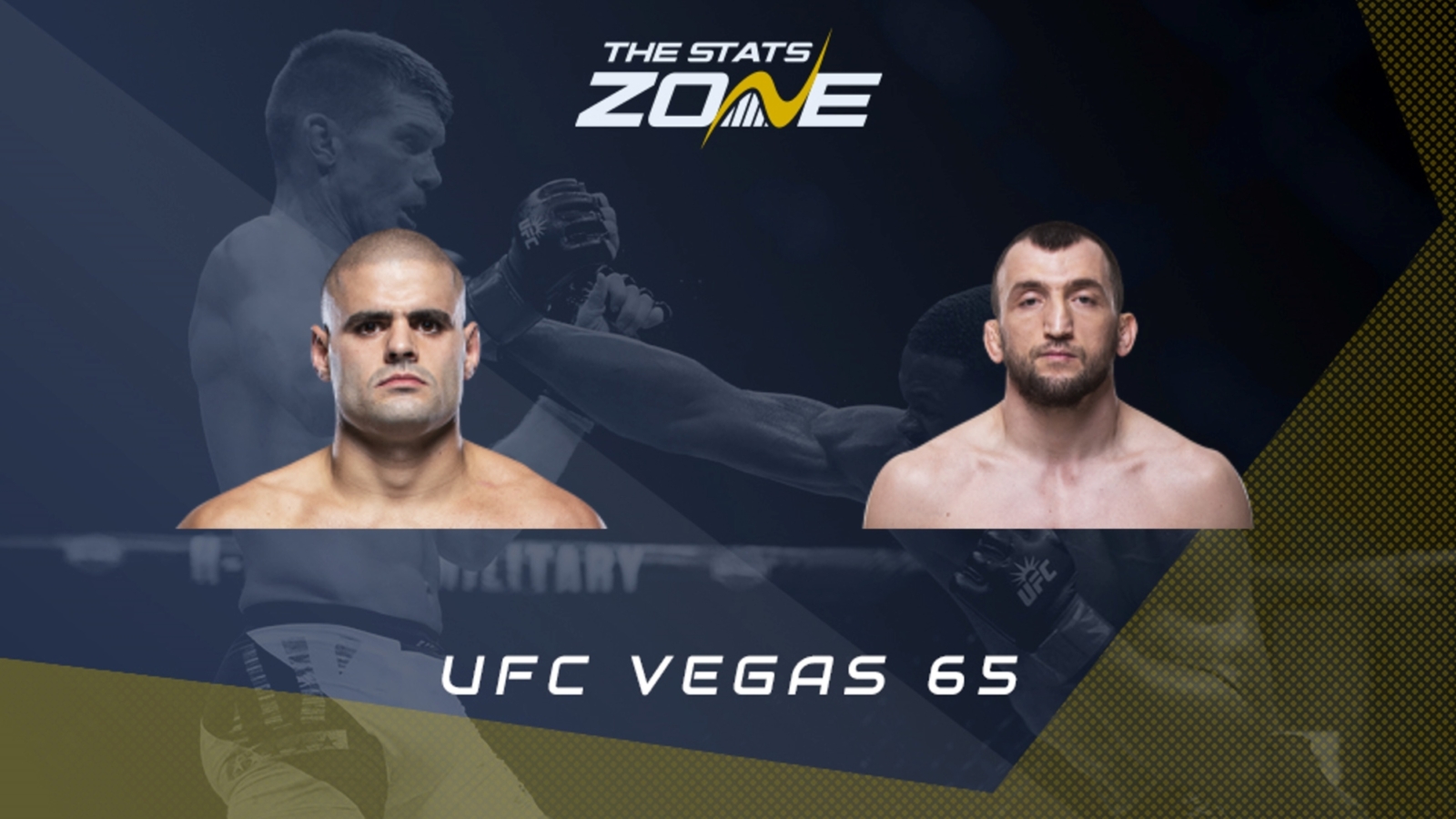 Andre Fialho (16-5(1)) has had a wild 2022. He started it by making his UFC debut against Michel Pereira losing a unanimous decision, then built some serious steam by sparking out Miguel Baeza and Cameron VanCamp. However, Jake Matthews derailed him with a taste of his medicine landing a vicious right hand and now he steps out for his fifth fight of the year.

Muslim Salikhov (18-3) got derailed himself back in July. The sanda specialist was riding an impressive five-fight win streak including decisions over Elizeu Zaleski dos Santos (2020) and Francisco Trinaldo (2021). He then met Li Jingliang who inflicted the first knockout loss of his MMA career.

This is a mouth-watering match-up between two talented and heavy-handed strikers. Salikhov can obviously grapple but he has done his best work with his hands and feet in the UFC.

Not many people expected Salikhov to lose a stand-up battle, let alone get knocked out. So after Jingliang finally broke his chin and considering Fialho will boast a four-inch reach advantage and arguably has the heavier hands, the odds are very close.

That said, we are backing the Russian. Although Fialho is extremely dangerous and his left hand can put anyone out, he is predictable with a one-dimensional attack. For somebody as seasoned as Salikhov, he should be a bigger favourite.

We expect Fialho’s durability to drag this fight to the bell but Salikhov should be able to outclass the Portuguese native on the feet and on the deck to earn a decision.