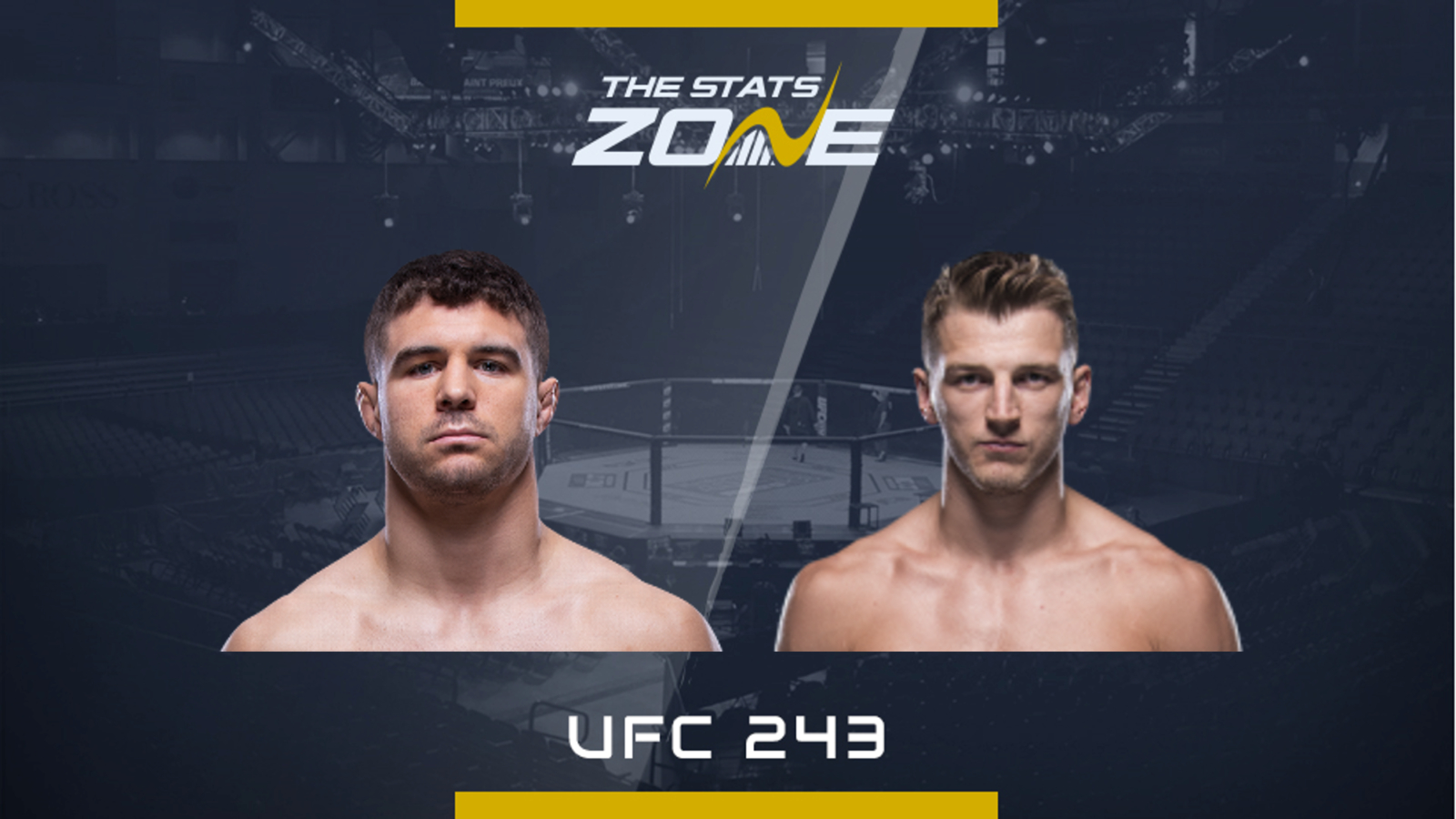 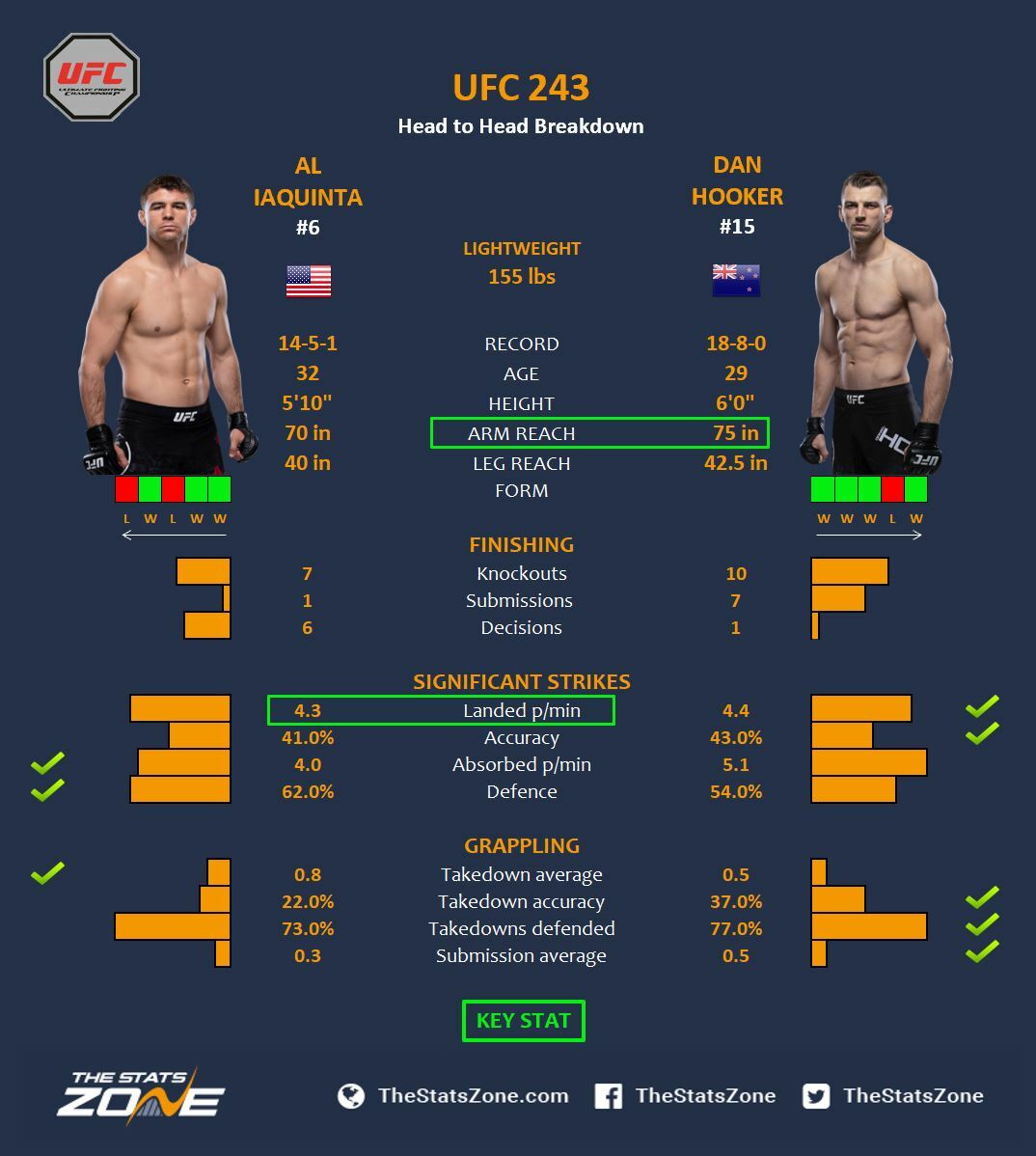 ‘Raging’ Al Iaquinta has answered the call from Dan ‘The Hangman’ Hooker and now these two exhilarating lightweights clash in Melbourne for one hell of a co-main event.

Iaquinta has lost two of his last three but the first was a short notice title fight with Khabib Nurmagomedov and he perhaps, with the exception of Gleison Tibau back in the day, gave the dominant champion the hardest fight of his career. The New Yorker got back to his old ways with a brilliant performance against Kevin Lee but came unstuck in his last outing against Donald Cerrone who was one of a few men to outclass him on the feet.

Besides the brutalisation from Edson Barboza, Hooker has been slaying his way through quality fighters. He submitted Marc Diakese and buried Ross Pearson, Jim Miller, Gilbert Burns and continued his assault in his last fight sending James Vick to sleep to bounce back perfectly from his TKO loss to Barboza.

This should be an aggressive stand-up battle between Iaquinta’s relentless output and Hooker’s knockout power. Although highly skilled on the mat, a submission is unlikely to be in either man’s strategy and both men are so durable that if there is a finish it will be late.

Three rounds will suit Hooker as he can unleash his power and he will look at Cerrone’s performance as a blueprint. He kept the distance with kicks so Iaquinta couldn’t get in the pocket and the damage took its toll in the later rounds, dropping Iaquinta twice. However, Cerrone is as seasoned as it gets and that won’t be easy to emulate.

Iaquinta will have learned from this, plus ‘The Hangman’ will always hunt the big knockout blow if he sees an opening. This is destined to be a close fight, with a late Hooker knockout or a tight Iaquinta decision most likely.