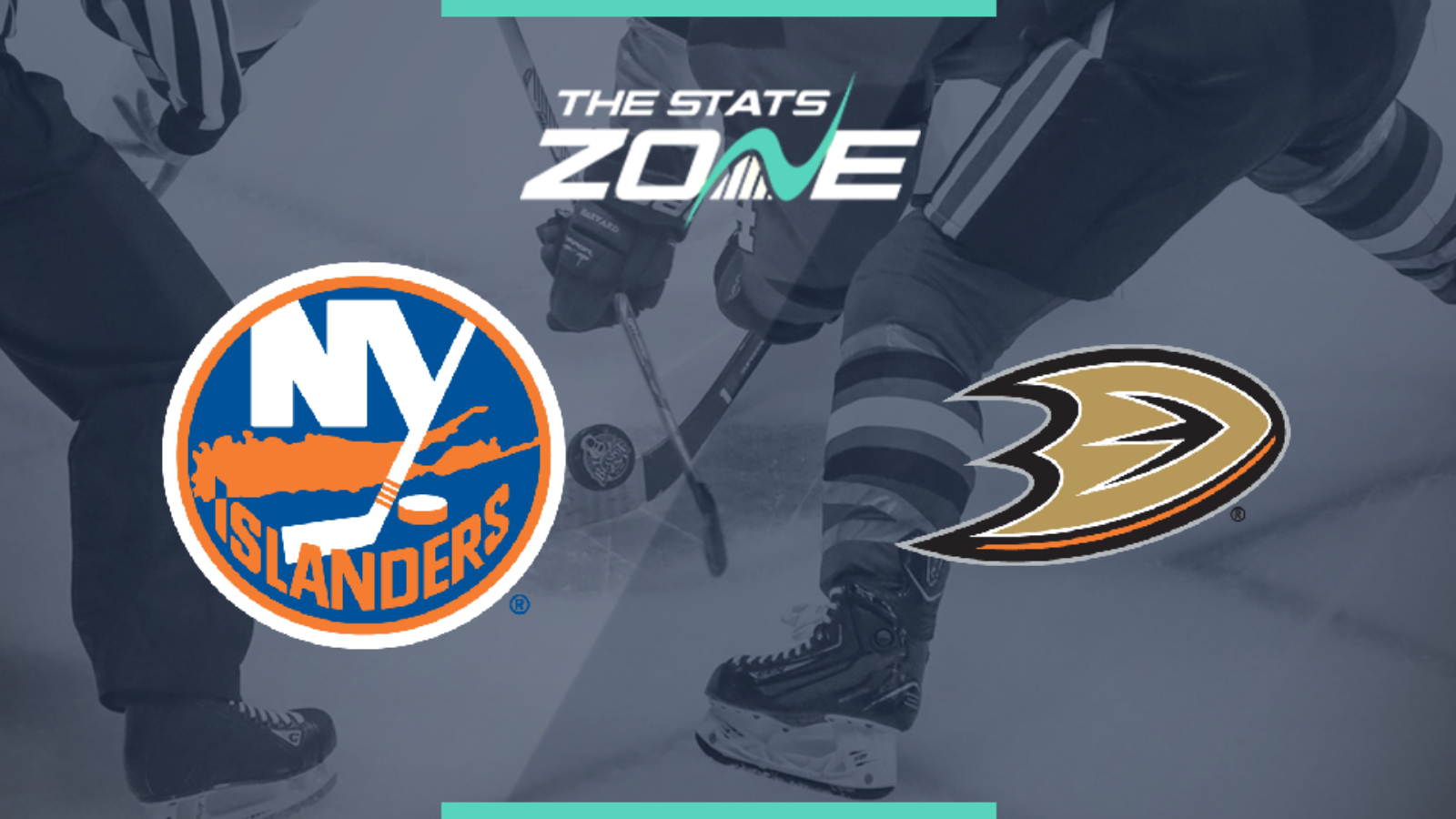 Where can I stream New York Islanders @ Anaheim Ducks? Premier Sport subscribers can stream this match live via Premier Player

Where can I get tickets for New York Islanders @ Anaheim Ducks? https://www.nhl.com/tickets

What was the outcome in the last meeting? New York Islanders 3 – 0 Anaheim Ducks

The recent form should be quite telling for both sides here. The Islanders have been one of the best teams in the Eastern Conference in the early going and look like bonafide Stanley Cup contenders, while the Ducks are trending in the wrong direction and look quite poor on the defensive end of the ice and they currently average 3.12 goals allowed per game. Expect the Islanders to win here rather comfortably, partly because they own a strong attacking line that has averaged 3.23 goals scored per game this season.