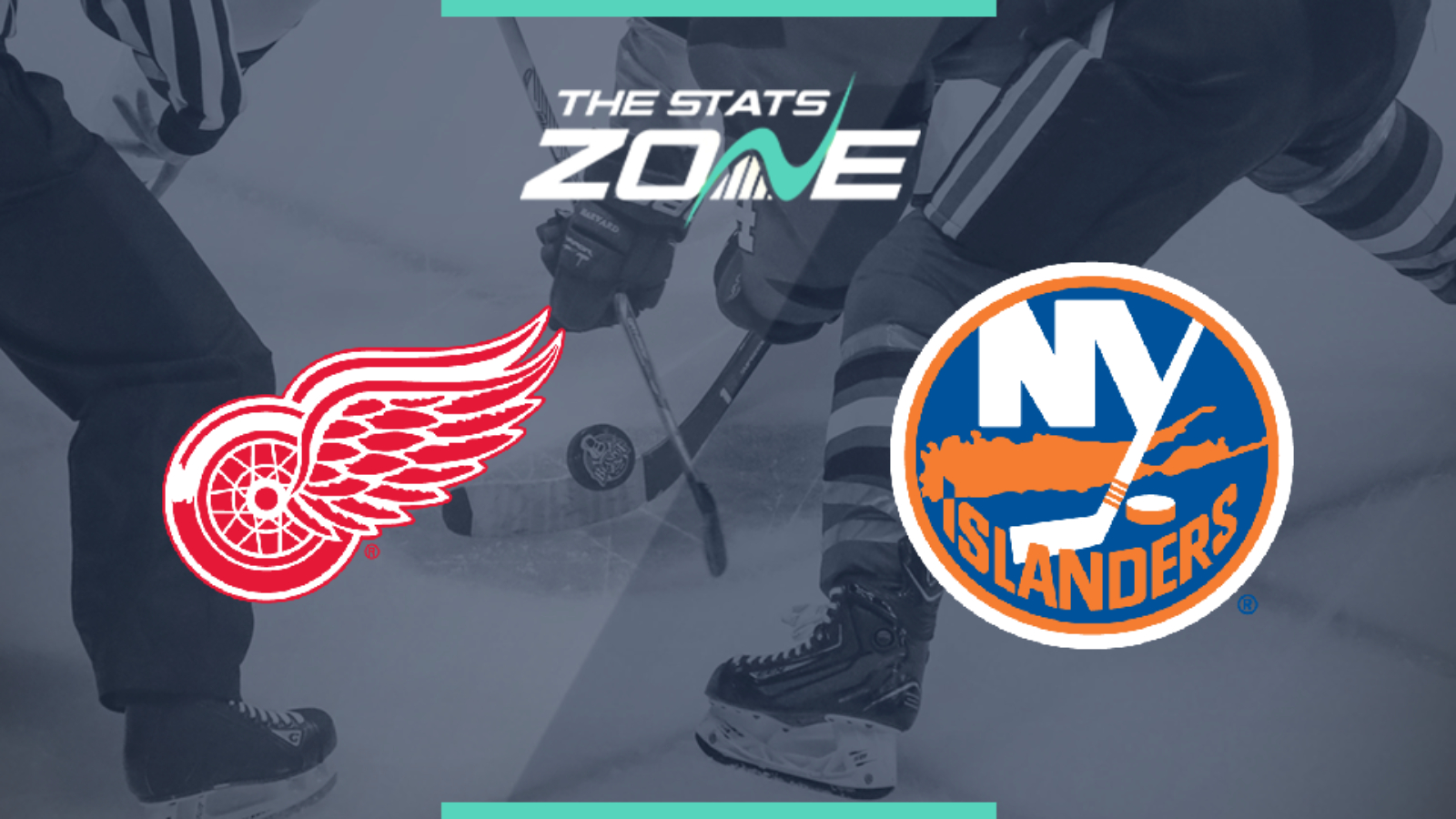 Where can I get tickets for Detroit Red Wings @ New York Islanders? https://www.nhl.com/tickets

What was the outcome in the last meeting? Detroit Red Wings 2 – 8 New York Islanders

Both clubs have gone 1-4 over their last five games but that’s where the similarities end for these two. Detroit currently own the Conference’s worst attack (127 goals scored – no team has scored under 155 goals) and the worst defence (232 goals conceded – no team has allowed more than 210) while also playing on the road here. Even though the Islanders have left a lot to desire over the past few weeks, they are the better team by a wide margin and should win here.