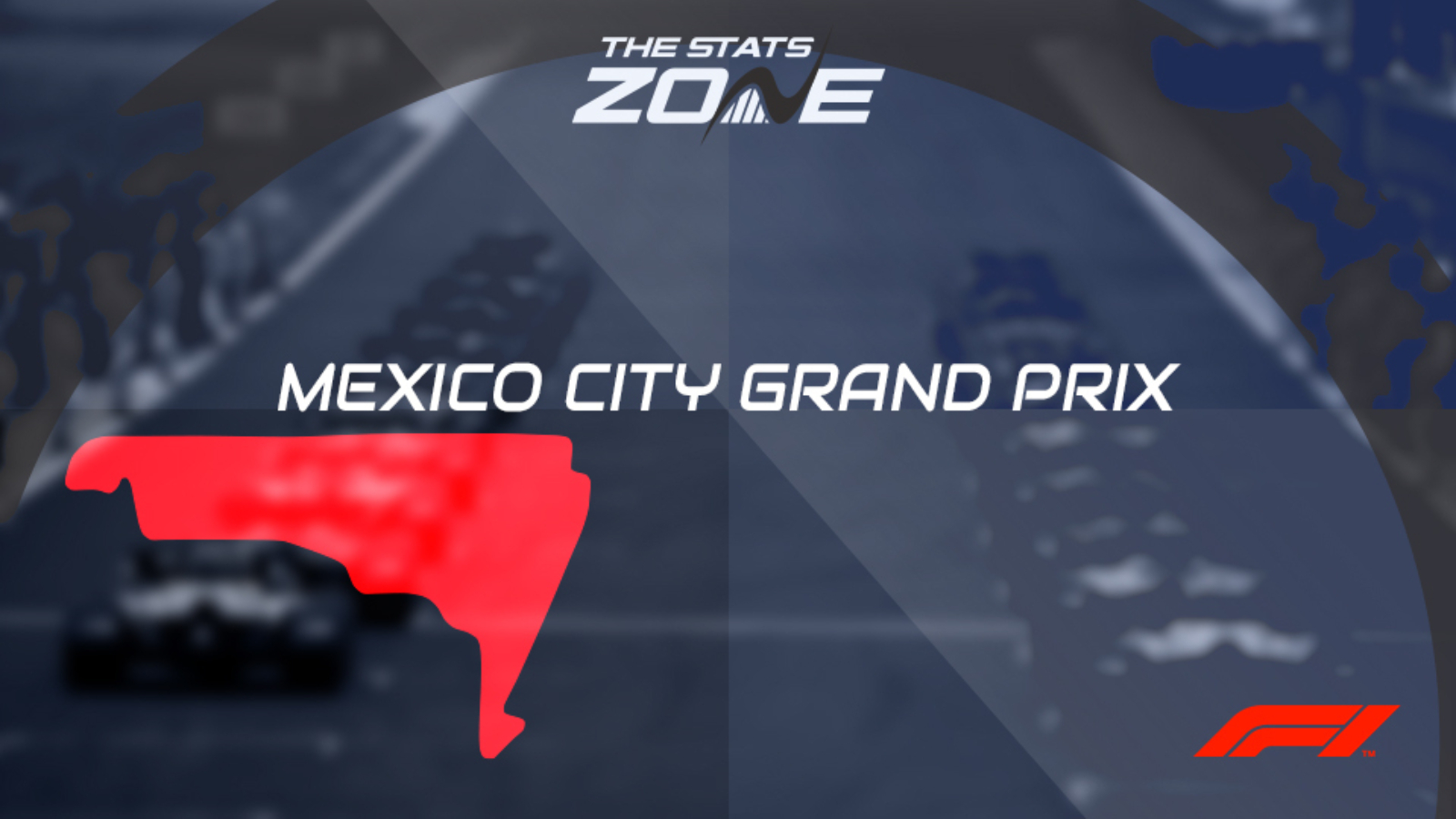 What is the expected weather for the weekend? Warm temperatures with a slim chance of rain

Where can I get tickets for the Mexican Grand Prix? Ticket information for all races on the F1 2022 calendar can be found here

What channel is the Mexican Grand Prix on in the UK? Both the qualifying and race will be televised live on Sky Sport F1

Where can I stream the Mexican Grand Prix in the UK? Sky Sports subscribers can stream the qualifying and race live via Sky Go

Who won the 2021 Mexican Grand Prix on? Max Verstappen

Despite having already sealed the Drivers’ Championship title for a second year in a row, Max Verstappen showed no signs of complacency last time out in the USA Grand Prix as he romped to victory in what was a fitting tribute to late Red Bull co-founder Dietrich Mateschitz. He is once again on pole here in Mexico as he aims to break the record for the most race wins in a single season, and while he is likely to face stiff opposition from an increasingly competitive Mercedes team, the champion should have too much in the tank for his rivals.