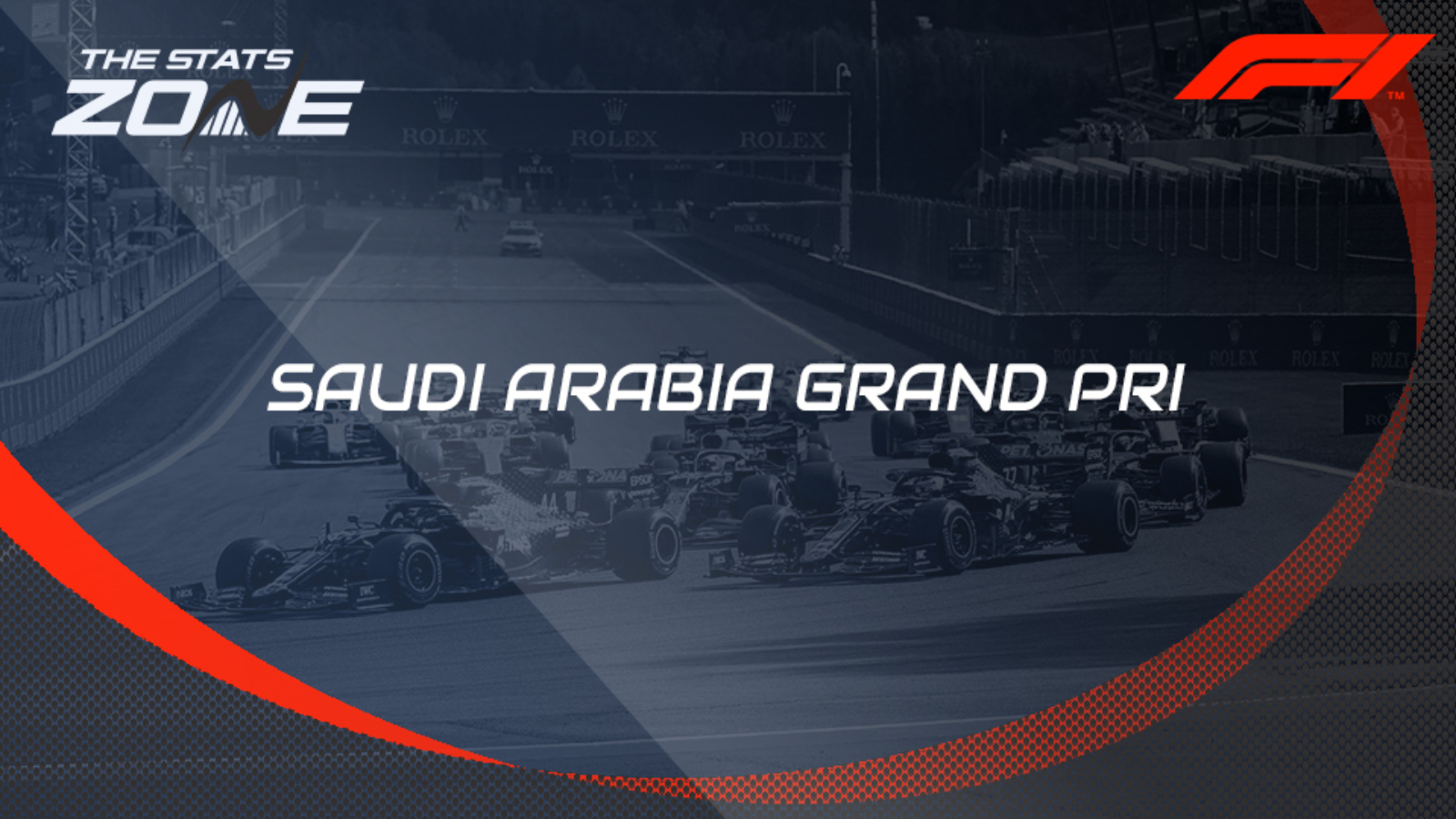 What is the expected weather for the weekend? Temperatures are likely to surpass 30c in clear skies

Where can I get tickets for the Saudi Arabia Grand Prix? Ticket information for all races on the F1 2021 calendar can be found here

What channel is the Saudi Arabia Grand Prix on in the UK? Both the qualifying and race will be televised live on Sky Sport F1

Where can I stream the Saudi Arabia Grand Prix in the UK? Sky Sports subscribers can stream the qualifying and race live via Sky Go

The Saudi Arabian Grand Prix will take place for the first time on what looks to be an exciting addition to the Formula 1 calendar. The track is set to be a real test and in what is the penultimate race of the season with plenty still at stake, this should be a dramatic weekend. Reigning champion Lewis Hamilton ramped up his title defence with a second successive GP win as he took out the Qatar GP in impressive style last time out and with the Brit finding the speed to outpace his rivals of late, it would not be a surprise to see him claim a third straight victory to further close the eight-point gap on rival Max Verstappen.