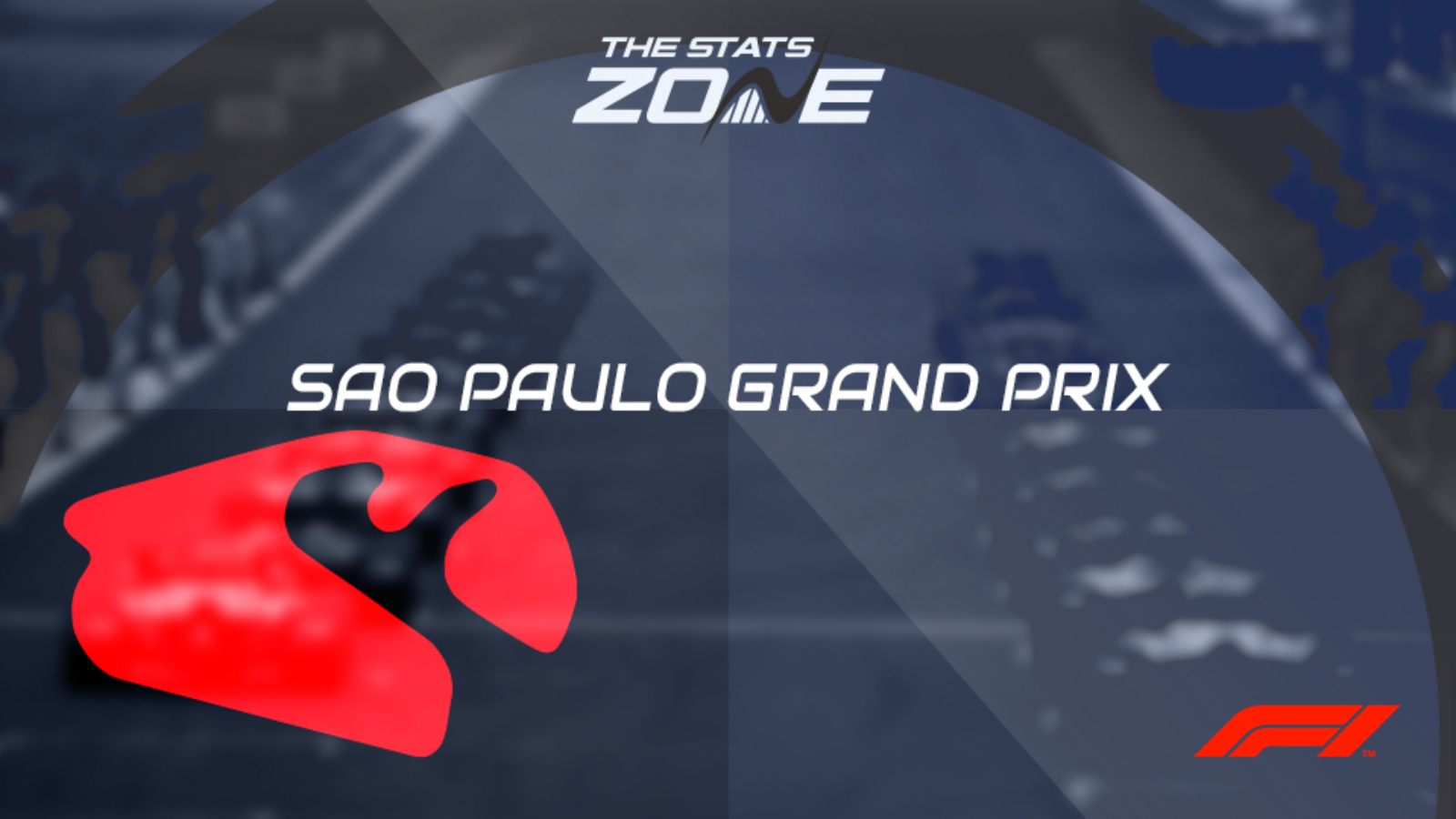 What is the expected weather for the weekend? Warm temperatures of around 28c

Where can I get tickets for the Brazilian Grand Prix? Ticket information for all races on the F1 2022 calendar can be found here

What channel is the Brazilian Grand Prix on in the UK? Both the qualifying and race will be televised live on Sky Sport F1

Where can I stream the Brazilian Grand Prix in the UK? Sky Sports subscribers can stream the qualifying and race live via Sky Go

Who won the 2021 Brazilian Grand Prix on? Lewis Hamilton

Friday’s qualifying session brought up the huge surprise of Kevin Magnussen securing his first ever pole position, with Haas benefitting from the fact their driver completed the only dry lap before a red flag was shown. Converting that pole position though, will be incredibly difficult, especially as there is a sprint race on Saturday before Sunday’s Grand Prix. Max Verstappen – who is second on the grid – has been a class part this season and he has not let up since securing his second World Championship title. Expect the Red Bull driver to cruise to another victory on Sunday in the penultimate race of the season.