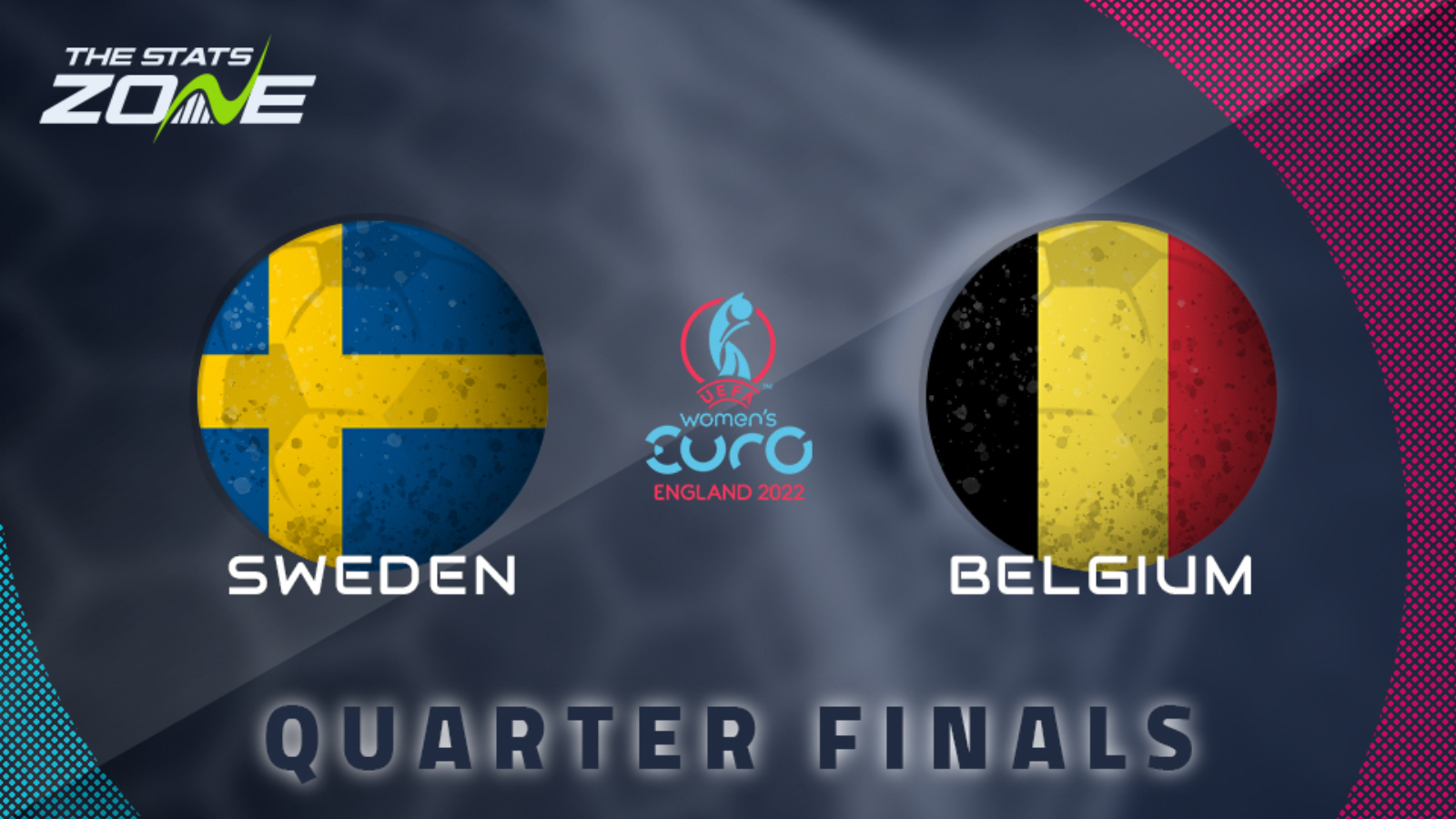 Belgium secured a place in the quarter-finals in dramatic fashion following their victory against Italy combined with Iceland failing to beat France. They now come up against a strong Sweden side who came through a strong Group C as winners, accruing two victories and a draw. These two nations have met four times previously, with Sweden triumphing each time and whilst this is Belgium's first appearance in the knockout phase of a major international tournament, Sweden's recent experience in the latter stage of major tournaments such as the World Cup and Olympic Games cannot be underestimated. As well as Belgium played against Italy last time out, it’s hard to see them being able to keep out a Swedish side who have found the net at least once in 33 of their last 34 international fixtures. When taking into account the ability of Sweden across the pitch, they are well worth backing to overcome the Red Flames and advance into the semi-finals.