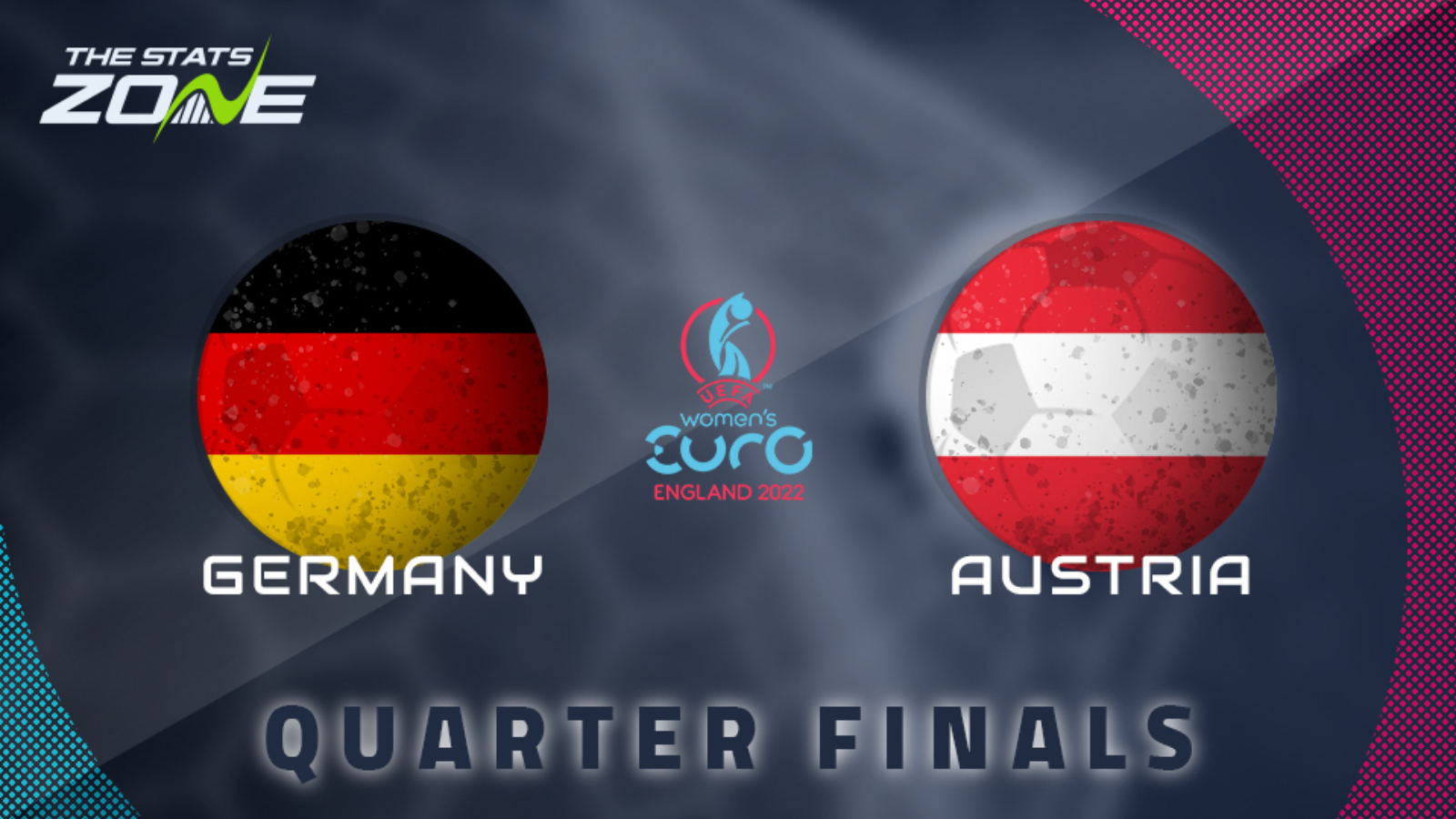 Three excellent victories for Germany in the group stage sees them enter the quarter-finals riding the crest of a wave and it is unsurprising that they are clear favourites to overcome Austria, who advanced courtesy of a hard-fought 1-0 triumph over Norway. Germany have successfully combined defensive stability with real dynamism going forward and are expected to dominate the play here at Brentford Community Stadium. Whilst Austria won't prove easy to break down with the defence having recorded seven clean sheets across their last 11 international fixtures, Germany should have enough cutting edge to eventually break through the Austrian backline and any outcome here other than victory for Germany would be considered the biggest shock of the tournament so far.