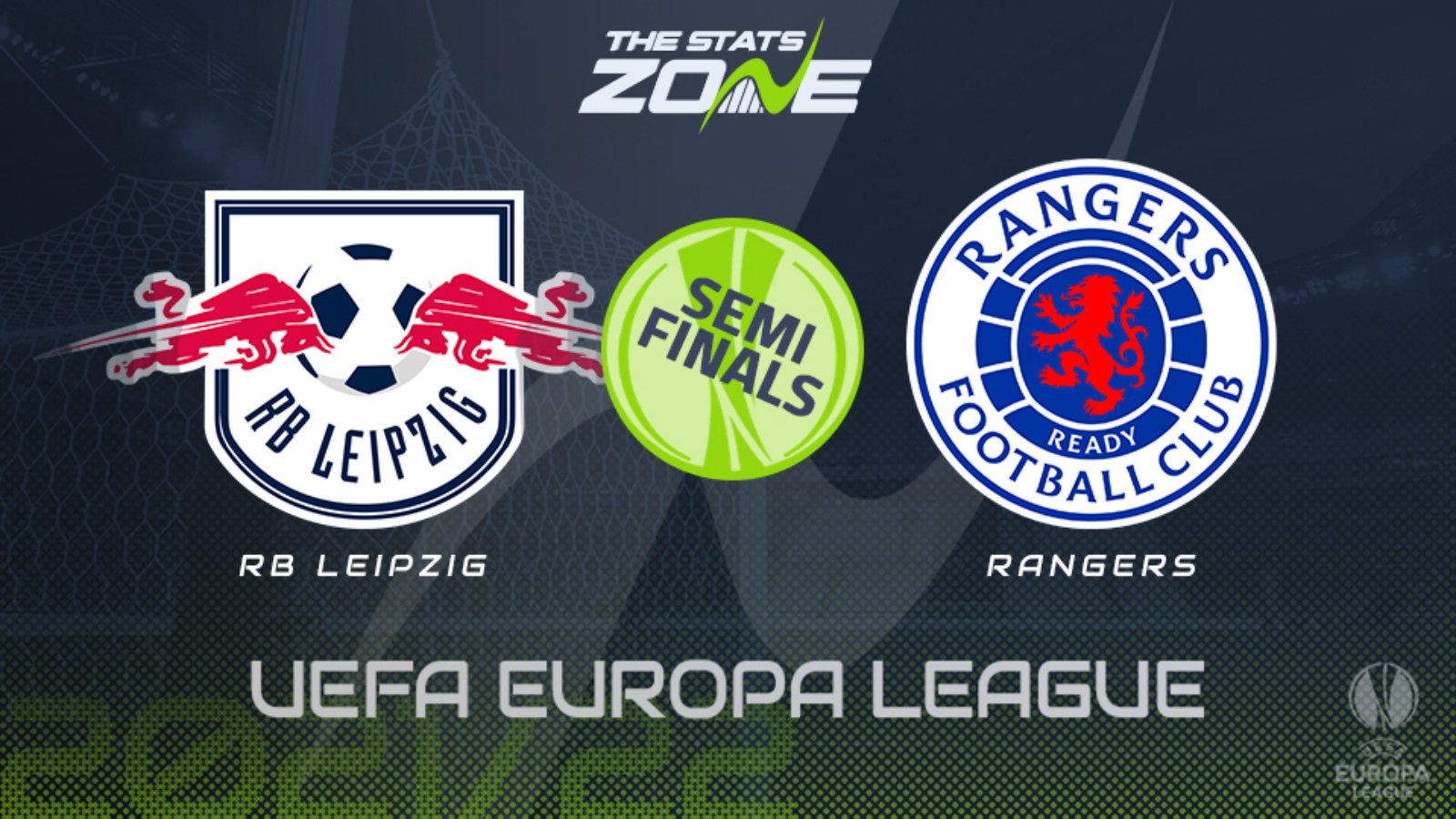 Rangers’ first European semi-final since 2008 is a huge achievement for Giovanni van Bronkhorst after having only taken the reigns at the Glasgow club in November, and they face a Bundesliga side for the second time in the Europa League this season after having already eliminated Borussia Dortmund in the play-off round. Leipzig’s home matches in Europe this season tend to be entertaining affairs, with all five of their matches at Red Bull Arena in the Champions League and Europa League seeing both teams score. That could make for an entertaining spectacle here, with goals at both ends looking likely.