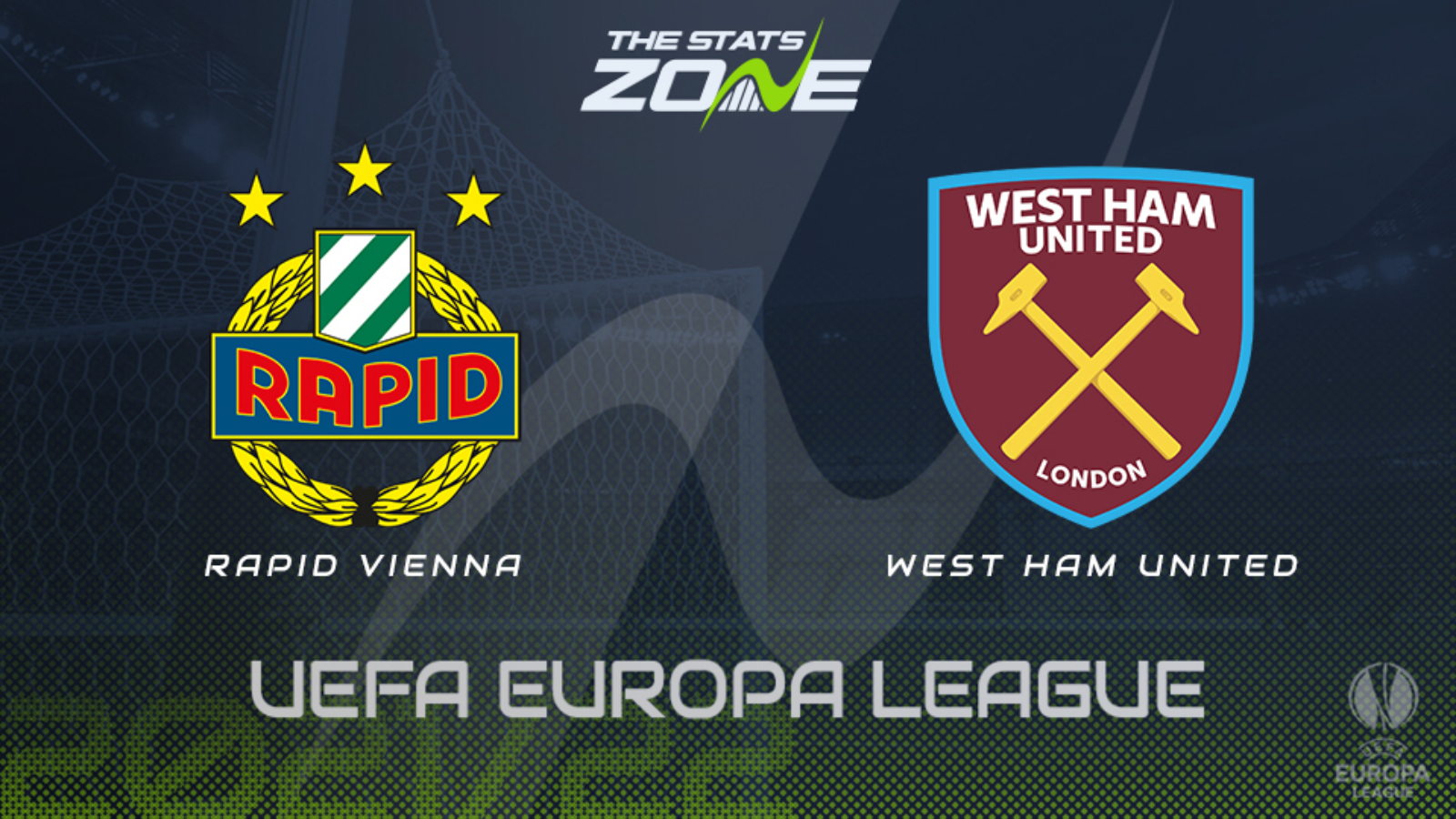 Rapid Vienna come into this on the back of a 1-0 defeat at home to Rheindorf Altach at the weekend, following the international break. In the UEFA Europa League, though, they have won just one of their opening four matches and have struggled throughout the campaign. They come up against a West Ham United side that can confirm qualification for the knockout stage with a victory in this one. David Moyes has named a full strength side throughout the competition and it is unlikely he will shift from that with one win to go. Given that, a relatively comfortable Hammers victory looks the way to go for this one.