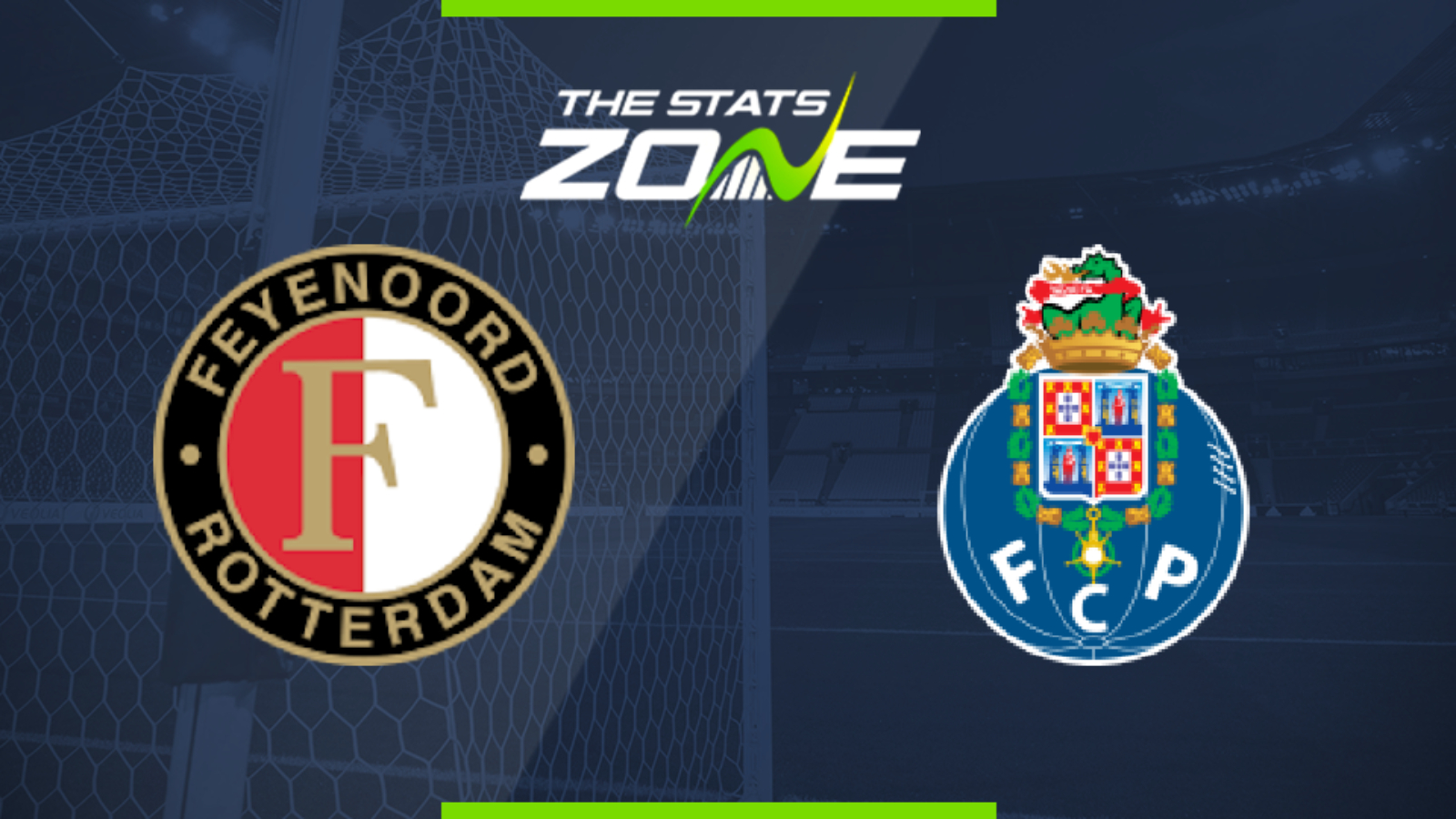 Where is Feyenoord vs Porto being played? Stadion Feijenoord

What are the expected weather conditions for Feyenoord vs Porto? Cloud, 12c

What TV channel is Feyenoord vs Porto on in the UK? BT Sport have the rights to UEFA Europa League matches in the UK, so it is worth checking their schedule

Where can I stream Feyenoord vs Porto in the UK? Subscribers can stream the match live on the BT Sport website & app

Where can I get tickets for Feyenoord vs Porto?

What was the score in the last meeting between Feyenoord & Porto? Feyenoord 0-0 Porto

Porto approach their trip to Feyenoord on the back of eight successive wins in all competitions and three consecutive clean sheets, which have left the Portuguese side a point behind the leaders in the Primeira Liga. Feyenoord, in contrast, are sixth after a poor start to their Eredivisie campaign.