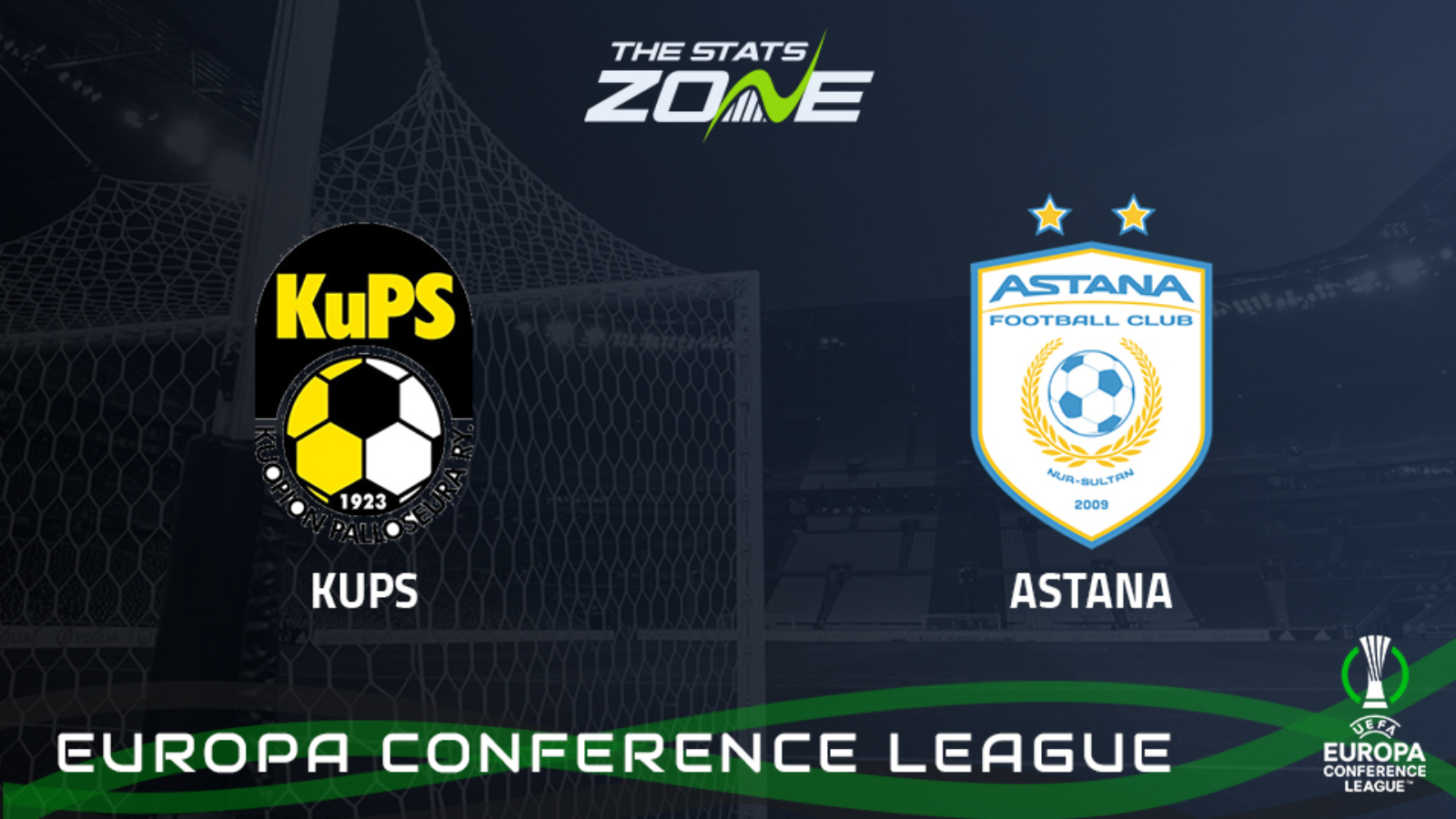 Where is KuPS vs Astana being played? Bolt Arena, Helsinki

Where can I get tickets for KuPS vs Astana? Check official club websites for the latest ticket information

What TV channel is KuPS vs Astana on in the UK? This match will not be televised live in the UK

Where can I stream KuPS vs Astana in the UK? This match cannot be streamed live in the UK

These two both progress into the third qualifying round of the inaugural UEFA Europa Conference League with one-goal aggregate victories in their away second-leg. Astana knocked out the Greek side Aris Thessaloniki 3-2 whilst Kuopion Palloseura needed a dramatic 5-4 aggregate win against Ukrainians Vorskla Poltava. These two sides both defeated clubs from higher standard leagues but both showed a defensive slack which would mean goals could be on the cards here and both teams to score looks the way to go.