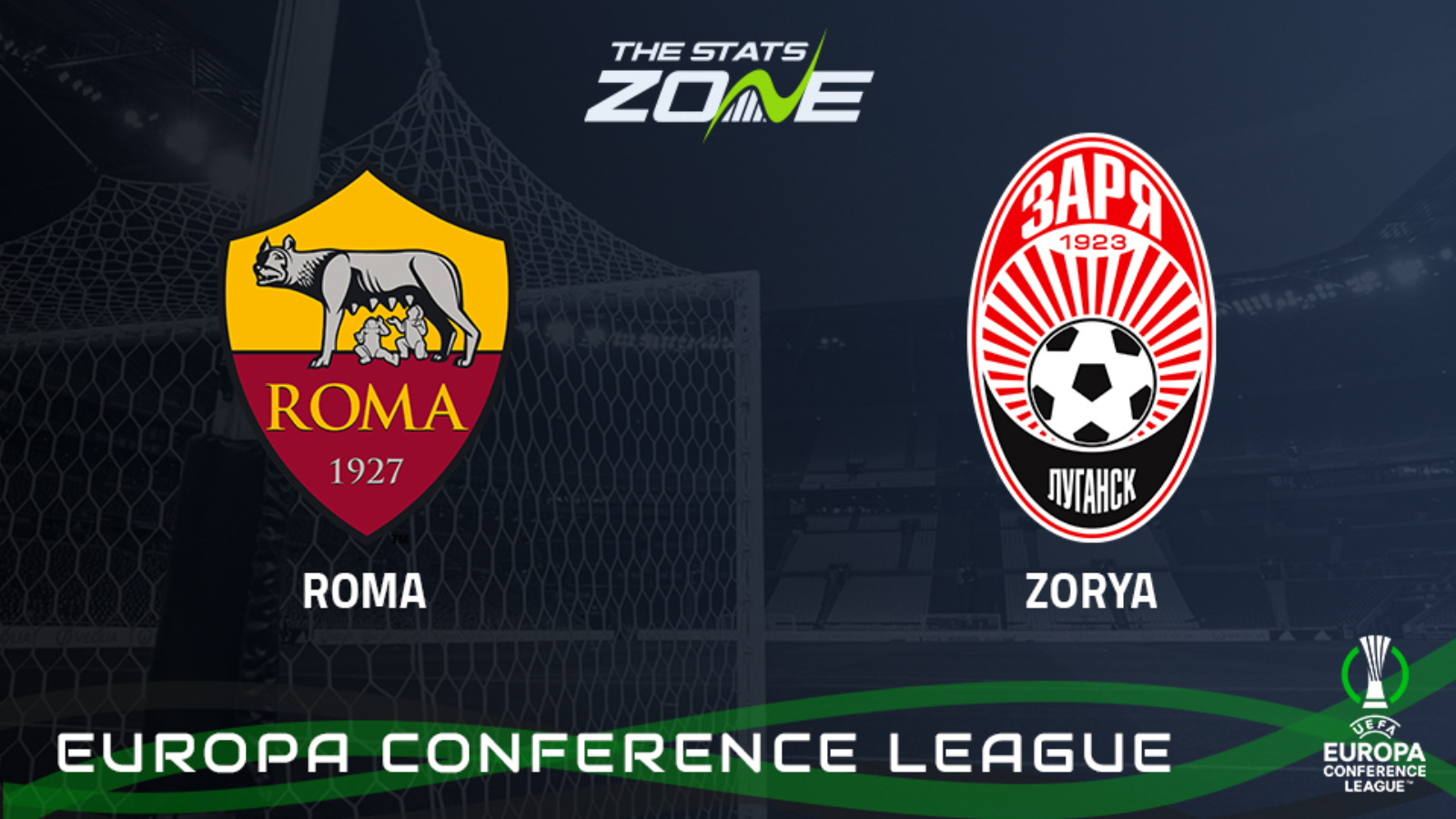 A 2-0 win away to Genoa at the weekend was a late one. Goals in the 82nd and 94th minute from young debutant Felix Afenya-Gyan gave Jose Mourinho a much-needed win against struggling Genoa. Roma are in a bit of a must win position after taking just one point in their last two UEFA Europa Conference League matches against Bodo/Glimt. They now come up against a Zorya Luhansk side that come into this on the back of a defeat in the league at the weekend. Roma, especially at home, should win this quite comfortably - despite their poor form.