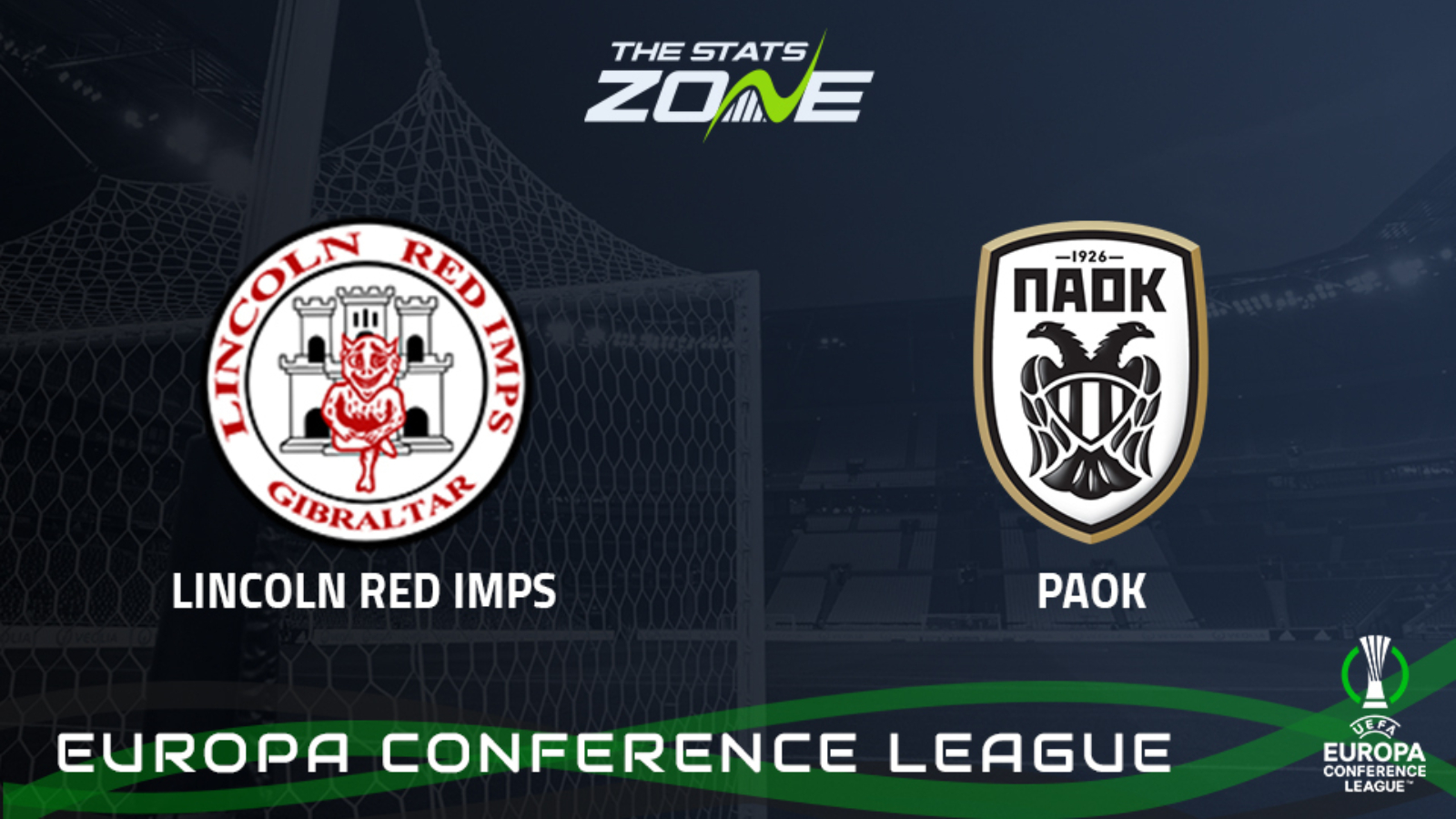 A lack of domestic football means that Lincoln Red Imps could be undercooked as they head into a historic European campaign. A Gibraltar-based club in the group stages of a UEFA tournament is a remarkable story. The Imps won just two qualifying matches. They defeated Fola Esch 7-2 on aggregate in the UEFA Champions League before being knocked out in the second qualifying round by Cluj, knocked out of the Europa League by Slovan Bratislava and then edging past Riga in extra time in the Conference League playoffs. They come up against a PAOK Salonika side that had a couple of scares in qualification, such as their first-leg defeat to Bohemians. However, they remain a strong side for third tier European competition level and will fully expect to win this game quite comfortably.