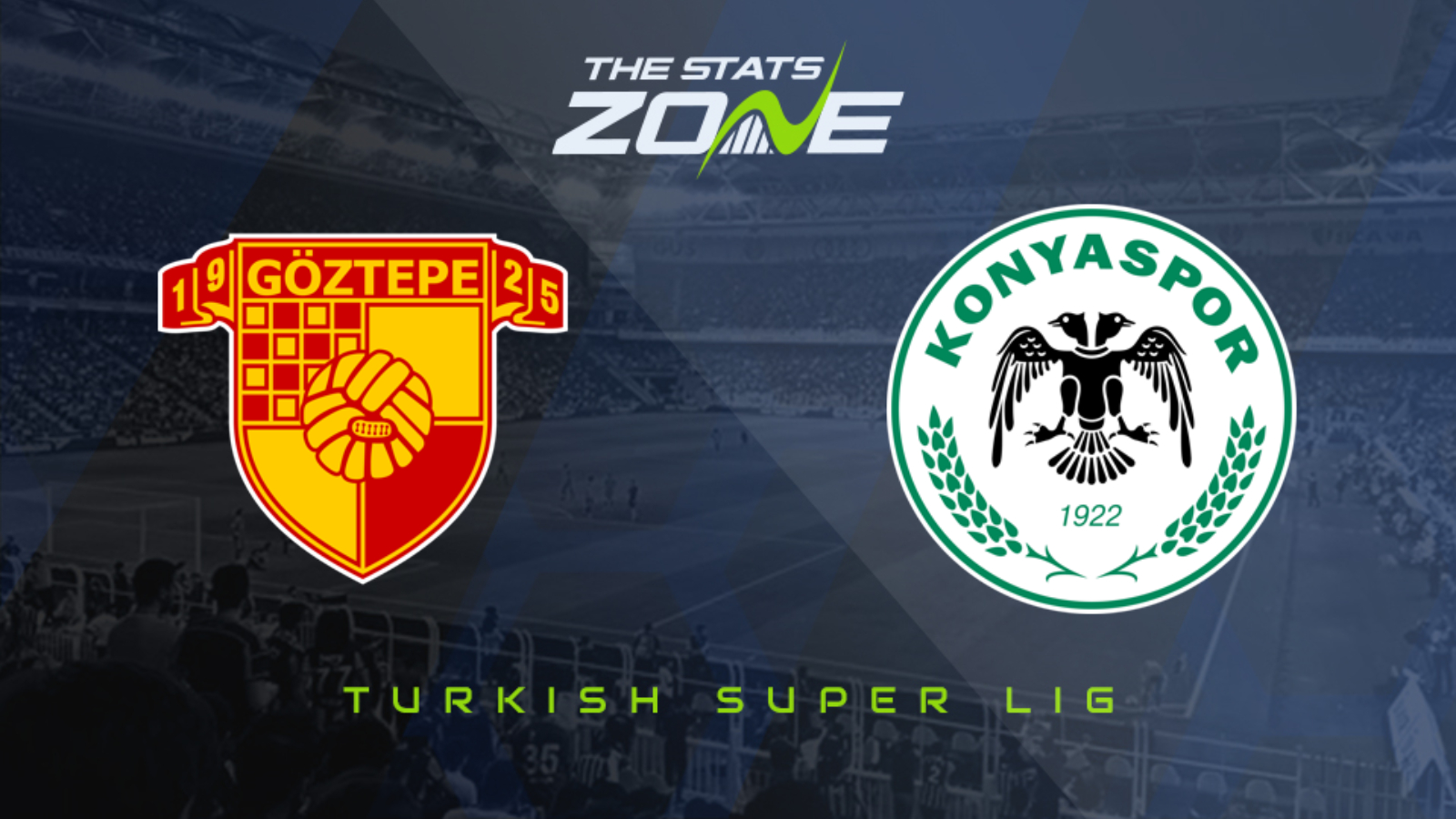 Where is Goztepe S.K. vs Konyaspor being played? Göztepe Gürsel Aksel Stadi, Izmir

Where can I get tickets for Goztepe S.K. vs Konyaspor? These matches are being played without spectators

What TV channel is Goztepe S.K. vs Konyaspor on in the UK? Some Turkish Super Lig matches are televised live on BT Sport so it is worth checking their schedule

Where can I stream Goztepe S.K. vs Konyaspor in the UK? If televised on BT Sport, subscribers will be able to stream the match live via the BT Sport website & app

Only two places currently separate these two sides in the Turkish Super Lig, although Konyaspor are currently six points behind Goztepe S.K. With both well clear of any relegation trouble, an exciting contest is prospect here as the two teams are likely to be afforded more attacking freedom by their respective managers. Both sets of players head into this one high on momentum having each won their most recent league match. The two games that saw Konyaspor triumph 5-1 over Fatih Karagumruk and Goztepe win a 2-3 thrilling vs Antalyaspor were both full of goalmouth action and a similar encounter looks on the cards as the two go head-to-head this weekend. Whilst either side could come out on top, it would be a surprise if over 2.5 goals were not scored over the course of 90 minutes.