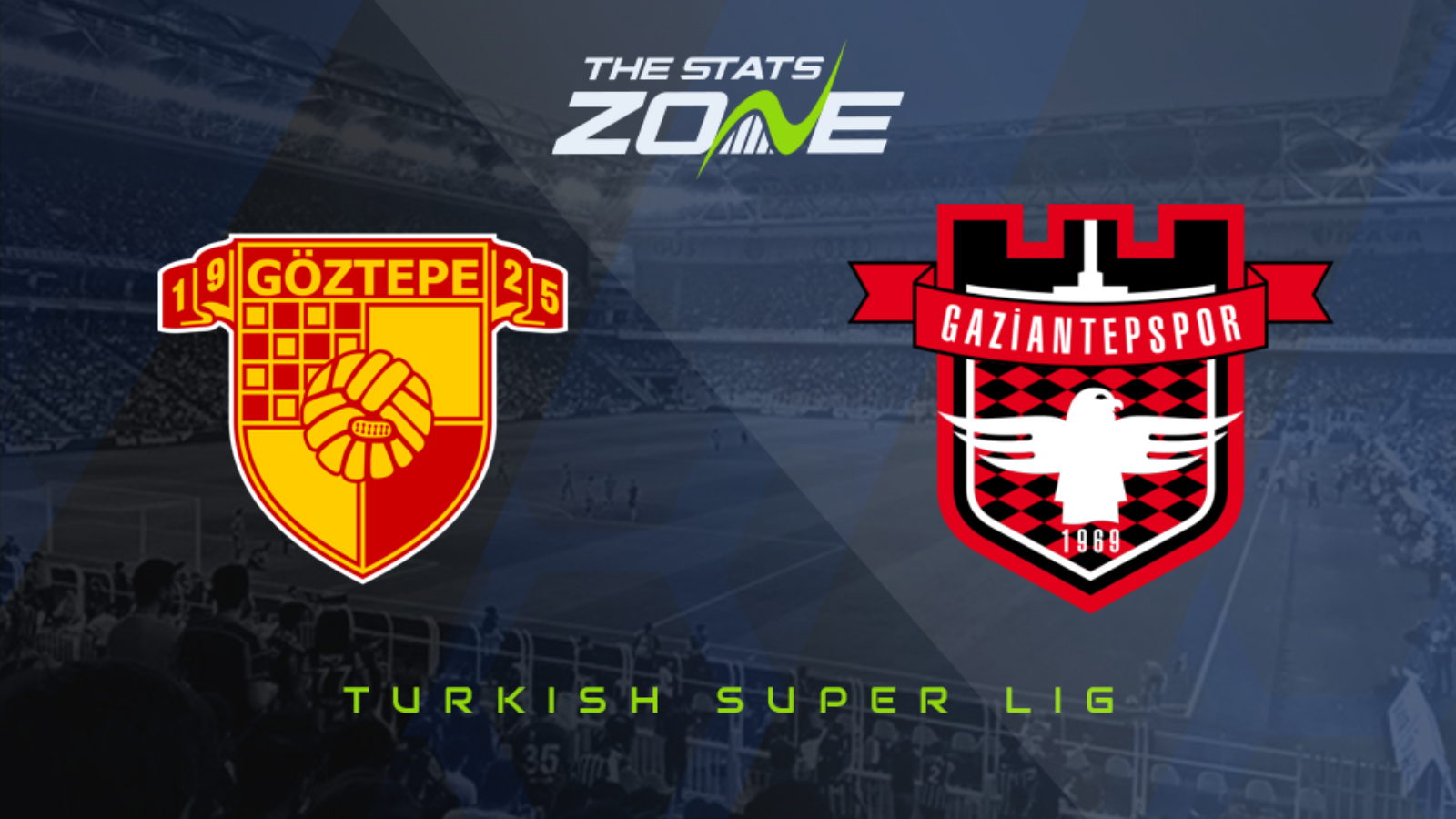 Where is Goztepe S.K. vs Gaziantep being played? Göztepe Gürsel Aksel Stadi, Izmir

Where can I get tickets for Goztepe S.K. vs Gaziantep? These matches are being played without spectators

What TV channel is Goztepe S.K. vs Gaziantep on in the UK? Some Turkish Super Lig matches are televised live on BT Sport so it is worth checking their schedule

Where can I stream Goztepe S.K. vs Gaziantep in the UK? If televised on BT Sport, subscribers will be able to stream the match live via the BT Sport website & app

Goztepe were disappointing in their 1-1 draw against Yeni Malatyaspor last week but they still picked up a point and they showed enough in their opening round 5-1 victory against Denizlispor to suggest that they have the attacking threat to overcome Gaziantep in this contest. The visitors have conceded five goals in their opening two matches and aren’t looking like the side which were unbeaten in eight matches at the end of the 2019-20 campaign. Goztepe have scored inside of the opening 20 minutes in each of their two previous matches while Gaziantep have trailed at half-time in their two outings, so a double result bet on the home team to be winning at both half-time and full-time is appealing.