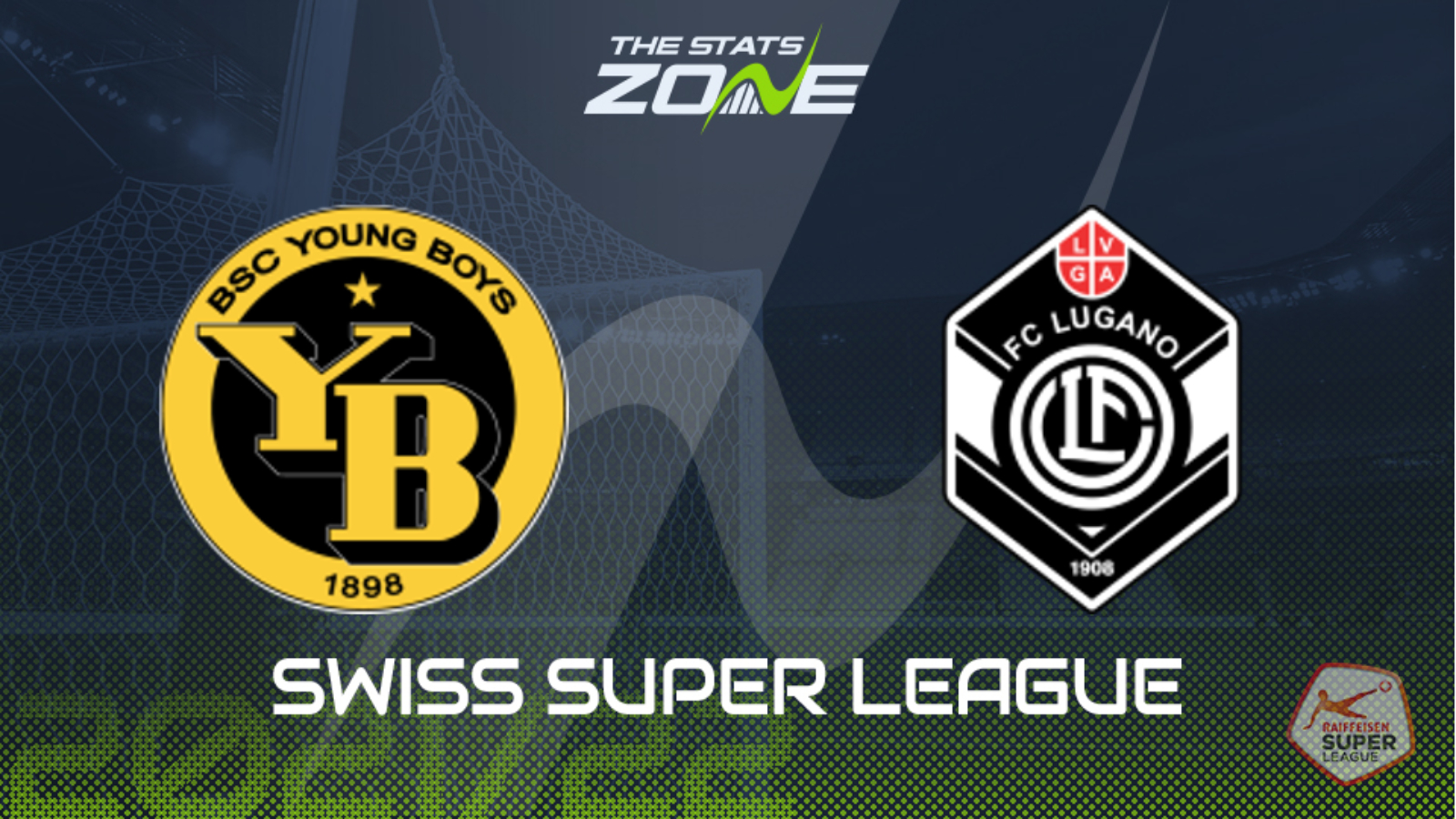 The home team come into this on the back of a very disappointing first-half of the Super League season. David Wagner’s side began the campaign as the reigning champions but only just scraped into the top three before the winter break after two wins in their previous three matches. Young Boys’ 18 games so far this season have consisted of 65 goals so far in the league this season. They come up against a Lugano side that are battling them for that top three spot but they have won just one of their last four matches as they have been leapfrogged by the hosts. Over 2.5 goals seems a very likely outcome for this one.