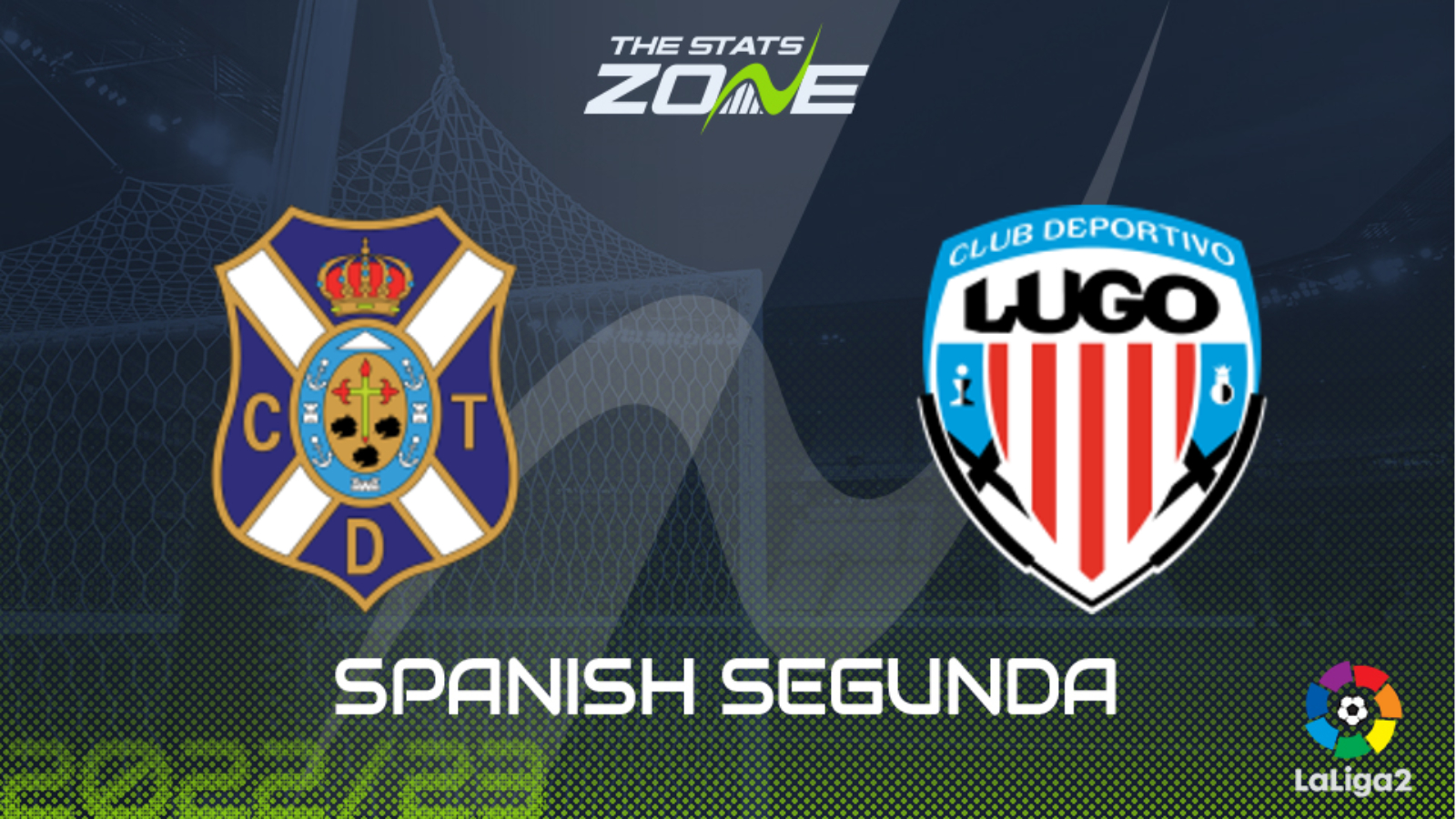 Where can I get tickets for Tenerife vs Lugo? Visit each club’s official website for the latest ticket information

After reaching the playoff final last season, Tenerife will be expected to challenge for promotion once again. The Canary Islanders began their 2022/23 Segunda campaign with a 2-1 loss away to automatic promotion favourites Eibar last weekend. They now face a Lugo side that come into this on the back of back-to-back seasons in which they have narrowly avoided relegation. The visitors lost 2-1 at home to newly-promoted Albacete last weekend. Tenerife should win this one and get back on track after last weekend, especially with their home advantage.