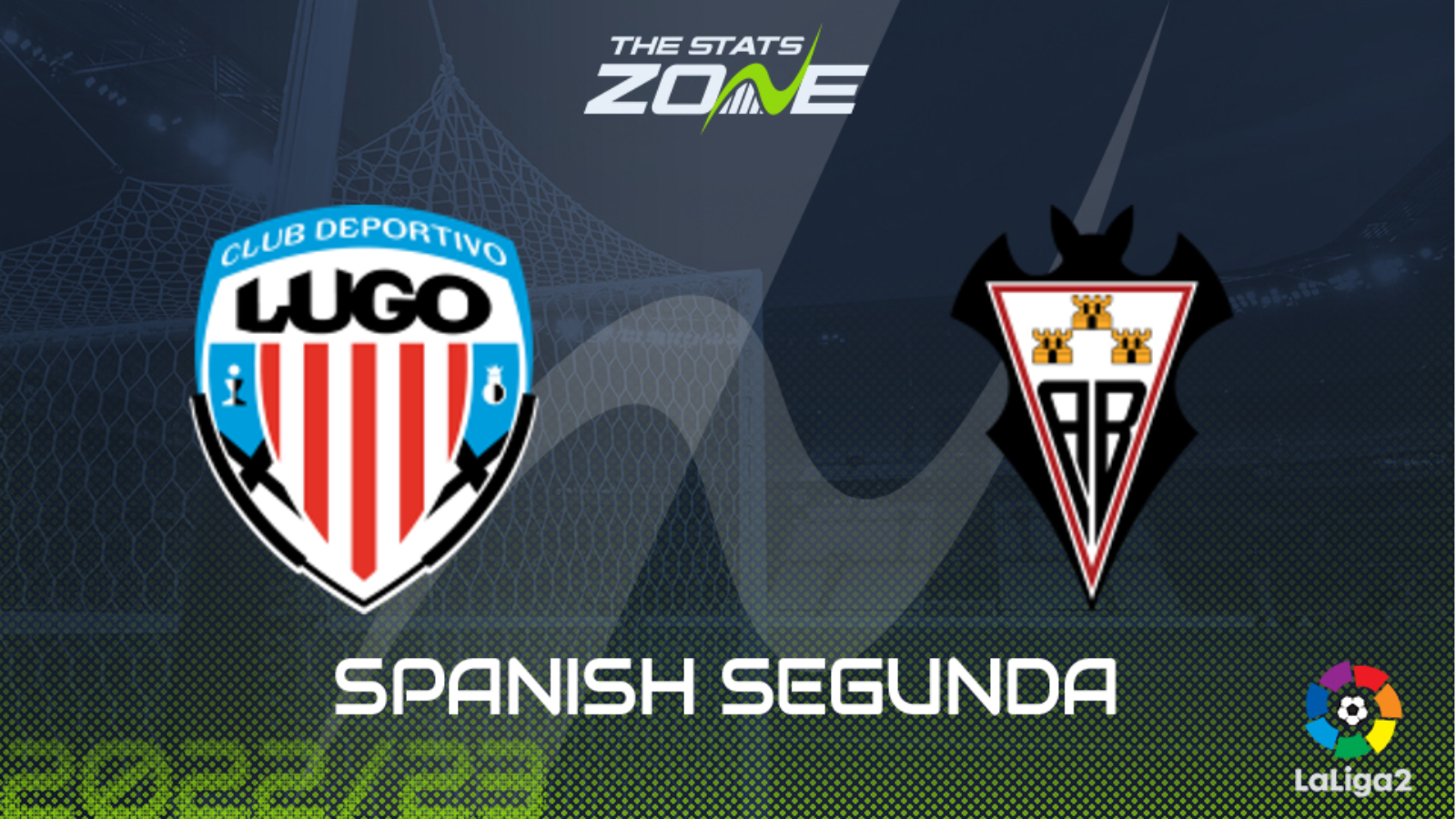 Where can I get tickets for Lugo vs Albacete? Visit each club’s official website for the latest ticket information

Under the management of Ruben Albes, Lugo will be expected to battle against relegation, alongside their upcoming opponents, Albacete. The home team drew 20 of their 42 matches last season, scoring just 46 goals in those games. They face an Alba side that were promoted from the third division last year. They are expected to be typically defensive and low-scoring. Under 2.5 goals appears an inevitability for this one, regardless of the result.